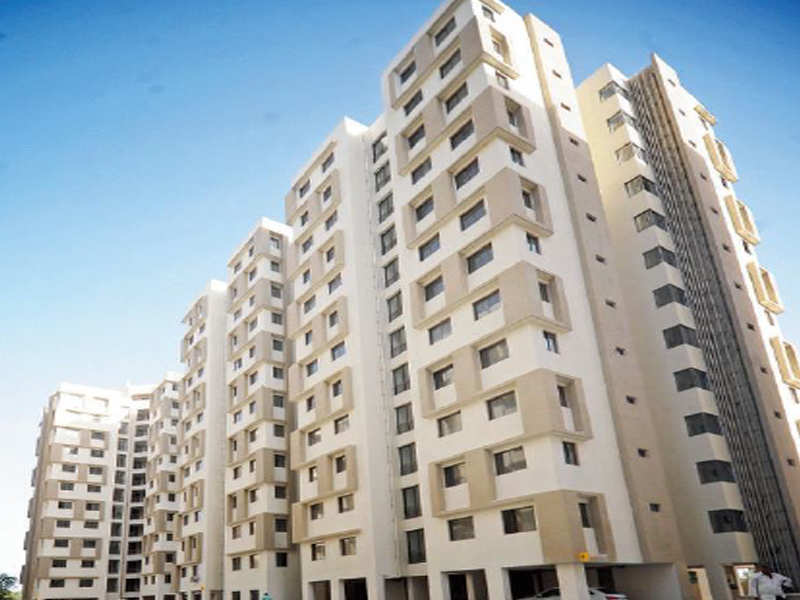 JAIPUR: After completing the paper work in record time, the Rajasthan Housing Board (RHB) has initiated the construction work of luxurious flats for MLA project near assembly in Jyoti Nagar.

A Jaipur-based firm N S Gadhiya, which quoted the lowest bid of Rs 266 crore against the Rs 280 bidding price has been awarded with the work. Its nearest competitor bid to construct the project in Rs 336 crore.

An official source said, “Making optimum use of pandemic, the tender work was completed and work was awarded to the firm. It was a tight competition as 17 firms participated in the pre-bid. The firm has also started the digging work on ground and we are hoping to complete the project before the deadline of 30 months.”

The RHB has also successfully acclaiming the land on which these apartments will be constructed. The board has taken possession and demolished 54 bungalows of MLAs. In the project, the RHB proposed to construct an eight-storey building in the periphery of the legislative assembly to accommodate 160 MLAs.

Each flat will measure 3,200 square feet and comprise four bedrooms, one drawing room, a kitchen and a one room for domestic help. As per the previous design, the JDA had proposed 176 flats. However, the idea did not go well with the committee which is overseeing the project as the open area was less. Now, 16 flats have been reduced in the project to develop a central lawn measuring 36,000 square metre. In the project, the RHB has earmarked parking for 1,200 vehicles and a 12-room guest house. RHB has been appointed as the nodal agency for constructing MLA apartments. An official said the revenue earned after selling the land at Lal Kothi and Jalupura will be utilized to construct the apartments.

Sources said, considering the project as a special case, the 28-metre building has been proposed against the 15-metre rule mentioned in the building bylaws. The RHB has proposed to construct the apartment till the base height of the dome. This proposal has been cleared by the government.