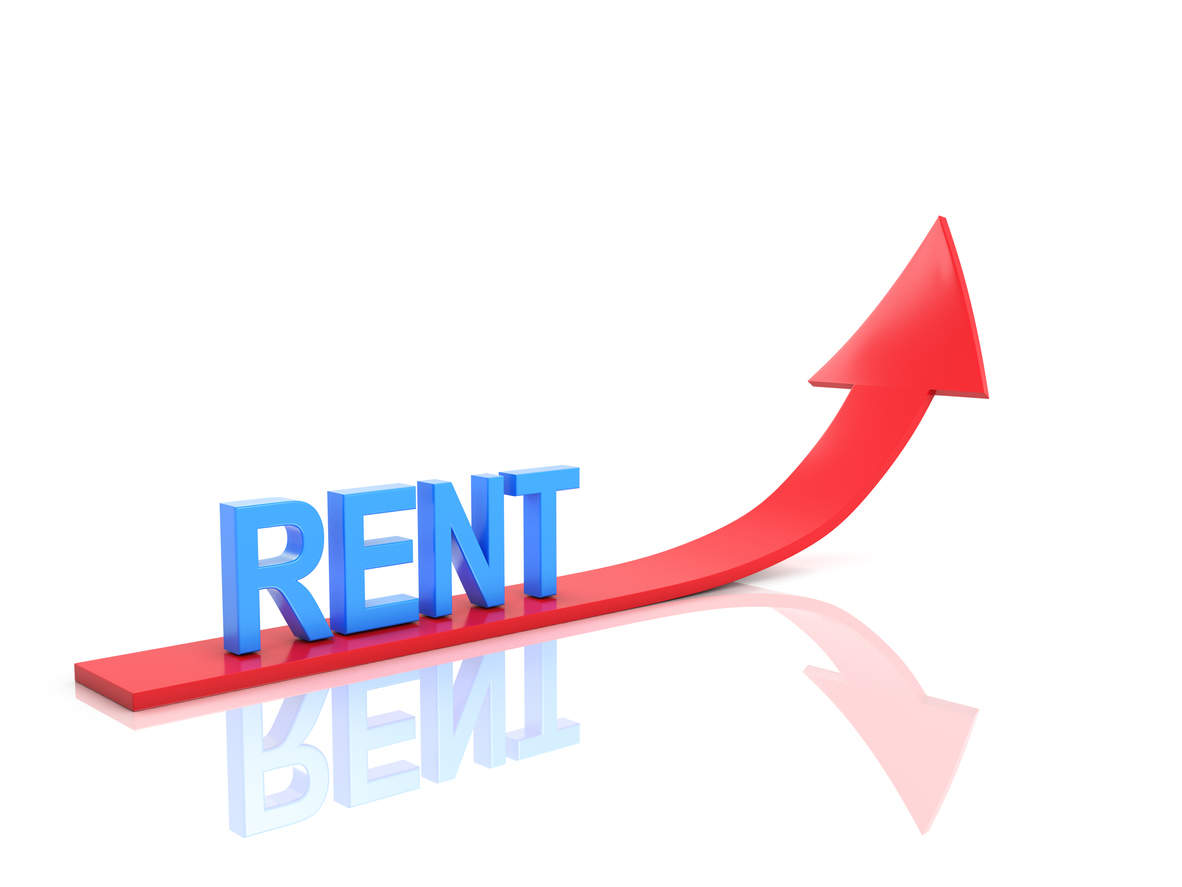 PUNE: People living in rented accommodation in the city are finding it difficult to deal with the hike in rent owing to pay cuts faced by many for most part of the year.

In March, the government had announced no increase in rent and other protection against tenancy termination for six months till September 25. Now that life is returning to normal, landlords are demanding an increase in rent.

“The owner of our flat had been patient with us throughout the lockdown. But according to our two-year contract, our rent was supposed to increase from August. Due to the pandemic, we have had a tough year financially. We have requested him to delay the hike by a few more months till January or February when, hopefully, our pay will be restored, but he is getting anxious now,” said Sumit Patel, a resident of Undri.

Suhail Ahmed, who lives in a rented apartment in Kharadi, said, “We are making ends meet somehow. To add an increase of rent to the budget will be an extra burden for us. There is no job security nowadays and people are being given pink slip left, right and centre, so I cannot afford the increase in rent and have requested my landlord to renew the contract with the current rent amount.”

While some landlords have relaxed the clause of a 10% increase in rental contracts, others find themselves in a financial bind. “Just like businessmen are dealing with losses, we are, too. The rent we collect is our only source of income, and the 10 % increase can make a world of a difference to us,” said Pratibha Kamble, property owner who has rented her flat in Kharadi.

Vaidhehi Bhede, a real estate agent, said, “Pune is a city with a high concentration of population which has come for work or study from other states, and most of them live in rented houses. Landlords have also suffered losses and their income has taken a hit due to tenants not being able to pay rent during the lockdown. While I have negotiated with many of them to be patient, there is no excuse now for tenants not to pay what they had agreed upon as things have slowly returned to normal.”