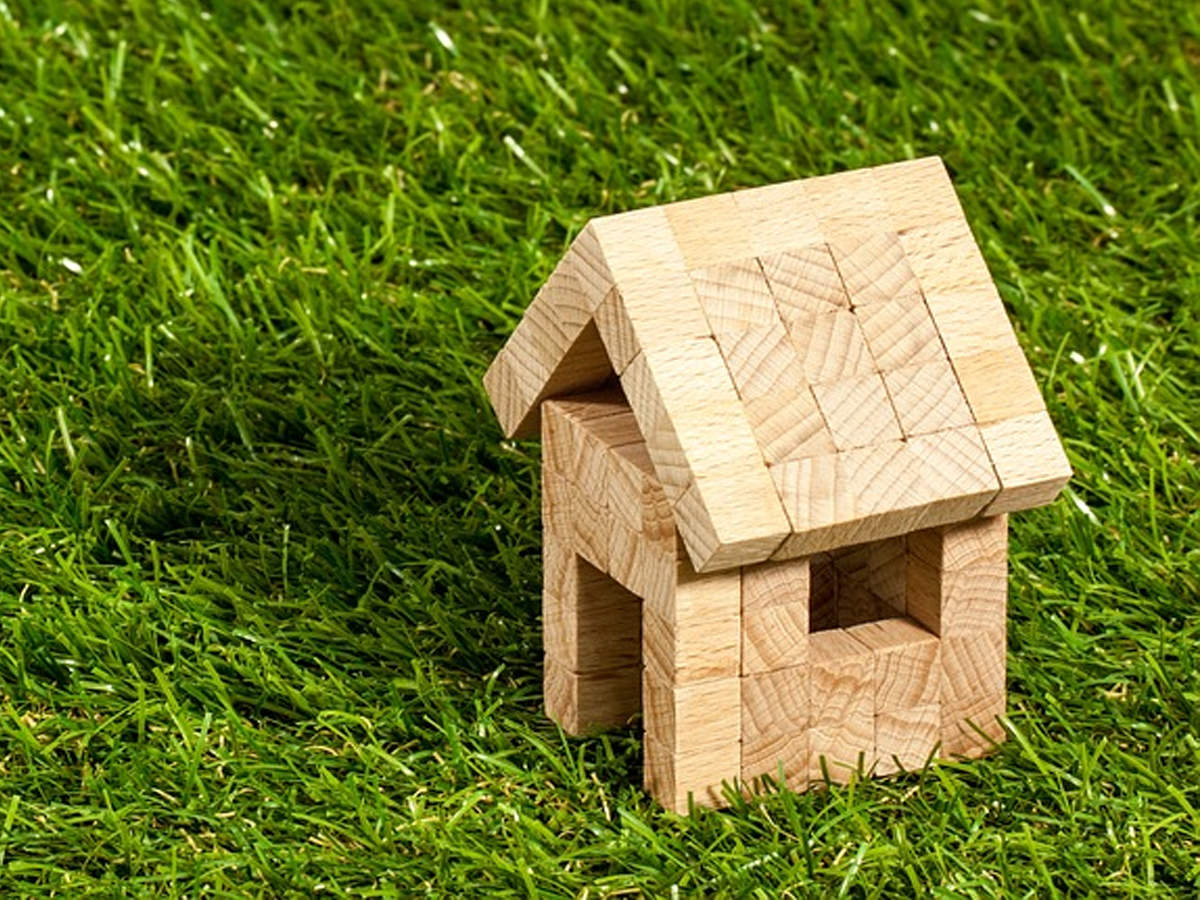 PUNE: Over 600 slum dwellers from the Kamgar Putala area in Shivajinagar will get houses at alternative locations as part of a lottery of homes, scheduled next week.

The slum dwellers are being shifted to vacate the land for the Metro project.

The Pune Municipal Corporation (PMC) and the Slum Rehabilitation Authority (SRA) had held discussions with the slum dwellers about allotment of homes and completion of formalities in the last two months.

The Metro work in the Kamgar Putala area had been delayed because the rehabilitation process was yet to get over. The land was required for three Metro lines — two being executed by MahaMetro and the other by the Pune Metropolitan Region Development Authority (PMRDA).

Initially, the slum dwellers refused to shift from the Kamgar Putala area to other locations. The locals demanded rehabilitation within the vicinity, which was not feasible due to various technical grounds, a civic official said. The issue was taken up with the deputy chief minister Ajit Pawar, who had told the officials to work out a solution amicably.

“For the last three months, we have been working on the rehabilitation proposal. Initially, we invited applications, following which talks were held with the families and the required formalities were completed. Around 847 names are being considered. Of these, the lottery will be held for 600 beneficiaries. They will get houses either in Vimannanagr or Hadapsar,” a PMC official said.

The families are going to get houses of 25sq mtr. The buildings for rehabilitation are ready, an official said. Around 250 people have still not completed the process. The SRA will deal with all these cases by holding talks.

The officials are looking forward to completing the rehabilitation process next month. The land will be handed over for the Metro work after the families are shifted.