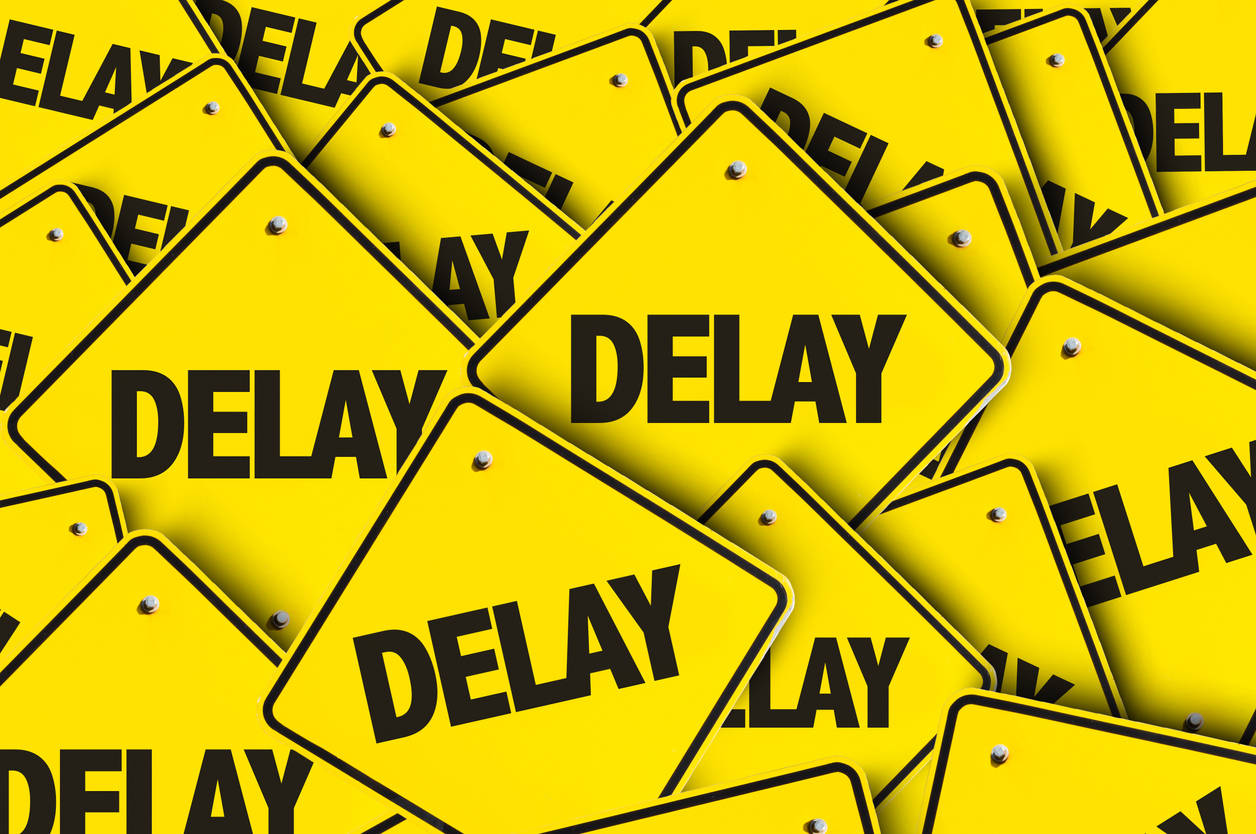 PUNE: Citizen activists have written to the district collector and the state government drawing attention to the non-implementation of a government resolution issued in 2013 by the housing department to hold a deemed conveyance adalat every month.

The adalat to be headed by district collectors was to resolve issues related to deemed conveyance. As per the GR the deemed conveyance adalat was to be conducted just as a lok adalat with the collector as chairman, district deputy registrar of cooperative societies, collector of stamps and city survey officer, cooperation commissioner as members. More than 70,000 housing societies in the state do not have conveyance deeds.

City-based activist Vijay Sagar said even with such a GR, the government is not taking any cognizance regarding the difficulties of the housing societies struggling to get deemed conveyance.

“In the last eight years since the GR was announced there has been no hearing and no appointment which shows the neglect on behalf of the authorities to implement this GR,” he said.

The GR issued in 2013 has stated that according to the amendments in the Maharashtra Ownership Flats (Regulation of the promotion of construction, sale, management and transfer act 1963, the state government has appointed competent authority under section 5 and powers are conferred on them to implement the deemed conveyance process.

Sagar said in spite of these specifications there is hardly any cognizance and drives are conducted which may not benefit housing societies already are demanding an easy process. He has now written to the state government and Pune collector.

As per MOFA, the builder has to form the society and do the conveyance in favour of society within four months but builders purposely don’t do them. Hence, consumers face a lot of problems and are not getting the ownership of flats and land even after paying all amount to the builders, Sagar added.

Housing department officials told TOI that they will look into it. Officials from the state government, on condition of anonymity, told TOI that collectors are already burdened with hearings.

“There is a need to decentralise it and the DDRs should be conducting these hearings,” a senior revenue official said.

Activists pointed out that even though the cooperative department is conducting drives for deemed conveyance, consumers are facing issues and decisions are not given as the society members are not able to collect all the documents.

Members of the housing federation have already sent their grievances to the state government that individuals are not in a position to gather all the documents as they have to collect these from different departments.