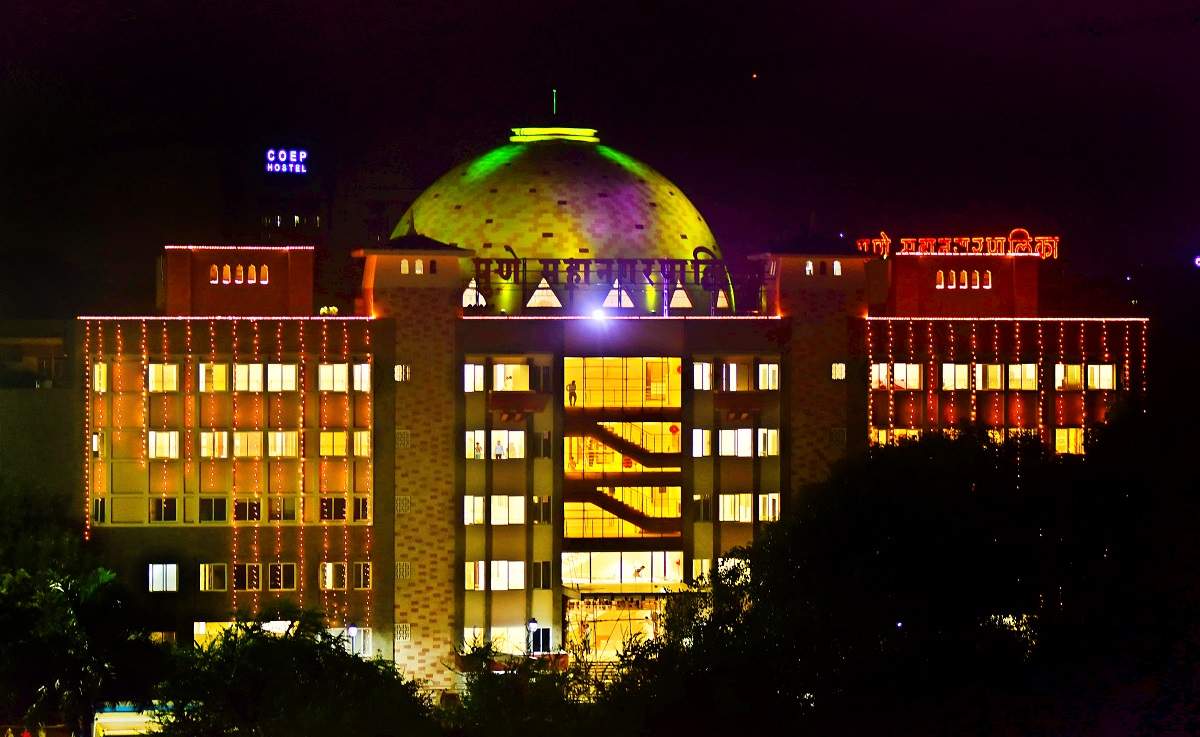 PUNE: Pune Municipal Corporation (PMC) has finally decided to give up the plan to sell its 117 amenity spaces, which may be leased out for a longer period of time. After building department officials submitted an opinion that the plots — 34 acres in all at Baner, Balewadi and other areas — should be leased for a longer period of time, the authorities have now started considering this new option. Citizens have, however, stated that they will still continue to oppose this as longer lease in a way means handing over the ownership just like the sale bid.

As per the original plan, PMC had decided to sell its amenity spaces for generating revenue while ensuring zero encroachment. The only condition for the development was that the developer would have to construct one of the designated amenities — schools, gymnasiums, sports complexes, markets, hospitals, etc. — for the utilisation of the citizens.

Concerned citizens had sent multiple letters to the civic body, stating that these amenity spaces are public properties and need to be used for the benefit and well-being of residents.

They had said the public is not convinced about this plan, and the civic body should not proceed with its implementation, and also requested a detailed presentation on the roadmap.

Now, the PMC building department has submitted an opinion, stating that the spaces should not be sold. Prashant Waghmare, city engineer, building department, said, “We have identified a list of amenity spaces except for essential ones. We have stated that all these properties should be leased for a longer period of time instead of selling them off.”

Rajendra Muthe, head of land and estates department of PMC, added, “Based on the city engineer’s opinion, we are considering leasing of the amenity spaces. PMC doesn’t have the authority to put the properties on lease for 90 years. So, we are trying to figure out if we can split this period. A final proposal will be prepared accordingly.”

And yet, citizens have still opposed the move. Ravindra Sinha, one of the citizen activists leading the movement against this proposal, said, “This is public land. We have given their share of property. So, we are not comfortable with any mode of transfer to private parties. We want these lands to be developed by the government authorities. If private agencies want to develop it, then it should be done through corporate social responsibility (CSR). Any lease beyond five years is a form of sale only.”

Kharadi residents, too, opposed the step. Stating that there are 19 amenity spaces in their area, Nitin Memane, president of the Kharadi Residents’ Association, said, “If they want it to be leased out, then it should be given to the society that had parted with it. Bringing it to a private person doesn’t make sense. Leasing in a way means selling the properties. Hence, we are still opposing the move.”