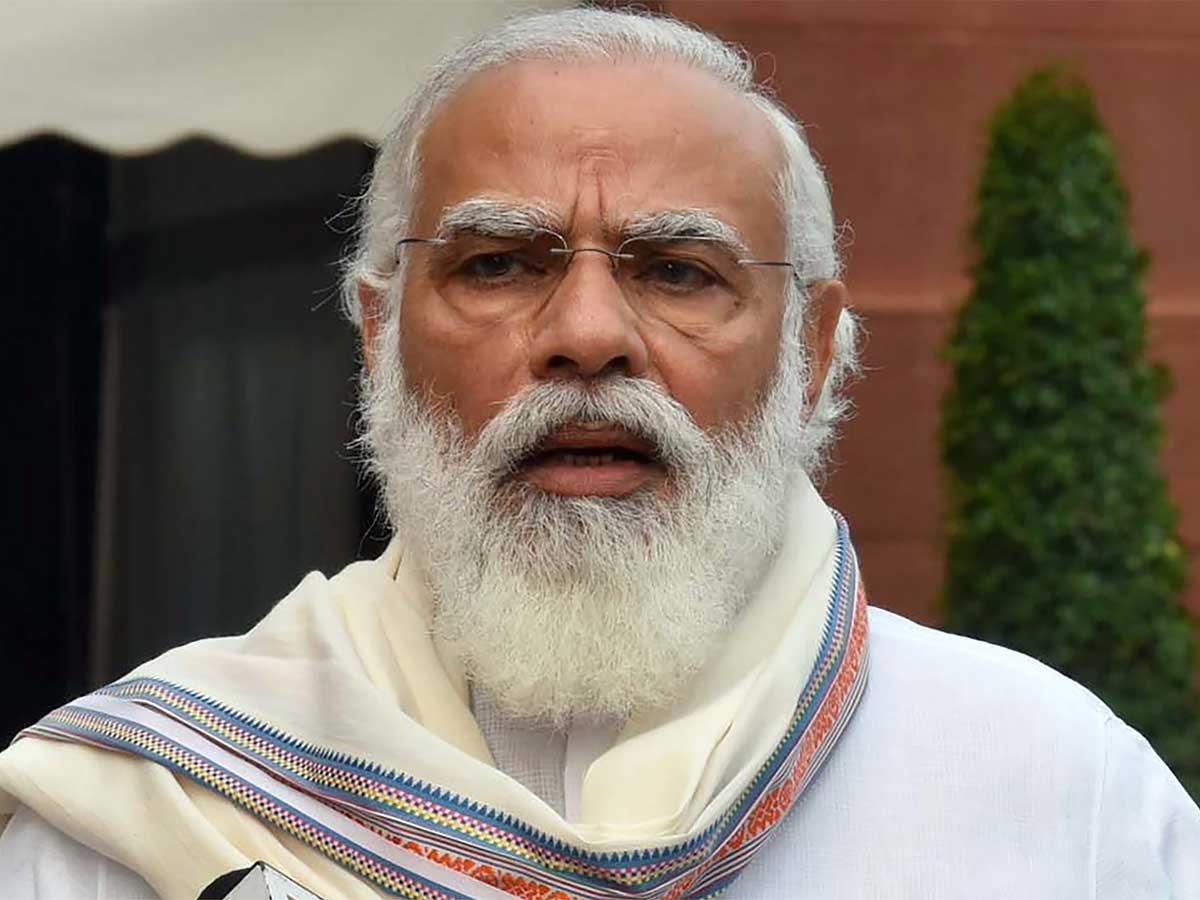 NEW DELHI: Prime Minister Narendra Modi will inaugurate multi-storeyed flats, which have come in place of old bungalows, here for members of Parliament on November 23 via video-conferencing.

A PMO statement on Saturday said that these flats are located at Dr B D Marg in the national capital. Eight old bungalows, which were more than 80 years old, have been redeveloped to construct these 76 flats.

The construction of these flats has been completed with savings of about 14 per cent from the sanctioned cost and without time overrun despite the impact of COVID-19, it added.

Lok Sabha Speaker Om Birla will also be present during the inauguration.