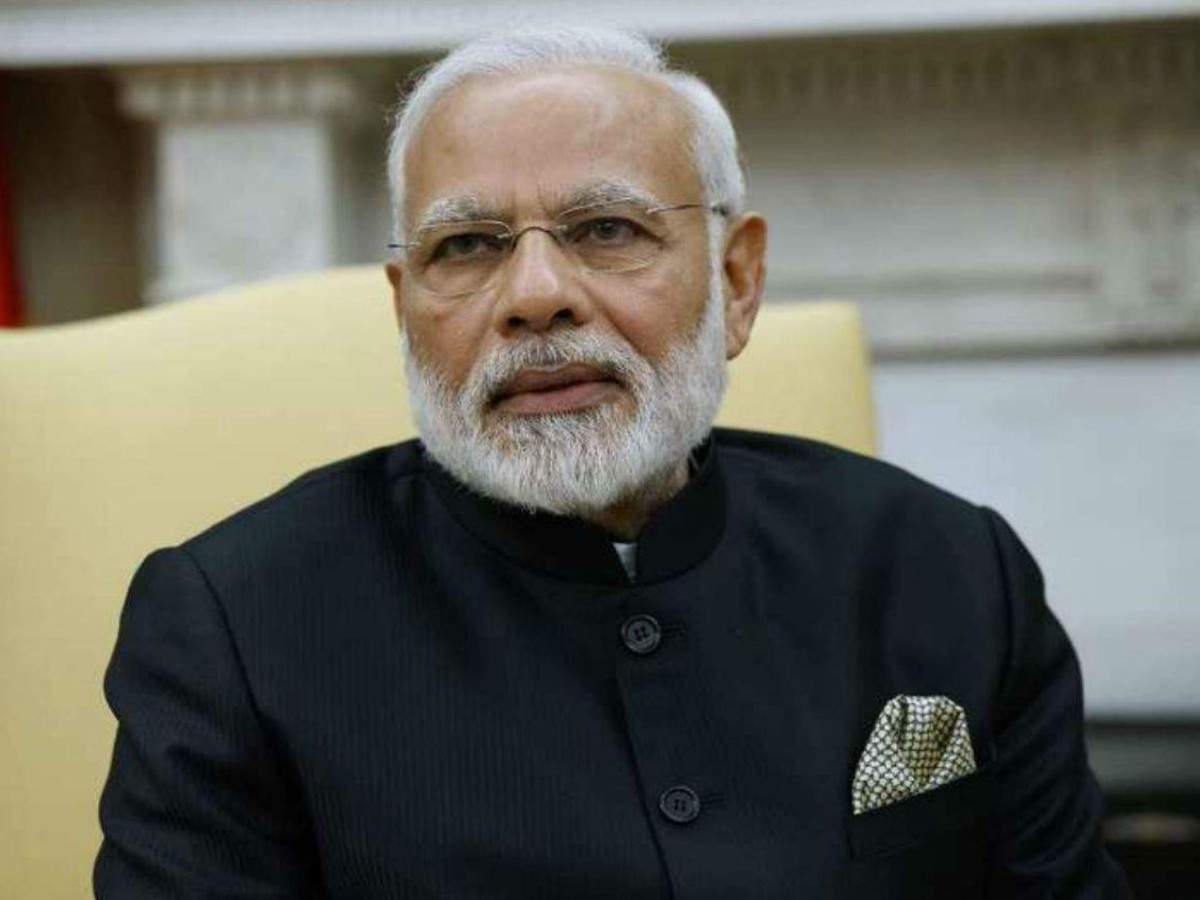 In his address, Modi spoke about high productivity of Parliament, especially Lok Sabha, since his government came to power in 2014 and referred to a number of landmark legislations and works that have been completed since.

This period has been “historic” in the nation’s development, he said.

Noting that the 16 to 18 age is very important for youngsters, he said the period between 16th and 18th Lok Sabha (2014-29) is equally significant for a young country like India.

Modi said the new flats for parliamentarians, who often had to wait long for getting a house in the national capital, is among the series of projects completed under his government after being kept pending for years and decades.

He referred to the completion of the Ambedkar International Centre, Central Information Commission building and War Memorial in this regard.

A PMO statement had earlier said that the construction of these flats has been completed with savings of about 14 per cent from the sanctioned cost and without time overrun despite the impact of COVID-19.