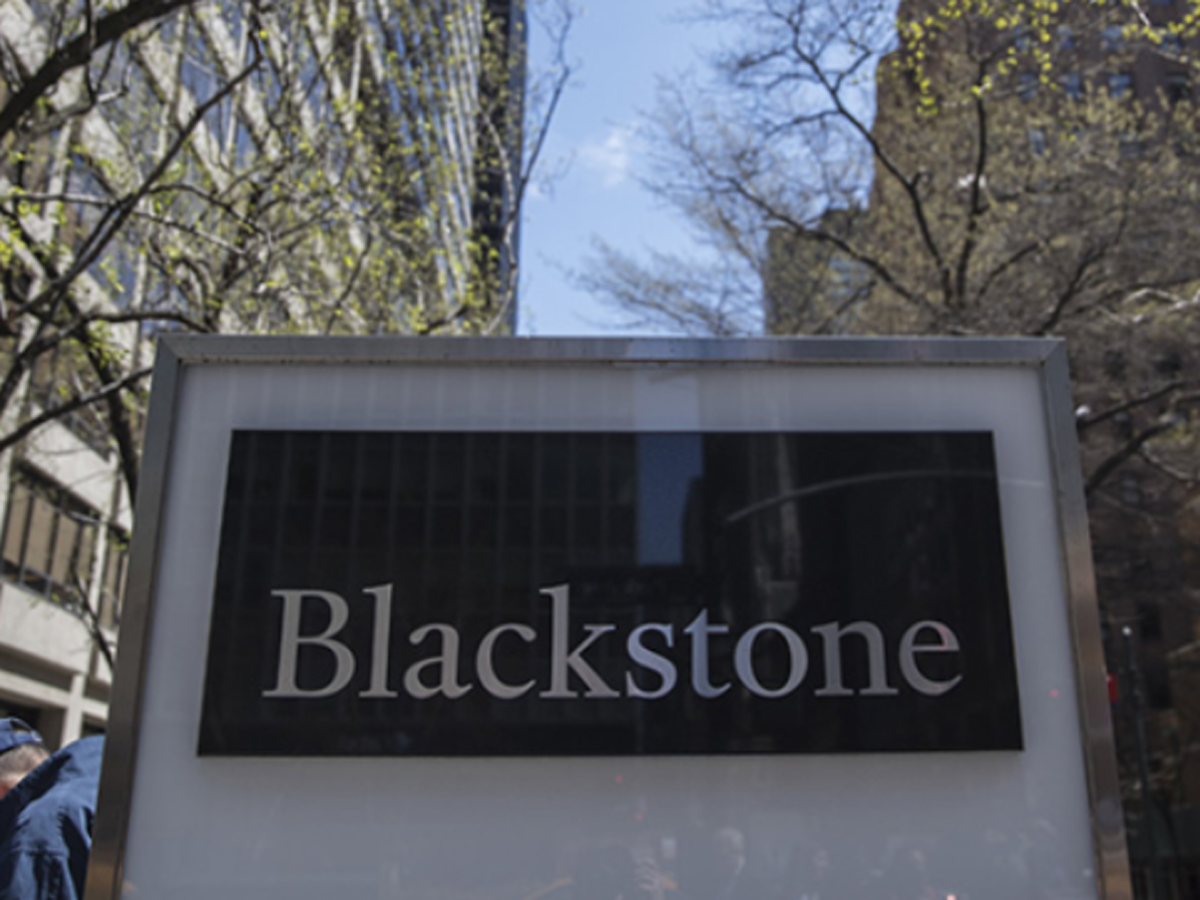 Bengaluru-based Prestige has signed term sheets on Monday with the Blackstone group, and the deal is likely to be closed next month.

In a regulatory filing, Prestige said the company on Monday executed a term sheet with Blackstone entities.

According to sources, Prestige group promoters have sold solar park separately for around Rs 800-900 crore, taking the total deal size to around Rs 10,000 crore.

In the regulatory filing, the Prestige group has given the list of assets to be sold under this deal. This includes sale of up to 100 per cent stake in six entities holding completed office assets and 85-87 per cent stake in nine entities owning nine malls.

Up to 50 per cent of the rights and interest in four entities owning under-construction office assets will also be sold.

The sources said the total asset portfolio being acquired by Blackstone is around 21 million sq ft, including completed and under-construction commercial projects.

The sources said the Prestige group has decided not to sell three-four assets because of valuation issues. It is also keeping small stakes in malls and hotels included in the deal.

The deal is expected to be closed in early December after all the necessary approvals including that of the Competition Commission of India (CCI), they said.

The Prestige group will utilise the fund raised through this monetisation to partly retire its debt and future expansion.