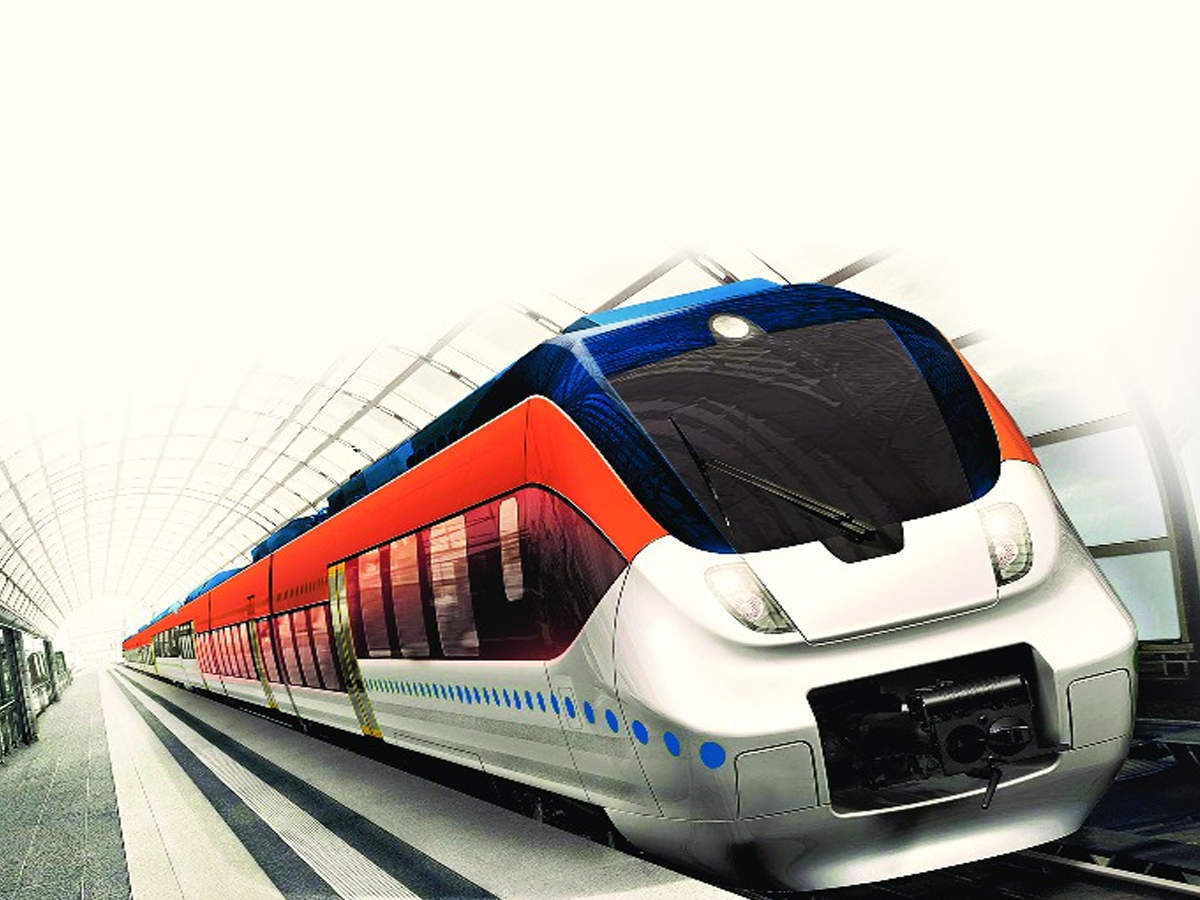 LUCKNOW: Prime Minister Narendra Modi will inaugurate the construction of the first phase of the Agra Metro Rail Project (AMRP) virtually on December 7, a statement issued by the Uttar Pradesh government said on Saturday. UP Chief Minister Yogi Adityanath will also be present on the occasion, it said.

According to officials, the total cost of the AMRP is Rs 8,379.62 crore and in the first phase, the Sikandra — Taj East Gate corridor will be constructed.

The chief minister is himself monitoring the project and the traffic on this corridor is expected to start in December 2022, officials said.

Besides benefiting 26 lakh people of the city, the metro will also prove to be a better option for movement by providing a state-of-the-art Mass Rapid Transit System (MRTS) to over 60 lakh tourists who visit Agra every year, the statement said.

“The Agra metro will provide an environment friendly, comfortable and hassle-free means of public transport and will also make it easy to travel to world famous tourist destinations like Taj Mahal and Agra fort,” Kumar Keshav, managing director, UPMRC, said.

Its biggest advantage will be in the development of tourism. It is a major challenge for our team to construct a metro corridor in the heart of the city and make the metro available within the stipulated time frame, he added.

The UPMRC has set a precedent by constructing the Lucknow metro rail project well ahead of schedule.

The construction work of the Kanpur metro is also being carried out at a fast pace.

The foundation stone of the AMRP was laid by the prime minister virtually in May 2019.