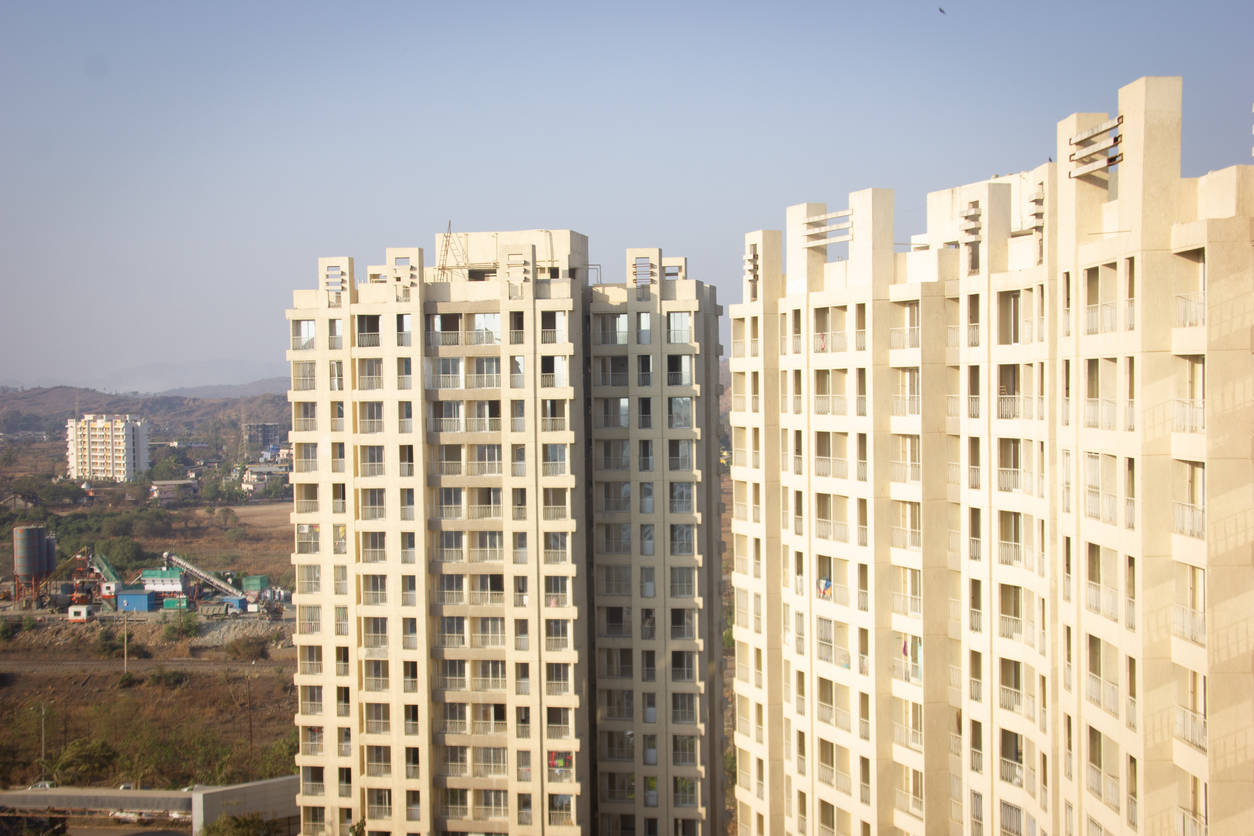 Speaking at the inauguration of a DGP camp office and police residential units in Nagpur’s Pachpaoli and Teka, Deshmukh said the MSPHC had prepared three proposals for the mass housing scheme that would not require funding from the state government, which is already reeling under a cash crunch due to the COVID-19 outbreak.

Deshmukh said a government resolution (GR) will be issued on this soon.

Nagpur police commissioner Amitesh Kumar said a proposal to build 1,500 residential units for personnel serving in the city as well as a new headquarter complex will be submitted to the state government soon.

The MSPHC was formed in 1974 under a government resolution to build homes and administrative buildings for police personnel and execute welfare schemes for them.