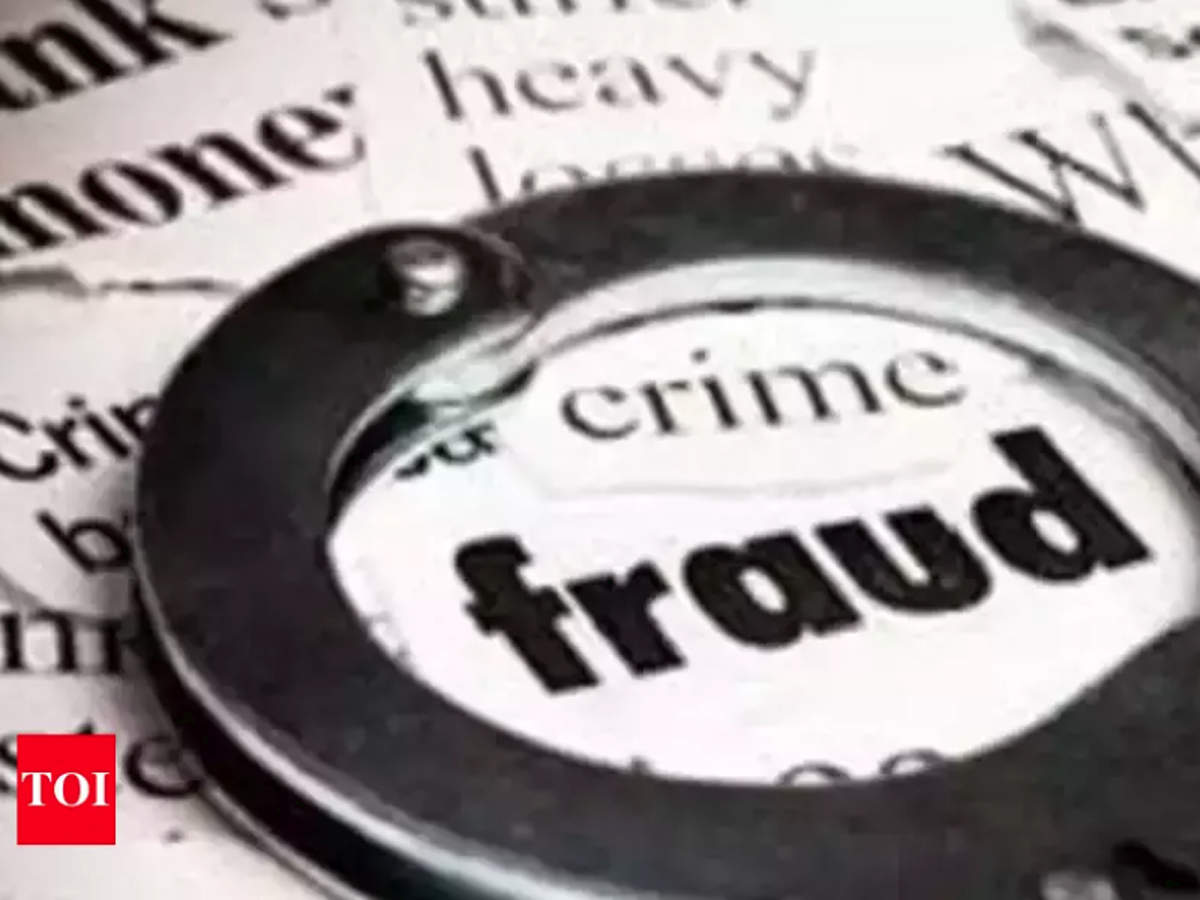 JAIPUR: Over 3,500 aggrieved plot owners of the Secretariat Housing Scheme, who are waiting for the possession of land for the past 18 years, have once again submitted a memorandum to chief minister Ashok Gehlot to constitute a high-level committee to probe the land fraud matter.

In the scheme, the cooperative society had proposed to develop around 4,200 plots. While, in 2003, after organising camps, the Jaipur Development Authority (JDA) issued lease deeds to around 700 plot owners, the remaining investors are running from pillar to post to receive possession of their plots.

Ashok Mehta, a member of the Secretariat Sangharsh Samiti, said, “The lease deeds were distributed by the then chief minister Ashok Gehlot during the camp. On, January 7, 2010, the layout plan of the society was also approved. However, office-bearers of the Muhna Housing Cooperative Co-operative Society are not giving possession of the land,” he said.

The victims, who remain deprived of their plots staged a protest at the assembly on July 19 2019, following which Gehlot took immediate action and handed over the case to registrar of cooperative societies.

For the speedy redressal and investigate the matter, three departmental committees were constituted. tnn