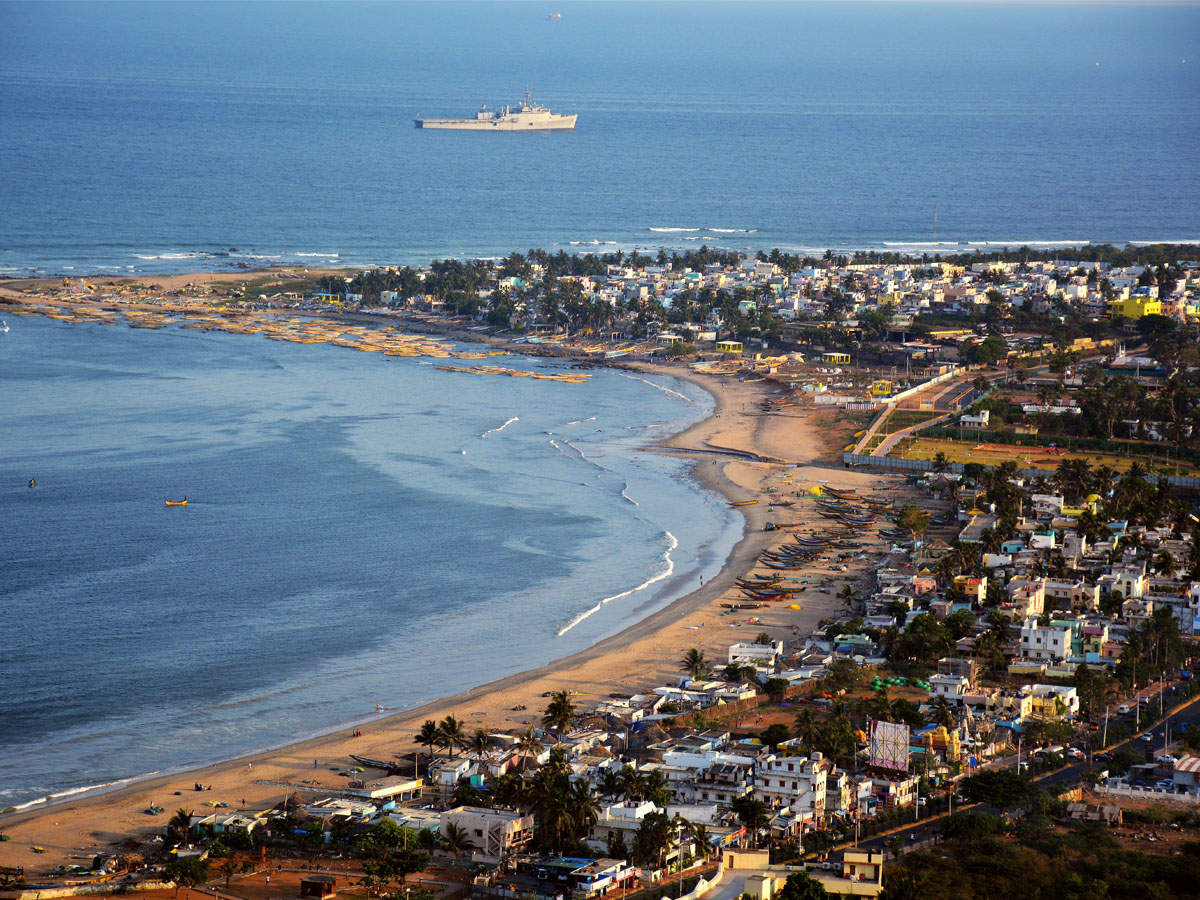 VISAKHAPATNAM: In the hope that Vizag will get the best infrastructure once it becomes the executive capital of Andhra Pradesh, the city seems to be growing. Realtors are now busy building affordable housing on the city outskirts and are expecting to attract the middle-income segment there.

Flats in Vizag city are becoming costlier by the day and are no more within reach of the middle-income group. Builders are looking for new locations on the city outskirts for new housing projects. Most new affordable housing projects are coming up at Anandapuram, Bheemili, Tagarapuvalasa, Bhogapuram in Vizianagaram and Kurmanapalem.

CREDAI-Vizag president, B Srinivasa Rao, said that a majority of builders believe that Vizag will get more flyovers, metro rail connectivity and other transit systems that will significantly reduce travel time between Tagarapuvalasa and Vizag.

Builders further believe that prices on the outskirts will be within reach of middle-income group. Over 10,000 units are coming up on the city outskirts and response from buyers has been encouraging, added Srinivasa Rao.

Prices of 900–1,000 square feet flats in these new housing projects on the outskirts range between Rs 28–30 lakh. In some projects, prices are a bit higher, but builders have been announcing offers to attract buyers, said K Ramachandra Rao, a builder. CREDAI members said that with Vizag set to become the executive capital of Andhra Pradesh, people from neighbouring districts and even some people from Hyderabad are enquiring about new housing projects in the city.

“In the present circumstances, it is difficult to buy a flat at Madhurawada, Sagarnagar, Yendada as one has to spend over Rs 50-60 lakh. Hence, we have paid advance to book a flat on the outskirts. We expect road connectivity to improve once Vizag gets capital status,” said K Siva Kumar, who recently bought a flat.