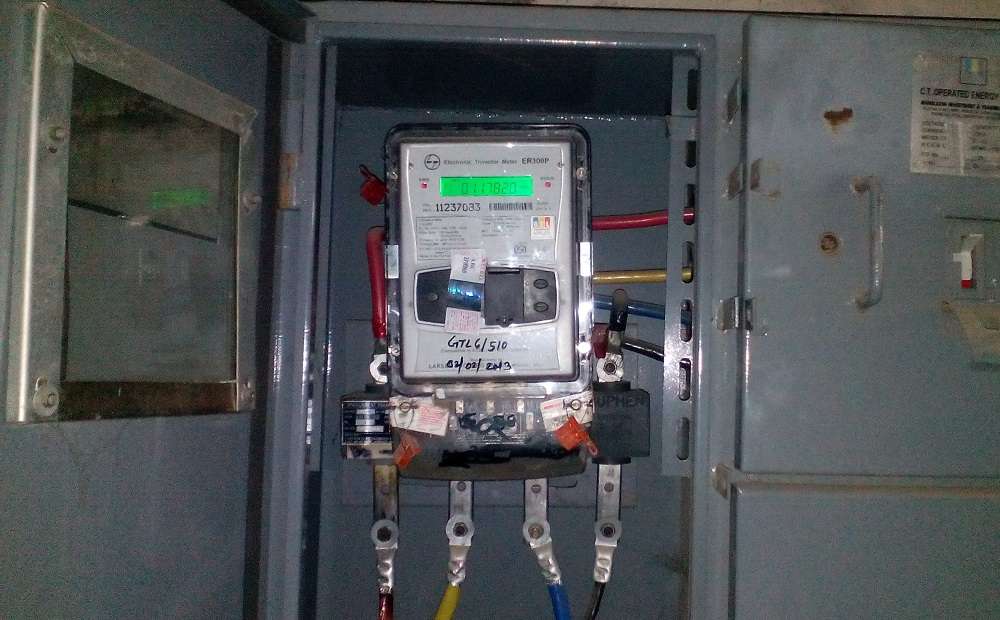 NOIDA: Officials of the Noida Power Company Limited (NPCL) said only 13 apartments in Noida and Greater Noida have multipoint meters installed in their buildings as they are yet to get resdents’ response from most other housing societies. As many as 80 societies are yet to be converted to the multimeter system.

Of the 13, single-point meters in eight societies have been converted to multipoint meters. The officials said nearly 20 apartments have given statements that they will not convert to the multipoint system.

Meanwhile, Uttar Pradesh Rera said it has no power of intervention to enforce compliance for the new meters and the matter needs to be resolved amongst AOAs, builders and the discom. The key benefit of converting to the multipoint meter in apartments is to get a slab-based electrical charge. officials said. In the multipoint service, the consumer is offered a telescopic charge rate.

“Only if more than 50% of residents agree, we will enforce it on the rest. The process takes around 60 days,” said Sarnath Ganguly, vice president (operations) NPCL.

Currently, the residents pay Rs 7 per unit on a flat rate for their single-point meters. However, Ganguly said, a rebate on the multipoint meter is “out of the question” as the meter with an original cost of Rs 17,000 is given at Rs 12,500 that rises to Rs 15,000 after GST.

Meanwhile, NPCL is simplifying the application process on its website. “Until then, consumers can download the forms, drop them at their facility office, and the entire bulk will be collected by NPCL,” Ganguly said.

An order issued by UP electricity regulatory commission in August stated: “In case of conversion of single-point connections to multipoint, the consumers shall pay only the prepaid meter cost and the connection charges as per the data cost book. In case of dual-source dual register prepaid metering system, the consumer shall pay the cost of dual source-dual register meter along with associated infrastructure and connection charges.”