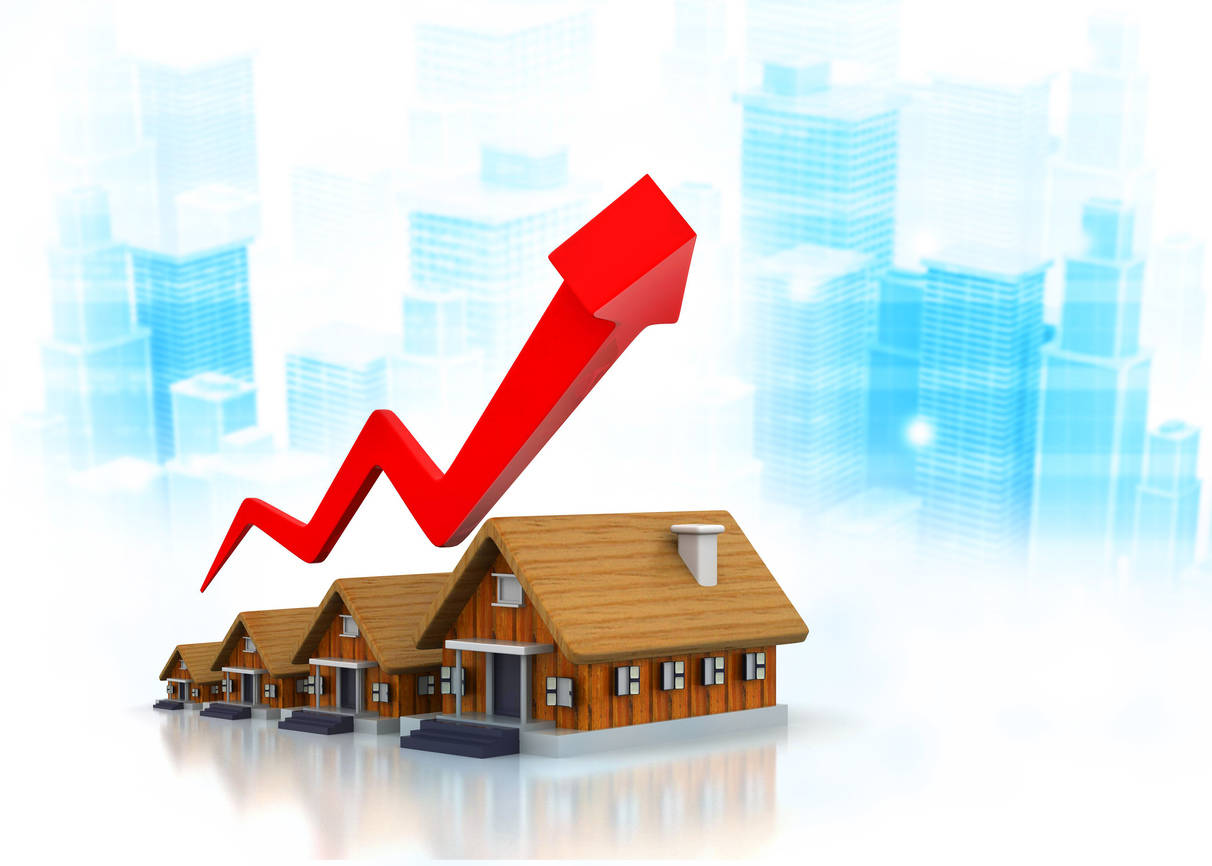 OSLO: Norwegian seasonally adjusted housing prices rose 0.9% between June and July and are up 5% for the last 12 months, a real estate industry association said on Wednesday.

It was the fastest annual growth since June 2017, driven by cheaper mortgage rates, as the Norwegian central bank cut its key policy rate to a record low of zero during the coronavirus outbreak.

While Norges Bank has said it aims to keep rates on hold until the second half of 2022, a sustained rally in housing prices could trigger an earlier tightening, Nordea Markets wrote in a note to clients.

“The ongoing solid momentum in the housing market may cause a dilemma to Norges Bank, if extended,” Handelsbanken Capital Markets wrote in a note to clients.

“All else being equal, it may cause an earlier rate hike (than late 2022) … But of course, at this stage it is still too soon to tell.”

Still, the rise in prices in recent months will most likely subside as the effects of interest rate cuts wear off, Real Estate Norway said.

While the economy has begun to recover and unemployment has declined as Norway lifted most of its lockdown measures, the jobless rate is still twice the level seen before the pandemic, recent data showed.

Unadjusted prices increased by 0.4% in July from June. The housing data was compiled by Real Estate Norway, FINN and Eiendomsverdi.