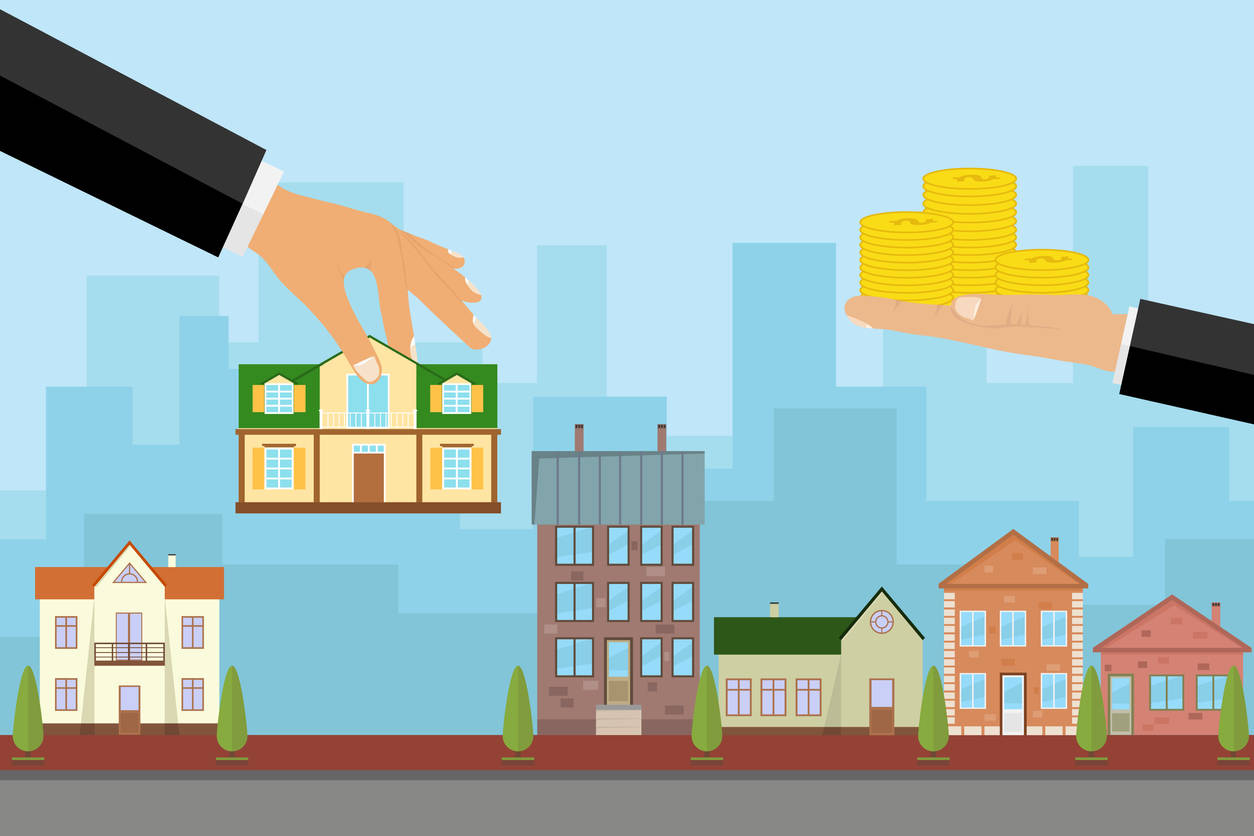 GREATER NOIDA: A group of nearly 20 buyers in Panchsheel Pinnacle — a tower in Panchsheel Greens — have been issued penalty notices for a delay in payment of dues.

The builders have asked the homebuyers to pay an 18% interest on their settlement amounts, which has now left them with additional bills to the tune of nearly Rs 1 lakh each (including 18% GST).

While the buyers have taken to social media to voice their concerns, the builder said they could do nothing about this as the letters for flat-handover were issued before the lockdown.

“We had issued the offer letters before the lockdown and out of 196 buyers, around 100 settled their accounts. Of the ones who did not pay, we had given an extra month after Unlock started in May and told the buyers that they would have to pay a penalty if they did not pay up. Hence, the penalty is applicable on a section of buyers,” said Anuj Choudhury, director, Panchsheel.

However, the buyers stated that the project itself has been delayed and the builder has not met other commitments. “The project was supposed to be handed over in 2019. The builder had promised us consumer durables along with the flat but later backed out. During the lockdown period, we had no scope to make payments. We made an appeal with the builder, but now we are saddled with this hefty penalty,” Aditya Jha, a buyer, said.