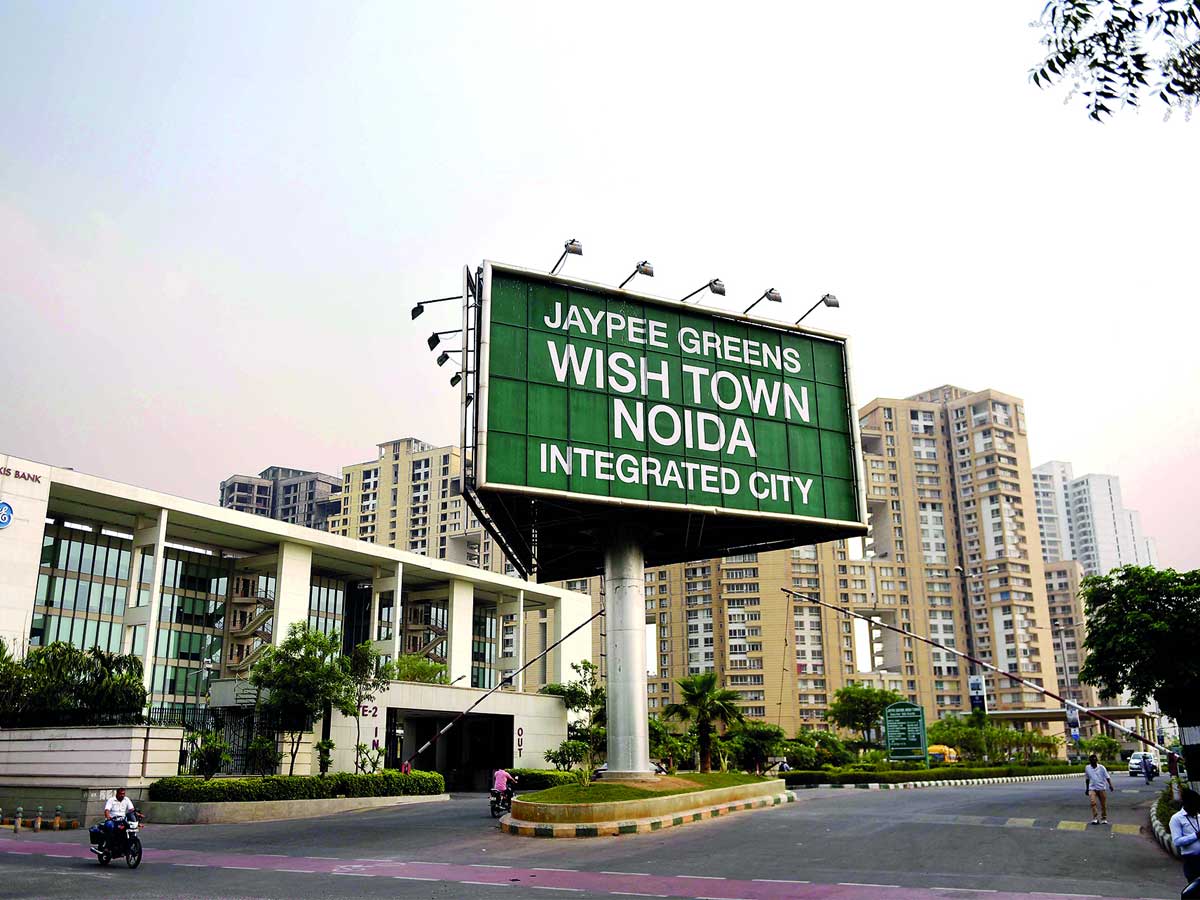 NOIDA: Thousands of Jaypee Wish Town homebuyers are at their wits’ end as no construction work has taken place at the project site in the past 5-6 months.

This, despite the National Company Law Appellate Tribunal (NCLAT) giving conditional approval to the state-owned NBCC to complete the pending 20,000 Wish Town flats in April. A hearing at the Supreme Court is awaited on August 6 and another by NCLAT later this month.

On its part, NBCC claims it can only start construction at the site after completing the backend work required for the takeover of the project. NBCC had moved the appellate court against NCLT’s March 3 order because of some financial responsibilities transferred to it by the insolvency court that included additional farmers’ compensation and payoff to fixed deposit holders with bankrupt developer Jaypee Infratech Limited (JIL).

“Not a single brick has been laid at the Wish Town site since the NCLT order in March. This is a matter of concern as it seems deadlines have now been pushed very far,” Jaishree Swaminathan, a buyer, said. NCLT had in March approved NBCC’s resolution plan for Jaypee Wish Town.

Wish Town homebuyers claim that the interim monitoring committee set up by the NCLAT to supervise the day-today operation of JIL has also become incommunicado. “Buyers are trying to call the interim resolution committee. Some buyers have also been visiting its office, but most of them have not got any satisfactory answer from the officers at the helm,” Swaminathan said.

AM Gupta, another buyer at Wish Town, added, “We have records showing that the buyers are not being able to reach out to the offices of the interim resolution committee. Construction has come to a standstill but at least buyers should be able to speak to those in office.”

When contacted, PK Gupta, CMD of NBCC, said, “We will revert.”

The Wish Town project has been under the supervision of the interim monitoring committee since April 23. The committee members include the NBCC, former interim resolution professional Anuj Jain, and other stakeholders — IIFCL, LIC, and IDBI.