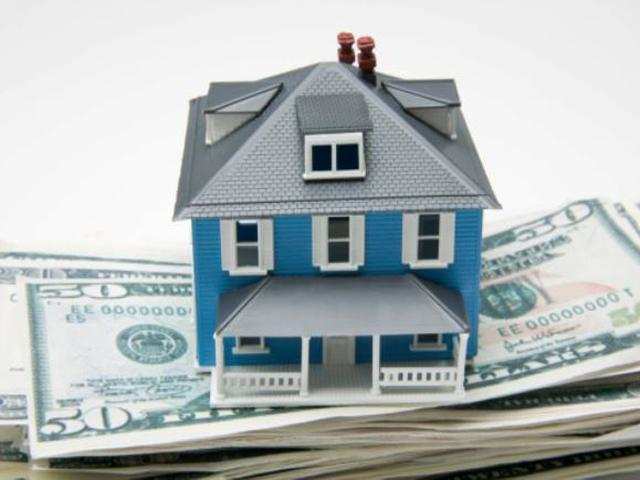 Seasonally adjusted nationwide median house values rose 1.0% from the previous month and 25.6% over the same month last year, according to REINZ.

Seasonally adjusted median house prices in the country’s biggest city, Auckland, increased by 21.2% from April 2020 and 2.7% over March.

“While the national picture represents the busiest April in 5 years, the reality is that we’ve seen the number of sales decrease when compared to March,” Wendy Alexander, acting chief executive of REINZ, said in a statement.

“While in part this is what we expect to happen when moving from March to April, there is definitely a wait and see approach from a number of investors and also some first time buyers.”