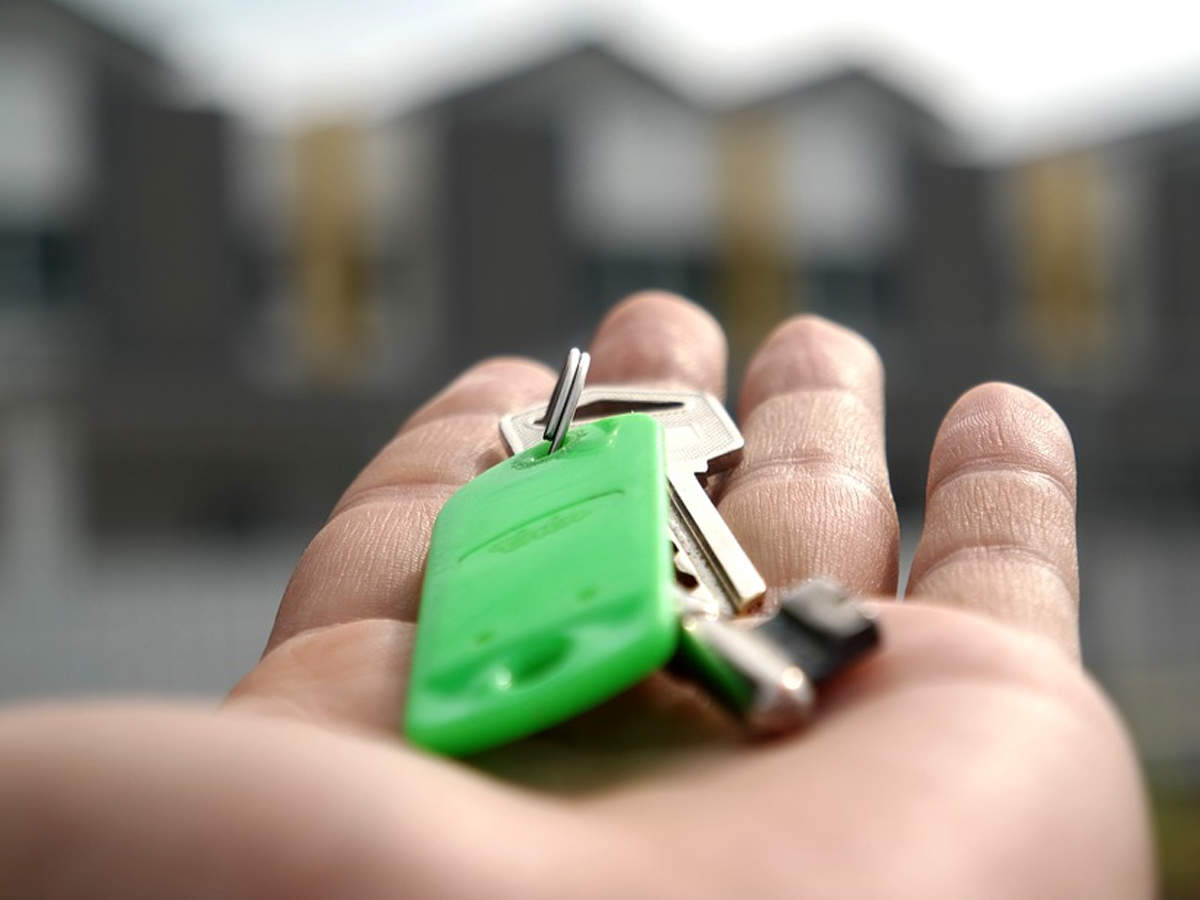 NOIDA: Nearly 2,000 flats have been handed over to buyers in Noida and Greater Noida, officials said.

The special camps organised to expedite the registry process of the apartments in the twin have resulted in the execution of 1,980 tripartite sub-lease deeds, officials said, attributing the two-fold increase in yield to a focused approach. Also, in this fiscal, the department has been able to mop up Rs 1,550 crore as revenue.

In fact, buyers who were languishing for years due to the logjam between developers and the two industrial development authorities despite making the required payment had been petitioning the Uttar Pradesh government to bail them out.

A series of meetings took place between delegation of buyers, senior officials of the Noida Authority and Greater Noida Industrial Development Authority, and stamp and registration department minister Ravindra Jaiswal, following which a decision to hold special camps during the month of March was taken.

Assistant inspector general of the stamp and registration department in Gautam Budh Nagar district, Shiv Kumar Tripathi said that homework done by the two authorities in advance has helped.

“Preparing the documents to enable tripartite deed is a tedious process. The authorities made a list of flats which could be registered on an immediate basis and shared it with us. Moreover, the authority officials deputed their staff members at the sub-registrar offices.”

Out of the six sub-registrar offices where registry of properties can be held, additional manpower was deployed at the four centres.

Among the 1,980 units, about 650 buyers who had invested in projects floated by the Amrapali Group were the ones who got relief through the special camps.

Due to the significantly higher number of flats registered, the department has been able to better its revenue collection as well as the monthly target in terms of numbers.

Tripathi said a total of 10,970 deeds have been registered up to March 25 and through stamp duty, a revenue of Rs 220 crore has been collected. “A growth of 20% has been registered during the month of March so far,” he added.

“This fiscal, the department has been able to garner Rs 1,550 crore as revenue up to March 25. During the 2019-20 financial year, the department had grossed Rs 1,856 crore. Due to the pandemic and economic slowdown, volume of transactions are much lower this time,” Tripathi said.

Apoorva Snehil Katayan, a buyer from 7th Avenue, Golf City, said, “I have been asked to be ready with the set of documents. Registry of flats has started in the project and is going smoothly.”