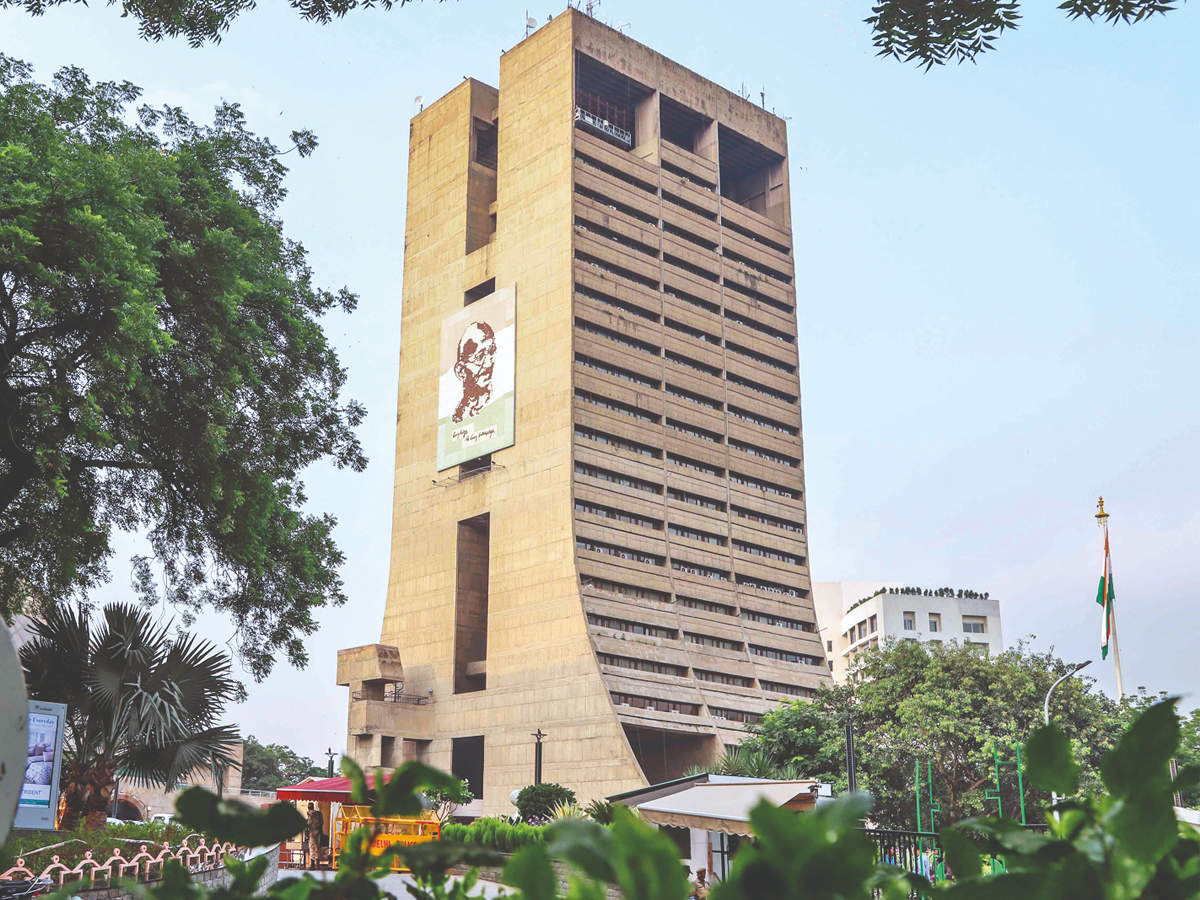 NEW DELHI: The standing committee of the North Delhi Municipal Corporation on Friday proposed to regularise “illegal and extra construction work” done in ‘co-owned houses’ of a certain category, which were built before 2012, after payment of penalties, the civic body said. A resolution to this effect was passed by the NDMC panel in its meeting held at the Civic Centre.

Moving the resolution Leader of NDMC House Yogesh Verma said such “co-owned houses (‘sanyukt makan’) built before 2012 have not been amalgamated” and their number is huge, so due to layouts of such structures not getting cleared, people residing in them are “facing problems”.

So, the NDMC standing committee “resolves to regularise illegal and extra construction work” done in ‘co-owned houses’ of a certain category, which were built before 2012, on payment of penalties, he said.

The committee said such property owners should submit the layout to the chief planner’s office and the latter should “incorporate it”.

In response to a query during the proceedings, the NDMC, in a written reply, said that total amount of property tax collected till March 17 in this financial year, for the category of residential properties is Rs 153 cr, while for the non-residential and commercial properties category, it was Rs 410 crore.