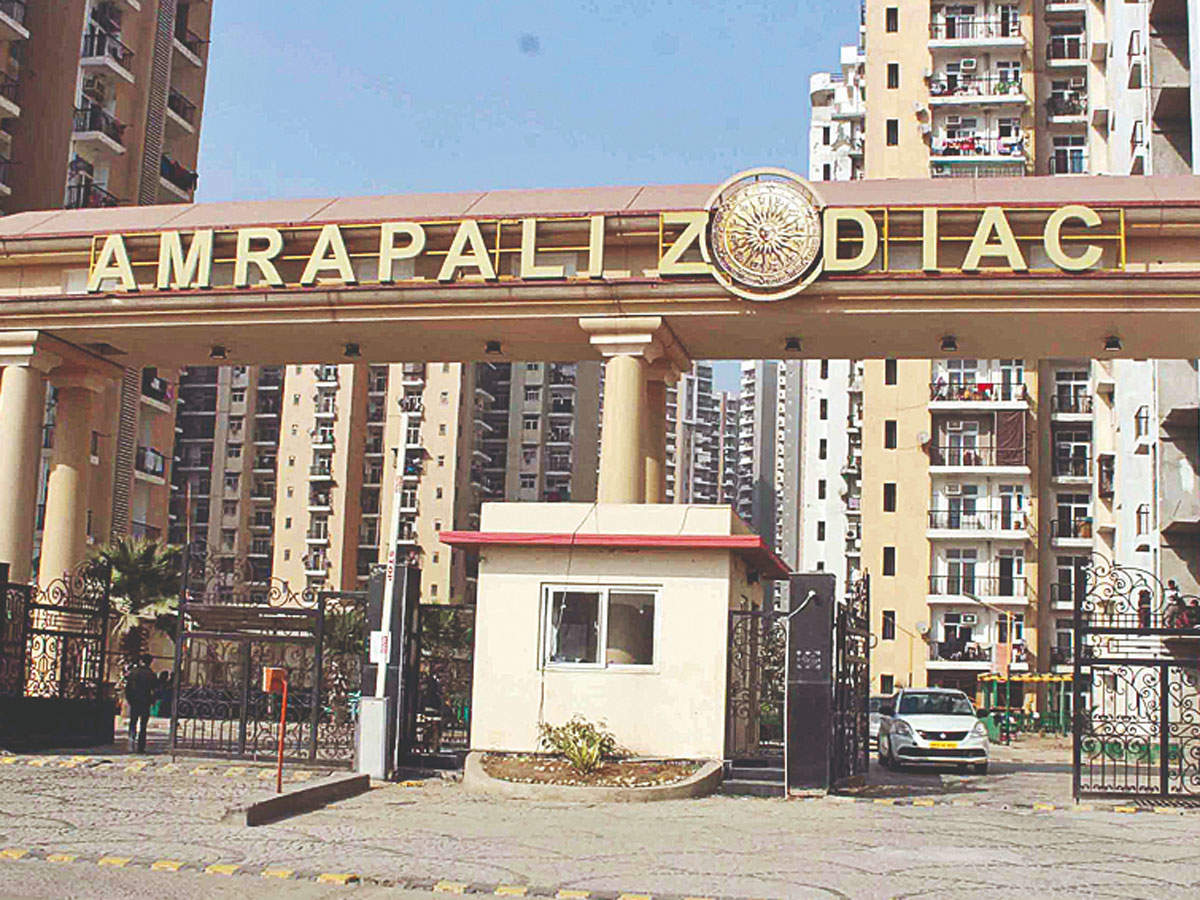 NEW DELHI: State-run NBCC (India) has started construction of over 16,000 flats of Amrapali on Monday, after the Bhumi Poojan.

In addition of this, the tenders for projects Leisure valley- Varona Height and Dream valley Ph-2 are in process.

“Over 6000 work force has been deployed on these projects, which is likely to double in next 2 months. The progress of work was badly affected by COVID19 and following all protocols and precautions, the work is now progressing well to some extent,” said P K Gupta, CMD of NBCC.

NBCC said that they have started handing over flats to homebuyers and is likely to handover around 160 flats in the first week of September.

“All these works are likely to be completed from 9 months to 36 months in all respect. The completion of projects is entirely depends upon timely deposit by homebuyers and arrangement of funds from other sources,” Gupta added.

Over 40,000 homebuyers of Amrapali will have to start paying the remaining amount from August, as per the latest payment schedule prepared by the state-run NBCC (India).

NBCC has divided the stuck Amrapali projects in three categories and delivery of flats will start within six months.

As per the schedule, accessed by ET, over 10000 homebuyers, who will get the possession by June 2021, will have to pay the remaining amount in four instalments of 25%.

Rest of the homebuyers are allowed to pay in 10 instalments of 10% as per the delivery schedule.

The new payment schedule has come in the wake of protest by homebuyers. In the latest order dated July 10, SC had directed all the homebuyers to make the payment in accordance with the fund flow requirement of the NBCC.

“In the next three years, we are expecting Rs 3200 crore from buyers and with partial funding starting from August, we expect to follow the construction schedule and deliver all flats by February 2023. About seven projects that are to be completed by June 2021, have a due of Rs 200 crore and they will pay in four instalments,” said a NBCC official.