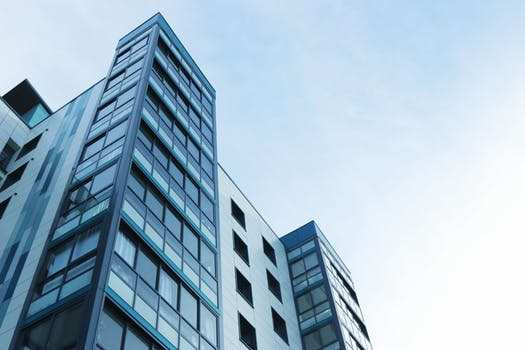 State-run NBCC (India) Ltd has sold premium office space in South Delhi to the Pension Fund Regulatory and Development Authority (PFRDA) and the National Internet Exchange of India (NIXI) for Rs 214 crore in an auction.

The space was sold at the World Trade Centre (WTC) that is coming up at South Delhi’s NaurojiNagar as part of the government’s redevelopment plan.

Both PFRDA and NIXI confirmed the transaction to ET and said that this will be used as headquarters for the authorities.

The project was on hold for 18 months. In February this year, the Delhi High Court vacated the stay on construction of a commercial hub.

The WTC with 6 million sq ft of built up area including 12 commercial towers is part of NaurojiNagar redevelopment.

The government had announced redevelopment of seven housing colonies in Delhi, of which three—Nauroji Nagar , Netaji Nagar and Sarojini Nagar—were assigned to NBCC.

The total cost of the project is pegged at Rs32,000 crore, of which around Rs 12,000 crore will be realised from sale of Nauroji Nagar project and another Rs 20,000 crore from Sarojini Nagar.

In Nauroji Nagar, a commercial hub will be developed in 25 acres.