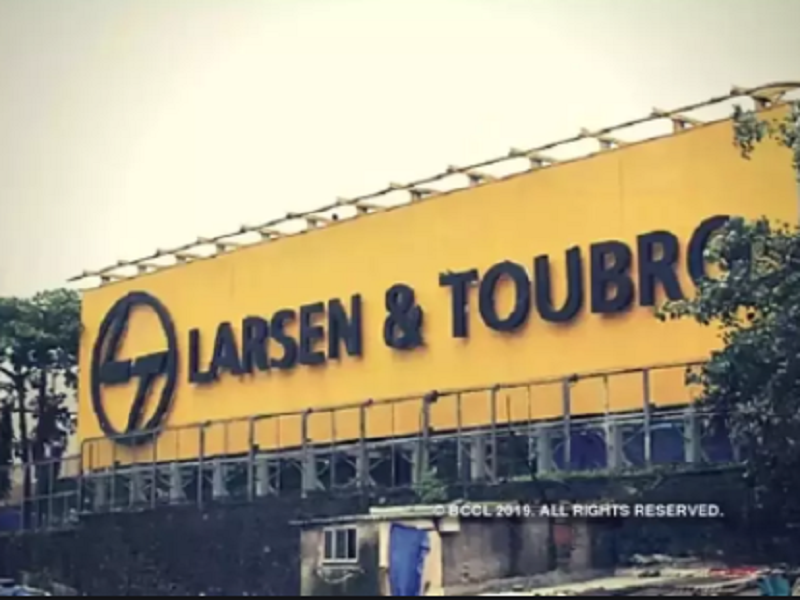 MUMBAI: A section of residents of Naigaum’s BDD chawls passed a resolution on Monday to request Mhada to get Larsen & Toubro (L&T) to withdraw its termination notice.

The meeting was called by the local Naigaum Bhavani Mata Mitra Mandal, and the plea was to set aside political ideologies and restart the project, said Bhai Kamble of Akhil BDD Chawl Hakk Sanrakshan Samiti.

Mhada officials said Mumbai housing board CEO Radhakrishnan B, who was recently transferred, had already held a meeting with L&T officials requesting them to withdraw the notice and stay with the project for at least a year. “The company representatives were told that they cannot issue a unilateral termination notice,” said a Mhada official.

The notice has been forwarded to the state housing department. The decision on whether to accept or reject it will be taken by the empowered committee of secretaries, said state officials.

The housing department is worried the Worli and N M Joshi Marg BDD chawl redevelopment projects may meet with a similar fate as there too no construction has started yet.

In case of N M Joshi Marg, though, 10 chawls that are to be taken up for redevelopment have been surveyed and 607 tenants have been found to be eligible; the process is underway for the others.

“Around 269 residents have also been shifted to transit tenements in the nearby mill areas,” said a Mhada official.

Sources said they have received massive cooperation from tenants of the Worli BDD chawls. “So far, we have surveyed 1,120 tenants and found 762 eligible. We were to sign agreements for transit tenements but it has been delayed due to the Covid-19 pandemic,” said an official.

Local activist Raju Waghmare said Mhada should take up construction under 33(5) of the Development Control Rules applicable to Mhada buildings as the land has already been handed over to it. “If that is done, then residents will get homes measuring as much as 680 square feet,” he said.

Mhada officials alleged residents are being instigated to oppose the public project as there is a certain section that wants private developers to take over the project. “A majority of the tenants are in favour of the project. They must come together and openly support it. We are providing tenants 500-sq-ft homes as against the current 160-sq-ft tenements, besides other amenities. The project will become economically unviable if tenants keep making unfeasible demands.”