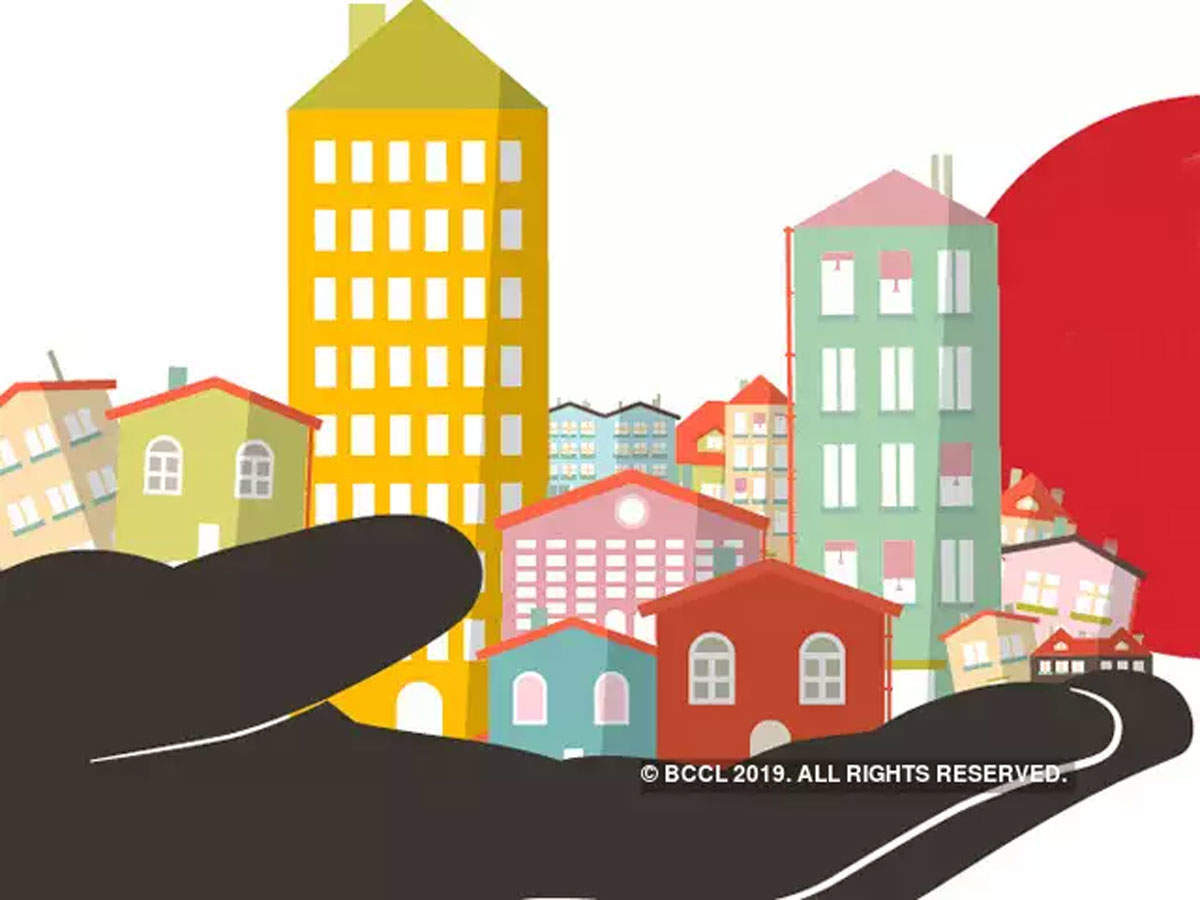 MUMBAI: The Western Railway has declared one service and twenty of its residential buildings dangerous to inhabit. According to WR, this decision has been taken according to the structural audit reports submitted by VJTI (Veermata Jijabai Technological Institute) recently. However, workers union said it is just a ruse to handover the buildings to builders through RLDA (rail land development authority).

A resident of the Andheri Railway colony, also a railway employee, who’s building is also declared unsafe said, “My building is old but not in decapitated condition, it could be repaired. I am surprised by this sudden decision during the monsoon and Epidemic situation”.

General Secretary of WRMS (Western Railway Mazdoor Sangh) J.G. Mahurkar said. “It seems, it is a tactic of railway administration to vacate the railway colonies to handover the railway land to the builders via Rail Land Development Authority.”

“These buildings situated between Vile Parle and Borivali section at prime locations have been all of a sudden made unsafe. Notices have been served to railway employees to vacate the quarters immediately besides monsoon season,” said Mahurkar.

“It is not understood who will take possession of the land and what will be the disposal when these buildings are demolished. This move is therefore confusing,” Mahurkar further added.

In a letter dated July 20, the general manager of WRMS was requested to intervene and save the railway employees from this problem. “The employees are feeling agitated and demoralised,” the letter read.

The direction of vacating theses buildings during monsoon season and COVID-19 pandemic is against the families that reside in these buildings. “Through this sudden decision, around 400 railway families are being made homeless amid the pandemic in Mumbai,” said another railway worker of WR, whose building is also declared unsafe.

However, WR said, this allegation is baseless and false. “20 residential and one service building are declared unsafe for human habitation as per audit report submitted by VJTI a renowned institute,” said Sumit Thakur CPRO WR.

“The concerned department has been already instructed to arrange the alternate accommodation for those who reside in these buildings,” Thakur added.