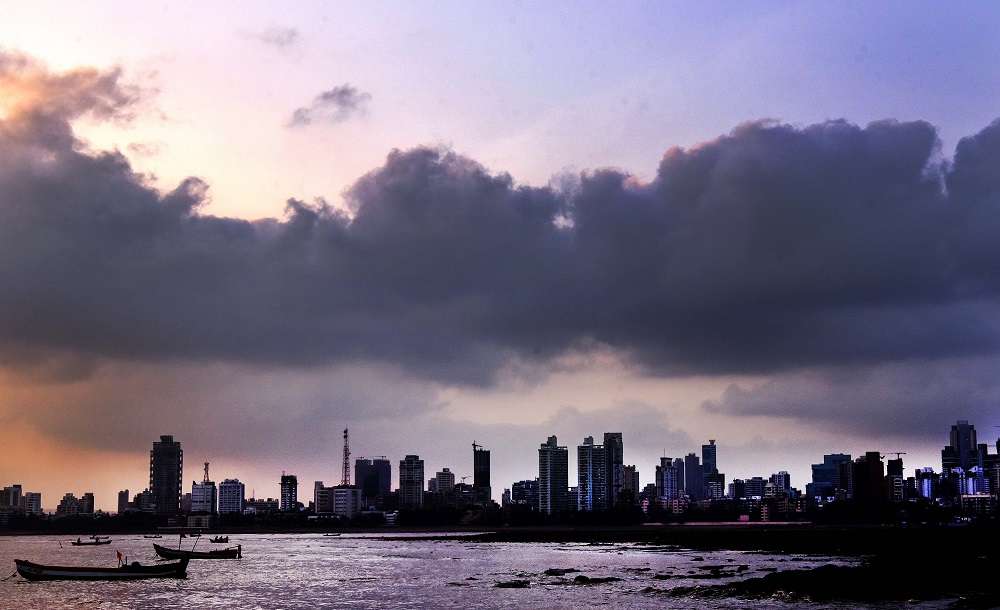 Mumbai Metropolitan Region (MMR) has emerged as one of the most buoyant residential property markets in the country in the first quarter of 2021 with seven-year high decline in unsold units led by sales momentum despite new launches, showed data from Anarock Property Consultants.

The Mumbai region including the country’s financial capital and neighbouring Thane and Navi Mumbai saw the highest yearly decline of 8% in total unsold housing stock by the end of this quarter to 1,97,040 units.

This is the highest on-year reduction in unsold housing inventory in the last seven years. In previous years, MMR’s stock either increased y-o-y or declined by no more than 3%.

Interestingly, the overall stock fell despite ample new supply hitting the market during this and the preceding quarter. MMR saw 14,820 new units added during the quarter – the highest among the top 7 cities – yet robust sales in the last two quarters significantly helped reduction in the overall unsold stock.

“Mumbai is one of the most expensive real estate markets in the world. A reduction in overall acquisition cost by anything between 5-15% made a huge difference in buyer sentiments. Low home loan interest rates and developer discounts, and timely intervention of the government by ways of stamp duty reductions and a 50% cut in premium charges also helped the region get its mojo back even during COVID-19,” said Anuj Puri, Chairman, Anarock Property Consultants.

While overall unsold stock in MMR declined by 8%, individually, Thane reported the highest yearly decline of 14%, followed by Navi Mumbai with 12% and Mumbai with a 5% reduction. Mumbai saw the least decline among the three despite increased housing sales because it was the only city in MMR that added ample new supply in the first quarter this year and the preceding quarter.

Mumbai saw its unsold stock declined by 5% in the year to around 1.33 lakh units as of the first quarter of 2021. The city recorded robust sales of 13,750 units during the quarter, increasing by 51%. As for new supply, in contrast to other cities in the region, Mumbai saw a 132% yearly jump to 12,920 units.