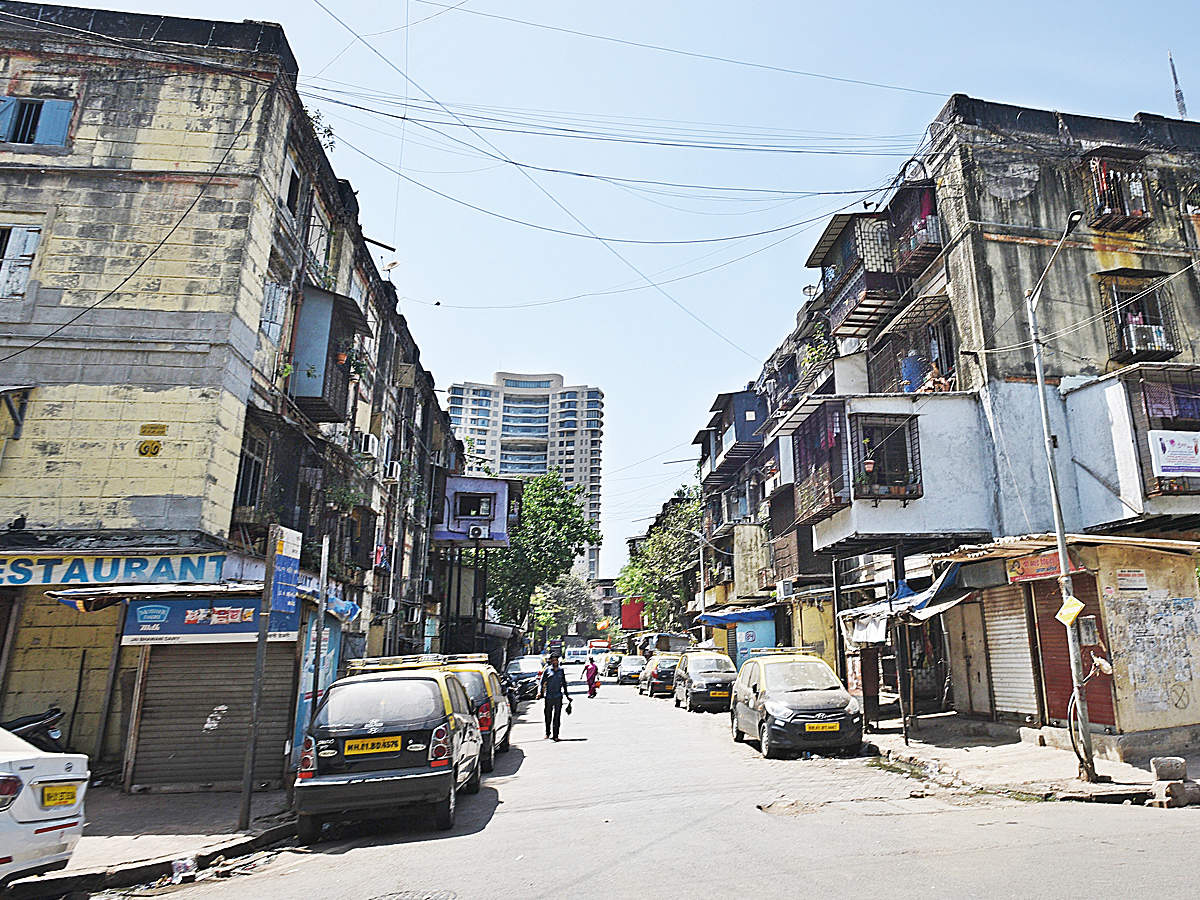 MUMBAI: In a major turnaround, construction major Larsen & Toubro (L&T) has once again agreed to take up the Naigaum BDD chawl redevelopment project. A letter from the company withdrawing its termination notice and agreeing to resume work was submitted to the chief officer, Mumbai Board, Yogesh Mhase, on Monday. Mhase confirmed the development.

Housing minister Jitendra Awhad said he had been informed by the housing secretary that L&T had decided to take on the project again. “We will now be holding talks with them. They have not put any conditions for restarting the work,” he said.

Mumbai city guardian minister Aslam Shaikh said it was an important decision. “At a time when the Worli and N M Joshi Marg BDD chawl redevelopment project is moving ahead it would have been unfortunate for this important project in central Mumbai to be stalled. This is good news,” he said.

L&T bagged the Rs 2,900-cr Naigaum project in 2017 and was the first to build a 500 sqft sample flat. But political opposition resulted in a stalemate. Mhada, the nodal agency for the project, was unable to carry out a survey to identify eligible tenants. Those eligible were to be shifted out in phases for the project to be started. -Clara Lewis