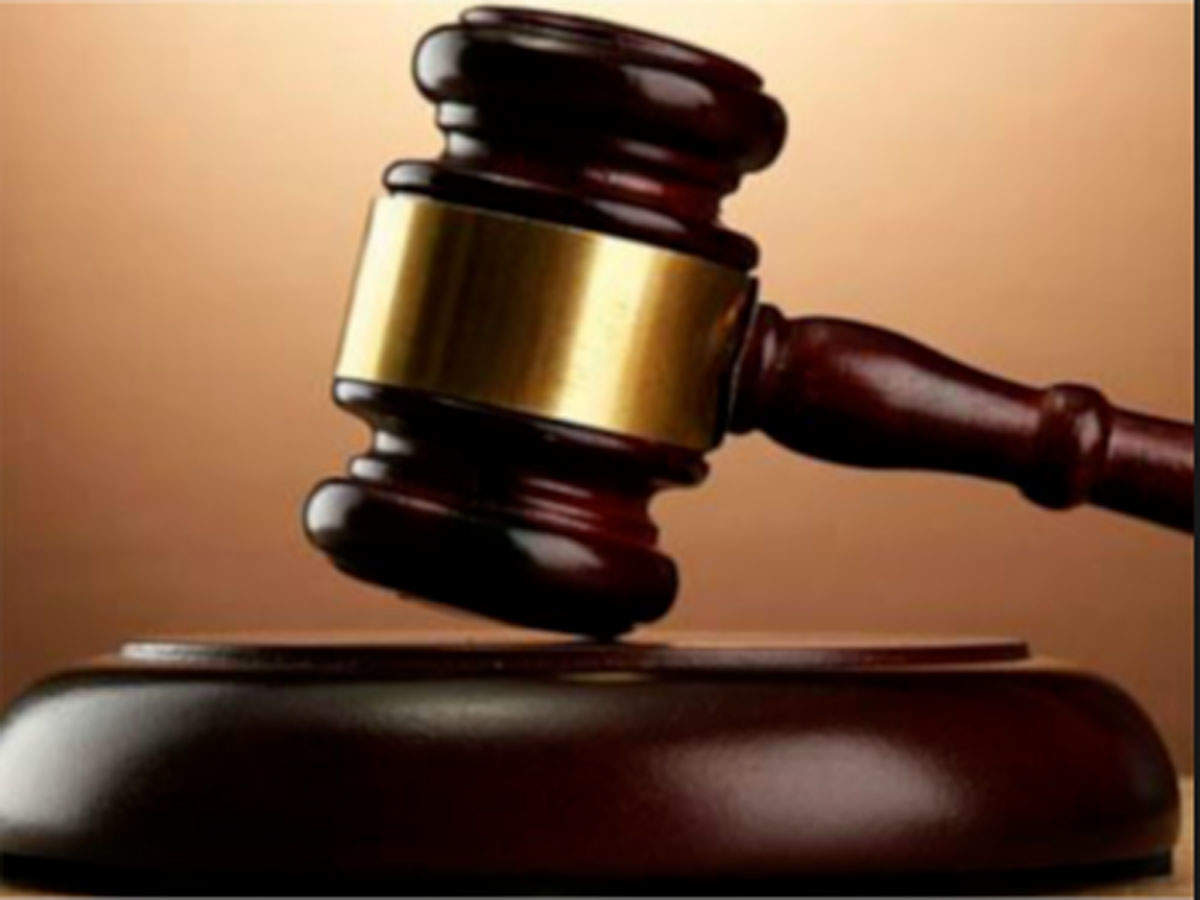 MUMBAI: A magistrate court recently acquitted the chairman of a Ghatkopar (W) housing society two years after he was booked for failing to get a structural audit done on the old and reportedly dilapidated building despite a BMC notice.

The court held that without making the legal entity, the housing society, an accused, only the office-bearer could not be held responsible in his personal capacity.

“Evidence on record reveals the notice is issued only to the chairman and secretary of the premises without issuing a notice to the society. The owner is the society. Hence, without making the legal entity an accused, only office-bearers cannot be held responsible in their personal capacity,” the court said.

The court said provisions of Mumbai Municipal Corporation (MMC) Act, under which chairman Deepak Doshi was facing prosecution, every owner or occupier of the premises was bound to carry out a structural audit of the building. “As the society is not prosecuted, the accused cannot be held guilty in his personal capacity for not carrying out the audit. Therefore, I hold the accused not guilty. He is entitled for acquittal,” the court said.

The complaint was submitted to court by the municipal corporation in July 2018. It was alleged that after receipt of a complaint from building resident Vanmani Bhuvan, a junior engineer inspected the premises in January 2018. He observed that there were two- and four-storeyed structures on the premises. The corporation said the engineer noticed cracks on beams and columns and vegetation growth on the buildings. He prepared the inspection report and submitted it to the assistant engineer.

Subsequently, in March, 2018 a notice was issued to Doshi. He was directed to carry out a structural audit of the building through a licensed structural engineer registered with the corporation. He was told to submit the structural stability certificate within a month. It was alleged that since Doshi failed to comply, an offence sheet was prepared against him and forwarded to the legal department of N ward for prosecution under MMC Act.

In February 2019, Doshi pleaded not guilty to the charges against him and denied the allegations.