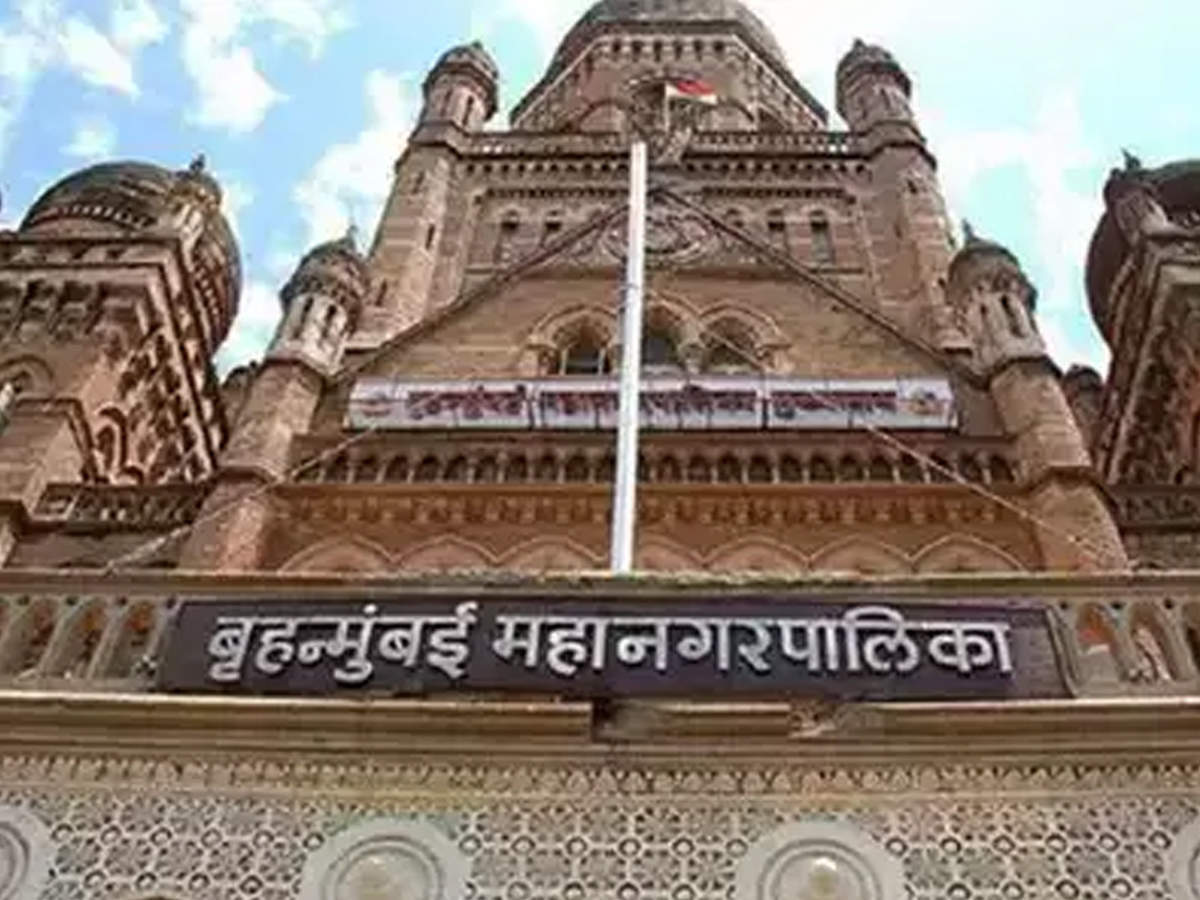 MUMBAI: In a first in the history of BMC‘s property leases, the civic administration has terminated a 999-year lease of the nearly century-old Pandya Mansion on Bomanji Master Lane near Kalbadevi post office.

BMC took possession of the Rs 200-crore property from the lessees, Prakash and Manoj Pandya, after they were charged with carrying out illegal constructions and digging a well without permission for the past several years.

Last year, the lessees were booked by police for illegal extraction of groundwater and its commercial exploitation, again a first such criminal case in Mumbai. The case was brought to light by RTI activist Sureshkumar Dhoka.

The termination notice sent by BMC’s Estate department said irregularities had been observed since 1986. Notices for breach of the lease agreement had been served on the lease holders since then. The lease holders never clarified, the notice said, regarding eight different cases of illegal mezzanine floor construction besides unauthorised digging of two wells and an illegal construction of a room in the mandatory open space area. A construction with a tin-roof was also found besides a room built below the staircase and in the common lane.

Inspections in 2017 and 2019 had confirmed illegal use of open spaces. The fire brigade too objected to illegal storage of scrap. Illegal use of heavy pumps and the mosquito menace due to water leakage have also been cited in the notice.

According to a senior Estate department officer, the BMC house gave permission to end the lease and accordingly, possession of the property was taken on November 13. “Now, the existing tenants are direct tenants of BMC,” he said, adding that only if repair cost is found to be more than 45% of redevelopment cost, only then the building may be vacated for redevelopment.

The BMC is justified in terminating the lease. But why did it take so long to crack the whip when the lessee was found committing irregularities since 1986? Illegal constructions were carried out inside the property along with other illegal activities despite a slew of notices. The BMC’s estate department must now undertake an audit of all municipal properties given on lease and ensure its tenants are not violating lease agreements.TimesView

In October last year, Azad Maidan police had registered an FIR against the Pandyas for groundwater theft worth Rs 73.19 crore over 11 years in connivance with a water tanker operator. As per the FIR, the accused sold nearly 6.10 lakh tankers (of 10,000 litres capacity each) of water with an average cost of Rs 1,200 per tanker for their own benefit. The police had slapped sections 379 and 34 under IPC against the accused based on the evidence provided by Dhoka, the main complainant in the case. Pandyas also allegedly forged building plans to show the presence of wells and obtained power connections illegally to extract water.The Lokmanya Tilak Marg police station filed a chargesheet against the Pandyas on these grounds. The C Ward office of BMC had also admitted that the wells were added to the original plan by the owners by creating fake documents. The National Green Tribunal had ordered the permanent closure of both the illegal wells on the premises.