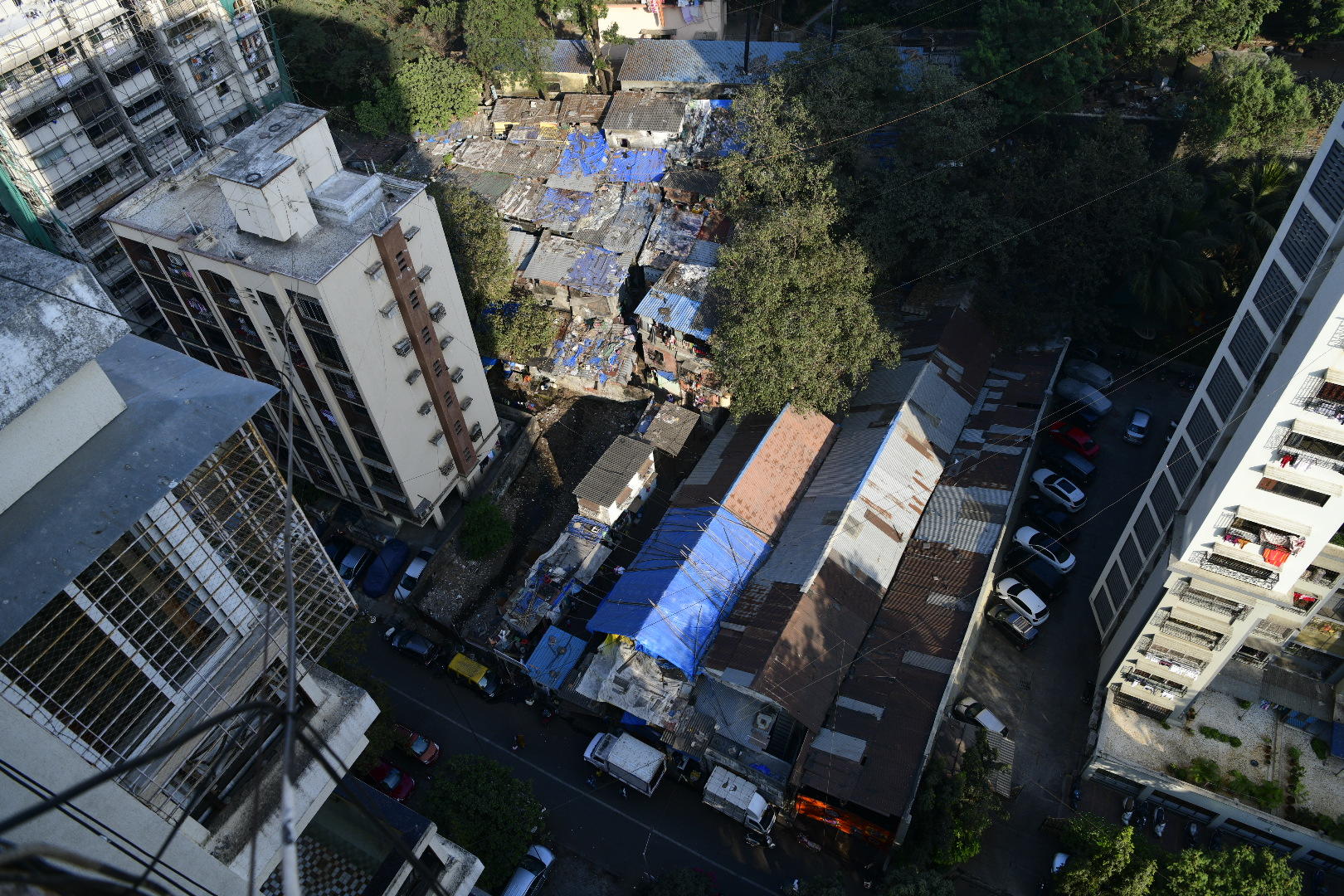 MUMBAI: After a two-decade wait for decent homes, Mazgaon’s Dongarbaba slum residents stare at an uncertain future. The Slum Rehabilitation Authority (SRA) has stayed the redevelopment scheme having approved it earlier as the original developer has again staked claim to the project.

In January 2020, the SRA conducted a secret ballot with biometrics and approved Alamdar Infrastructure selected by the residents—78% had voted in favour—for the redevelopment project. The developer was issued no-objection certificates by SRA’s engineering, town planning, finance, and assistant registrar’s offices. The SRA even issued a letter directing the developer to obtain an NOC from the collector’s office as the slum is on government land.

But, last week, the SRA executive engineer informed Alamdar Infrastructure that the scheme has been recorded—meaning closed—as Monarch Estate and Developers, that had originally initiated the redevelopment project in 2001, had re-submitted documents for approval in November 2019. The letter stated that after scrutinising Monarch Estate and Developers’ proposal and based on a 2001 Bombay high court judgment, the first claim belongs to the original developer. It also stated that the present redevelopment scheme is being recorded on the CEO’s directions.

Monarch Estate and Developers, in its submission to the SRA, said its 2001 scheme could not be carried out due to an HC stay on all redevelopment projects on plots reserved as open spaces. The developer further claimed that the SRA closed the scheme in 2010 based on the slumdwellers’ complaints without giving him an opportunity to present his side. He claimed 36 of the 66 residents had given their consent and an Annexure II had also been issued for the scheme. This claim has been upheld by the SRA legal department, which states that as per the 2011 HC order, the authority must scrutinise a proposal and the file was wrongfully closed.

While Mumbai aspires to become a slum-free city and the slumdwellers pine for a decent home, SRA officials meant to facilitate these appear to be working otherwise to frustrate these very aspirations by highly selective reading of documents. How long can the city and slum dwellers wait? Strong and exemplary action must be taken against such SRA officials found to be colluding with developers to serve as a deterrent for the future.Times View

However, SRA documents show that Monarch Estate and Developers was issued a show-cause notice in December 2010 and given a fortnight to reply why the scheme was not making any progress. In January 2011, the then CEO of SRA noted: “Since hearing notice was issued and developer has chosen to remain absent, scheme may be recorded.” Clearly, the legal department does not seem to have read these documents.On Monday, the SRA stayed the reopening of the files of Monarch Estate and Developers and the closure of the current redevelopment scheme after the slumdwellers stormed the SRA office and protested. Housing minister Jitendra Awhad said the builder was being provided an opportunity to present his side as per the HC order. “The case will be examined and if the HC order does not apply, we shall not allow it.”

Satish Lokhande, SRA CEO, said he has called for a hearing on February 1, where both developers and slumdwellers will be given an opportunity to present their case. “I shall hold a review and take a decision,” he said.