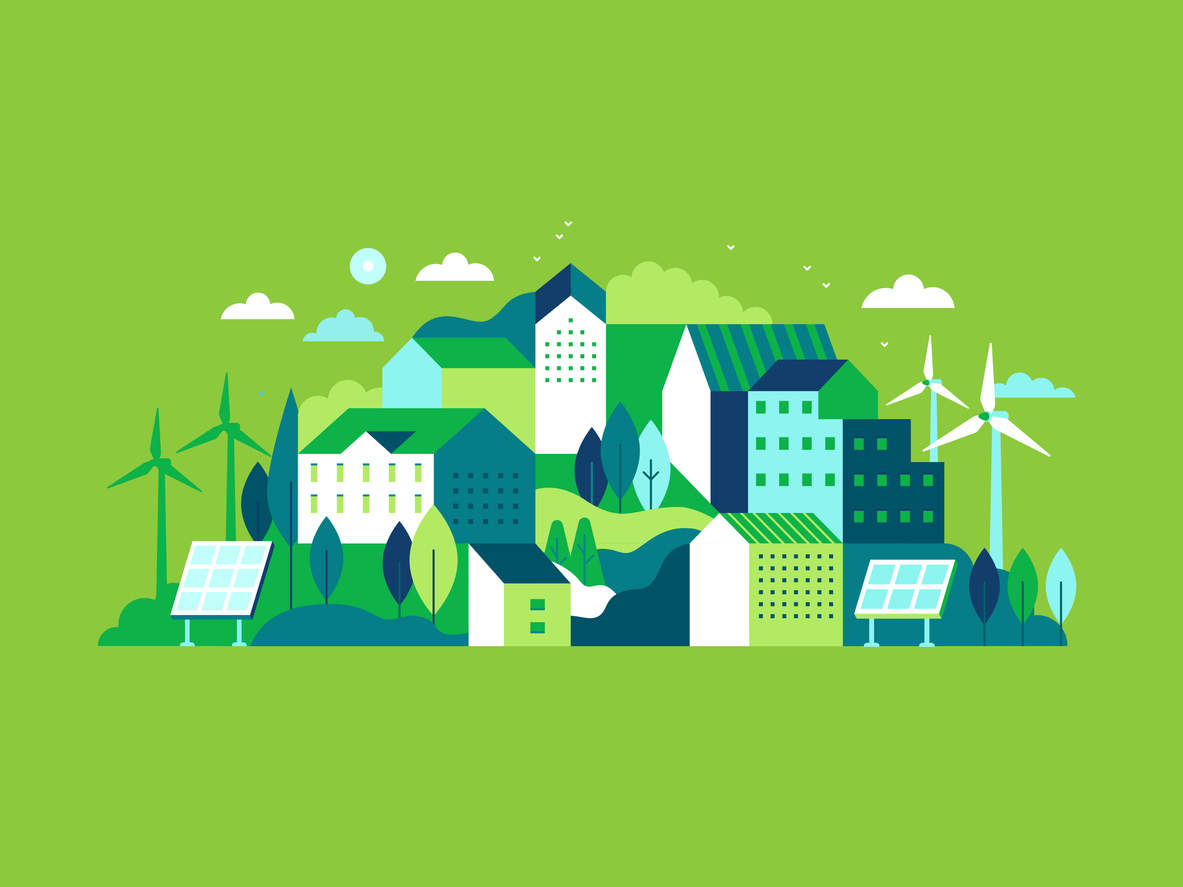 MUMBAI: More than 10 years after it tabled the proposal, the Slum Rehabilitation Authority (SRA) recently issued a letter of intent (LoI) for the redevelopment of the three sea-facing slum pockets opposite Cuffe Parade’s Badhwar Park where the 26/11 terrorists, including Ajmal Kasab, had landed. This will be one of the city’s costliest SRA schemes where sale component flats could be priced between Rs 5 crore and Rs 10 crore.

The long wait to move into their permanent homes could end soon for the 300-odd hutments in the slum pockets of Garib Janta Nagar, Mahatma Jyotiba Phule Nagar and Amrapali.

Being developed by Neumec Group, the construction is likely to be completed in two years. If all goes as planned, the slum pockets will make way for a 28-storey tower to house the slum dwellers and a 24-storey tower for sale.

The process for rehabilitation of the slum dwellers had begun back in 2010 and was stuck in red tape for more than a decade. “We have received the LoI and now we will apply for a clearance to the Maharashtra Coastal Zone Management Authority (MCZMA). We hope to complete the project in two years. The sale component will include mid-size housing and not luxury housing,” said a Neumec Group spokesperson.

The three slum colonies were constructed in the 1990s and local residents are happy things have finally begun to move. “We are very happy that finally permissions have come for slum rehabilitation. We will cooperate with the authorities and hope there are no further hurdles in the redevelopment,” said Prabhakar Tambe, chief promoter of Amrapali Cooperative Housing Society, one of the three slum colonies.

The slum pockets also house the jetty where Kasab and his nine fellow terrorists had reportedly landed in Mumbai in a dinghy in 2008. The slums are located along Captain Prakash Pete Marg. The ready reckoner rates in the area are around Rs 57,000 per square foot.

Tambe moved into the slum colony in 1995. “My entire youth was spent here. Now we have many youngsters who are educated and are doing good jobs. They don’t want to stay in the slums. In the monsoon, we have to struggle a lot since the sea water enters our homes. The entire sea face stinks a lot. We hope to move into regular homes in the tower soon,” he said.

SRA officials said the three slum pockets, spread over 3,400 square metres, will be developed together. The entire land is sea-facing and both the slum rehabilitation building as well as the sale competent one will have an unhindered view of the sea, they said.

“The LoI has been issued based on the consent given by the slum dwellers. The LoI will be valid as long as all the conditions are fulfilled and complied with,” an SRA official said.

“We will first construct the rehabilitation tower and then the sale component. We are yet to finalise the exact size of the flats in the sale component, so no pricing has been fixed yet. We will get all the permissions and finish this project in a time-bound manner,” the Neumec Group spokesperson said.