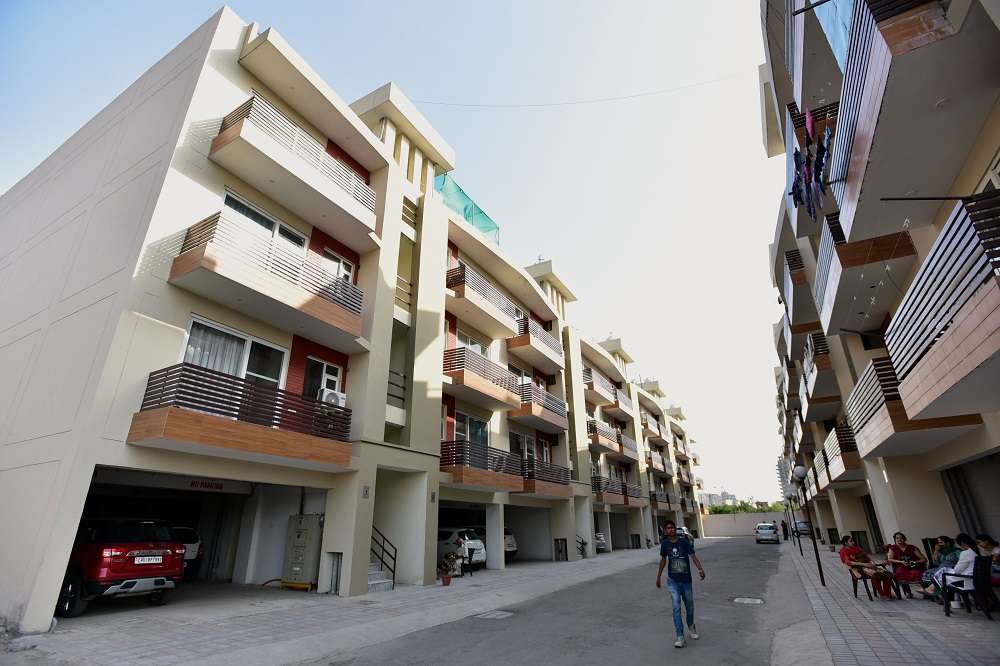 MUMBAI: The existing management committees of the housing societies, that are already enjoying extensions since a couple of years in the absence of election rules and the subsequent Covid-19 pandemic, will govern society affairs at least till March 2021.

A state government ordinance issued recently has given six-months period to constitute the new committee after expiry of either government extension or the five-years term of the managing committee.

There was no such provision earlier as new committee was to be elected before the expiry of outgoing committee, said Ramesh Prabhu, expert in cooperative affairs.

The current three-months extension due to Covid-19 is ending on September 17,2020. So if considered the six months period, unless there is no further extension, at least by March new committees will have to be in place. There are 65000 housing societies in Mumbai metropolitan region.

“This new amendment has been brought in with a view to enable the existing members of the committees of co-operative societies to continue in office until new committees are duly constituted and also to postpone elections to such committees,” said the ordinance.

Provided also that, where the election of the Committee of any society which was due but has not been conducted before the date of commencement of the Maharashtra Co-operative Societies Amendment) Ordinance 2020, then election of Committee of such society shall be conducted: