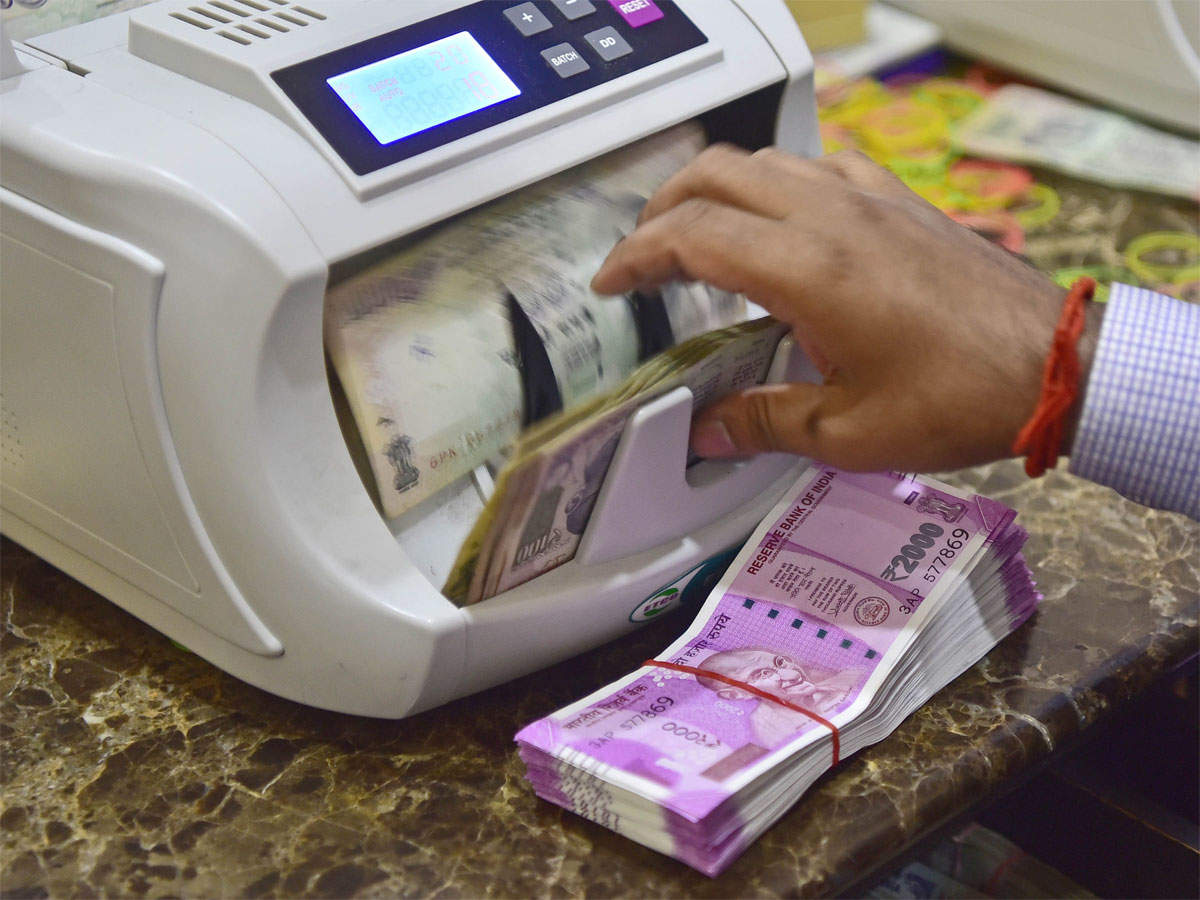 MUMBAI: In a long-drawn legal battle with a builder, around 800 buyers, who booked flats in an affordable housing scheme in Virar in 1986, finally started receiving refund cheques totalling Rs 24 crore.

Over three decades ago, they had paid builder, Paranjape Construction, Rs 1 lakh to Rs 11 lakh for homes at the J P Nagar project at Kofrad village, Virar.

The developer completed some buildings but was unable to finish the project, forcing stranded purchasers to approach the consumer court from 1998. They were represented by the consumer rights group, Mumbai Grahak Panchayat (MGP).

Following a national consumer disputes redressal commission court order in favour of buyers in 2012, the builder’s land was auctioned for Rs 24 crore that year but he challenged the auction in Bombay high court. The HC did not stay the auction but directed that money not be disbursed to the buyers till the final order.

In February 2019, the court ordered that the amount be paid to the buyers. But due to parliamentary and assembly elections, the local collector’s office was unable to start the process. Early this year, the pandemic lockdown further delayed the payment.

Recently, Vasai tehsildar Ujwala Bhagat transferred the amounts to Bandra Consumer Commission’s office for disbursal to the buyers. “We started returning the money two months back,’’ she said. 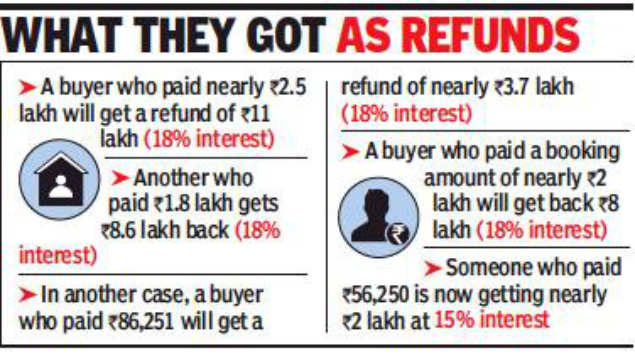 “It is a historic and landmark case where 800 home-buyers led by MGP fought against the builder. This case speaks volumes about the very poor functioning of consumer courts, which are expected to redress consumer grievances in three to five months. During this long period, few purchasers expired,’’ MGP chairman advocate Shirish Deshpande told TOI. “Most buyers had given up hope of getting their hard-earned money but MGP ultimately succeeded in getting it back,’’ he said.

The developer could not be reached for a comment.

In 1986-87, Paranjpae Construction announced an affordable housing scheme in Virar, offering homes at “very reasonable prices’’. Many middle-class families were tempted to book flats/row houses and paid substantial amounts. The developer completed around a dozen buildings and gave possession to buyers. But he was unable to finish the entire project, leaving 800 buyers in the lurch. MGP filed cases in consumer courts at the district forum and national commission level on behalf of the buyers in five batches between 1998-2002. The builder was ordered to refund the money along with compensation, but did not comply with orders.

MGP invoked Section 25 of Consumer Protection Act, 1986, and got Paranjape’s property at Virar auctioned through the collector. “The developer challenged the auction in HC in 2012, so money received through it could not be paid to the buyers. After seven years, the HC dismissed Paranjape’s challenge, observing that there was no irregularity in the auction and cleared the way for a refund,’’ said MGP secretary Anita Khanolkar.