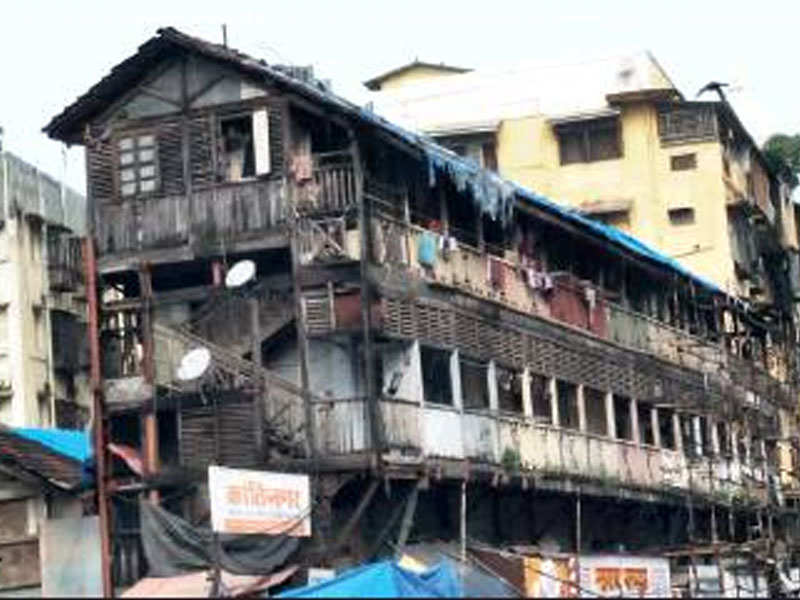 The HC, on October 22, noted there were disputed questions of facts as the Mumbai Metro Rail Corporation Ltd (MMRCL) had denied its tunnelling or other work had caused the cracks. The bench said this required investigation which the high court could not undertake.

Within days of noticing “major cracks” in the walls, the Girgaum Ekta Cooperative Housing Society petitioned the HC on October 15 for urgent hearing and relief. The building is an ‘A’ category cessed building-constructed prior to 1940. Over 35 families reside in the two ground-plus-two storey chawls, which also has 10 shops. The building is 34m from the Girgaum Metro subway station. Counsel for the residents, V S Kapse and CN Kumar, informed the HC they were seeking damages as well as rehabilitation from the MMRCL.

In November 2016 and July 2017, the contractor had, after taking a no-objection from the society, carried out a pre-construction building condition survey. However, the society said a fresh survey needs to be conducted before permitting work to continue.

The MMRCL, which is implementing the underground Metro line 3 from Colaba to Seepz via Bandra, disputed the allegations. Its counsel Kazan Shroff submitted before a bench of Chief Justice Dipankar Datta and Justice Girish Kulkarni that it did carry out work in close proximity to the building, but the work was “completed long back”. “The cracks in the building are not the result of Metro work, but primarily due to its age and lack of proper maintenance,” he argued, the HC order recorded.

The residents said they had noticed in September that work was on at midnight at a site adjacent to the building, but they said MMRCL had “vehemently denied the claim”.

The HC asked the society to pursue civil litigation or any other permissible legal remedy “to establish its claim for damages”. The court, however, made it clear that residents could reside in the buildings “at their own risk and peril”. Soon after the HC order, MHADA began repair work on the cessed building, said Kapse.