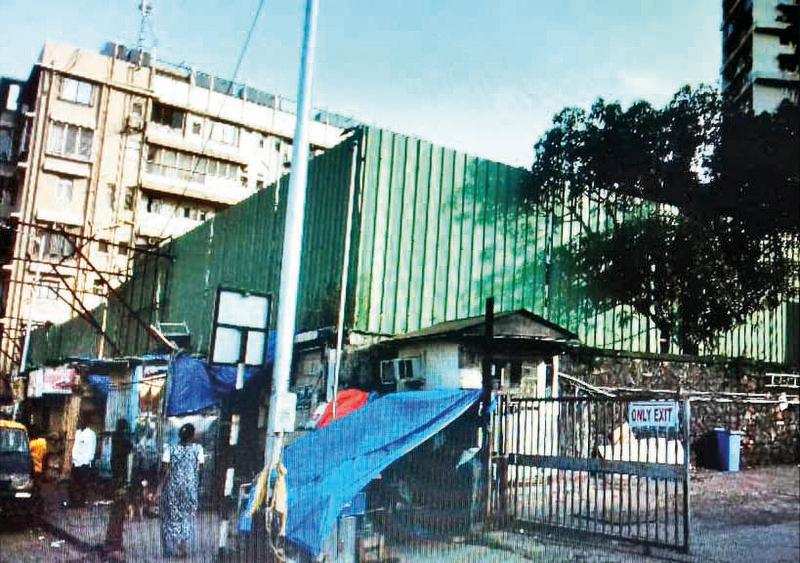 MUMBAI: After a landslide on August 29, 2011, structurally damaged their building, residents of Vellard View Housing Society, next to the landmark Heera Panna shopping centre in Haji Ali, signed a redevelopment agreement with a builder. A decade since, the 70-odd residents are still without a roof after the builder, HBS View Pvt Ltd, demolished the building but failed to start work.

Over two and a half years ago, the builder stopped paying rent for alternative accommodation, forcing some residents to move to far-off locations like Goregaon, Panvel and even Vadodara. The agreement says each family is to receive a rent of Rs 80,000 to Rs 1.4 lakh a month depending on the size of their flat.

Some months ago, the society served a termination notice to the builder and signed an MoU with a Hyderabad-based developer, YSK Holdings.

Avneet Goel, director of HBS, said: “I can only state that we have challenged the termination. I am unable to comment further as the matter is sub judice.”

The flat owners vacated the premises in 2013 because of the damage but the builder razed the building only in 2015. “Since then, the builder has not carried out even the excavation work. Instead, it mortgaged our property to banks to raise tens of crores,” said a resident, requesting anonymity.

As the society failed to act against the builder, a flat owner, Priti Sanjay Gandhi, dragged the builder and society to court for various breaches, including not paying the displacement hardship allowance.

Last year, the Bombay high court said in an order: “Despite suffering on account of defaults by the builder, the managing committee of the society is taking time from this court since 17th February 2020, stating that they are trying to execute the supplemental agreement with the developer. We fail to understand this conduct, especially since the committee is fully aware of the developer’s conduct.”

On October 13 last year, the builder’s advocate gave an undertaking to the court to hand over an amount of Rs 5 crore by October 31 and not seek any extension on any grounds to make the payment.

A division bench of the high court said: “The developer issued cheques of HDFC Bank aggregating to Rs 5 crores on 31st October, 2020. Thereafter, the court placed the matter on 3rd November 2020, when the HDFC branch manager informed the court that the developer is only having an amount of Rs 1 crore in his bank account and the cheques issued by the developer will not be honoured.

In November, the society unanimously decided to terminate the contract.