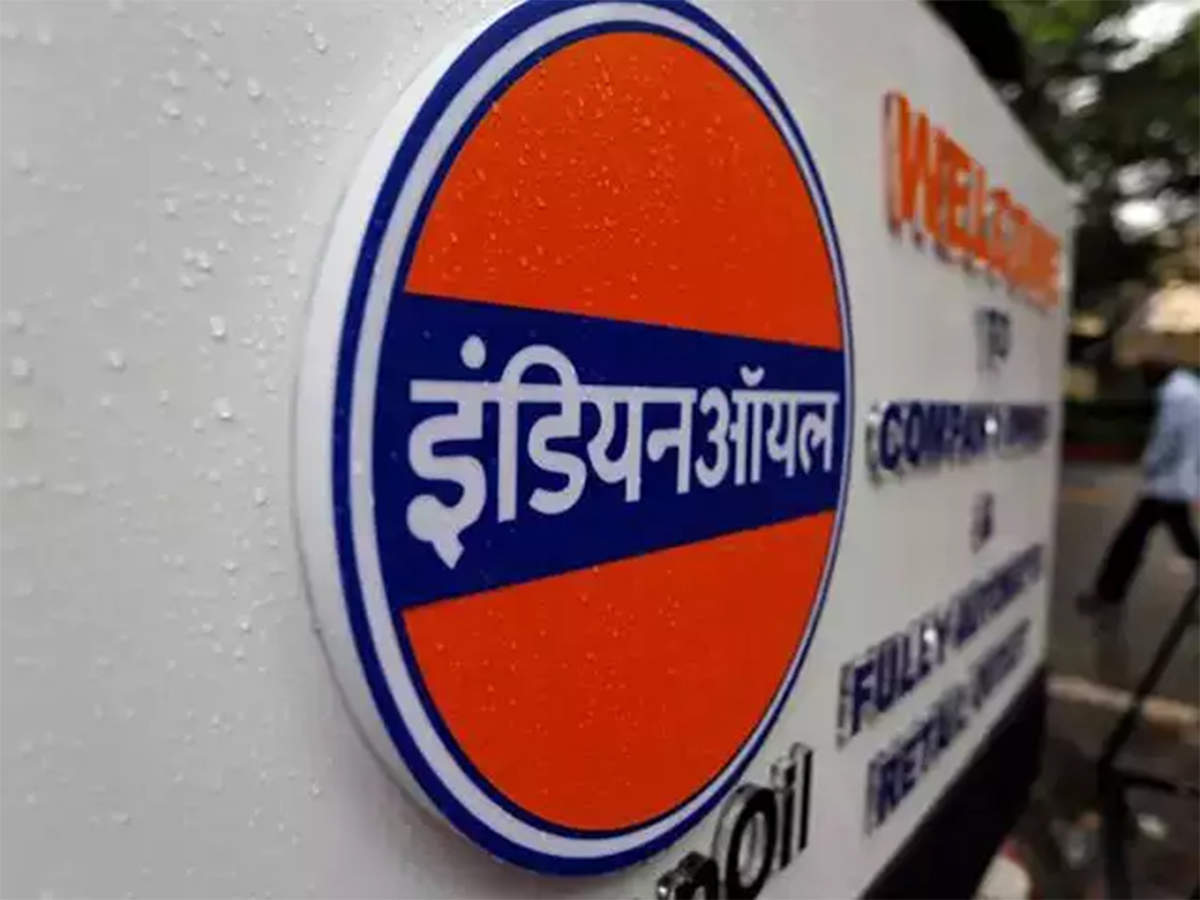 MUMBAI: The Mumbai Metropolitan Region Development Authority (MMRDA) has decided to allot Indian Oil Corporation (IOC) a 400-sq m plot in Bandra-Kurla Complex (BKC) next to the land parcel on which the company has constructed its registered office building.

Indian Oil’s registered office building stands on a 1,200-sq m plot in BKC’s C-50 zone that was allocated in April 2004 for a lease period of 80 years.

For the new plot being allotted, a lease for the remaining 64 years will be signed instead of 80 years so that the lease period for the entire 1,600 sq meter plot remains the same.

Japan’s Sumitomo Corporation last year bought a 3-acre plot in BKC for Rs 2,238 crore in what was one of the largest investments by a foreign company in Indian real estate.

While the plot being allotted to Indian Oil is much smaller compared with the Sumitomo land parcel, the company is expected to pay the same rate on a per sq m basis.

“We are not offering any concession to any entity. The land parcel will be allotted to IOC at the last successful auction rate of over 3.44 lakh per sq m achieved through Sumitomo deal in Bandra-Kurla Complex a few months ago,” RA Rajeev, metropolitan commissioner, MMRDA, told ET.

MMRDA is a development authority engaged in longterm planning and implementation of strategic projects and financing infrastructure development in Mumbai metropolitan region (MMR).

As per its regulations, the authority has allowed Indian Oil to pay 30% of the land value in one month and the remaining in another eight months.

The authority has more land parcels available in the business district and may consider auctioning these after the market stabilises, Rajeev said.

According to property consultants, BKC continues to be a sought-after business district and could attract more large global and domestic entities.