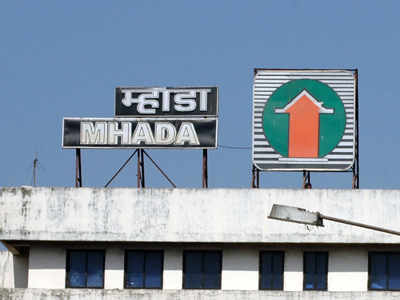 MUMBAI: The state Assembly on Tuesday passed a bill amending the Maharashtra Housing and Area Development Authority (MHADA) Act, 1976, which empowers the authority to forcibly take over more than 14,000 cessed buildings in the city if owners and housing societies fail to redevelop them within a year of notification.

The MHADA Act Amendment Bill was passed following the collapse of cessed buildings this monsoon which claimed at least 20 lives.

The bill has a provision of paying transit rent to the tenants vacating the dilapidated buildings. The redevelopment of several buildings has been stalled due to disputes and litigation between owners and tenants.

The cessed buildings are divided into those built before 1940, before 1950 and before 1969. Most of these buildings are in dilapidated conditions and need urgent redevelopment.

“The amendment empowers MHADA to acquire buildings by giving six months to the landowners and six more months to the society to redevelop the structure. If they fail to do so, MHADA will take over the redevelopment and complete it within three years for the old tenants. MHADA can also tie up with private builders for the same,” an official from the housing department said.