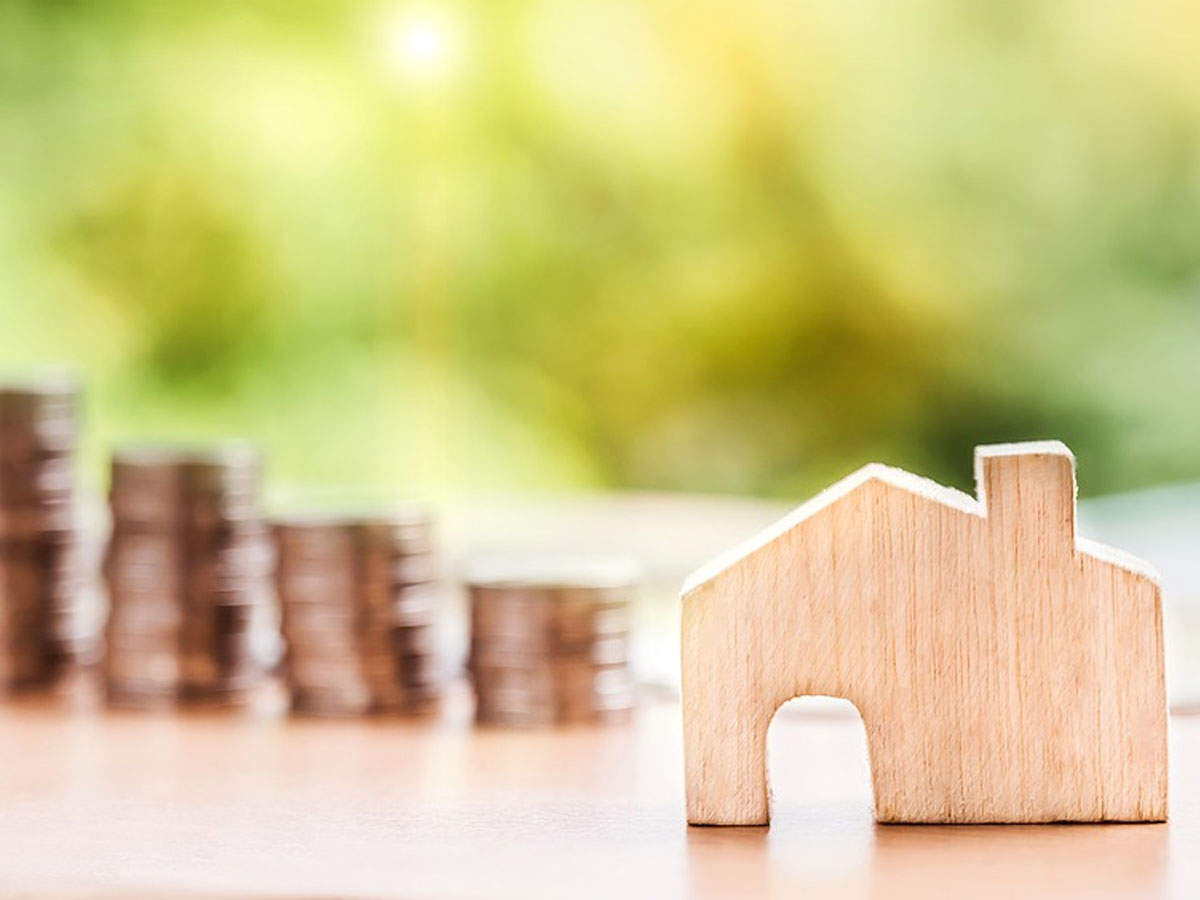 LUCKNOW: Lucknow Development Authority has announced discount upto Rs 6 lakh on flats in its Devpur Para project. This is being done to attract more buyers.

LDA recently completed the construction of 1,600 flats in the project, while 1,000 flats are yet to be built. The registration for flats was opened in 2015.

LDA chief engineer Indu Shekhar Singh said allottees who have registered since 2015 will also be given the flats on the revised price. Buyers who have paid the full amount for the flats will be returned the additional amount, he added.

In November 2019, LDA had given discount upto 10% in its several housing projects in the city exclduing the Devpur Para since it was not ready then.