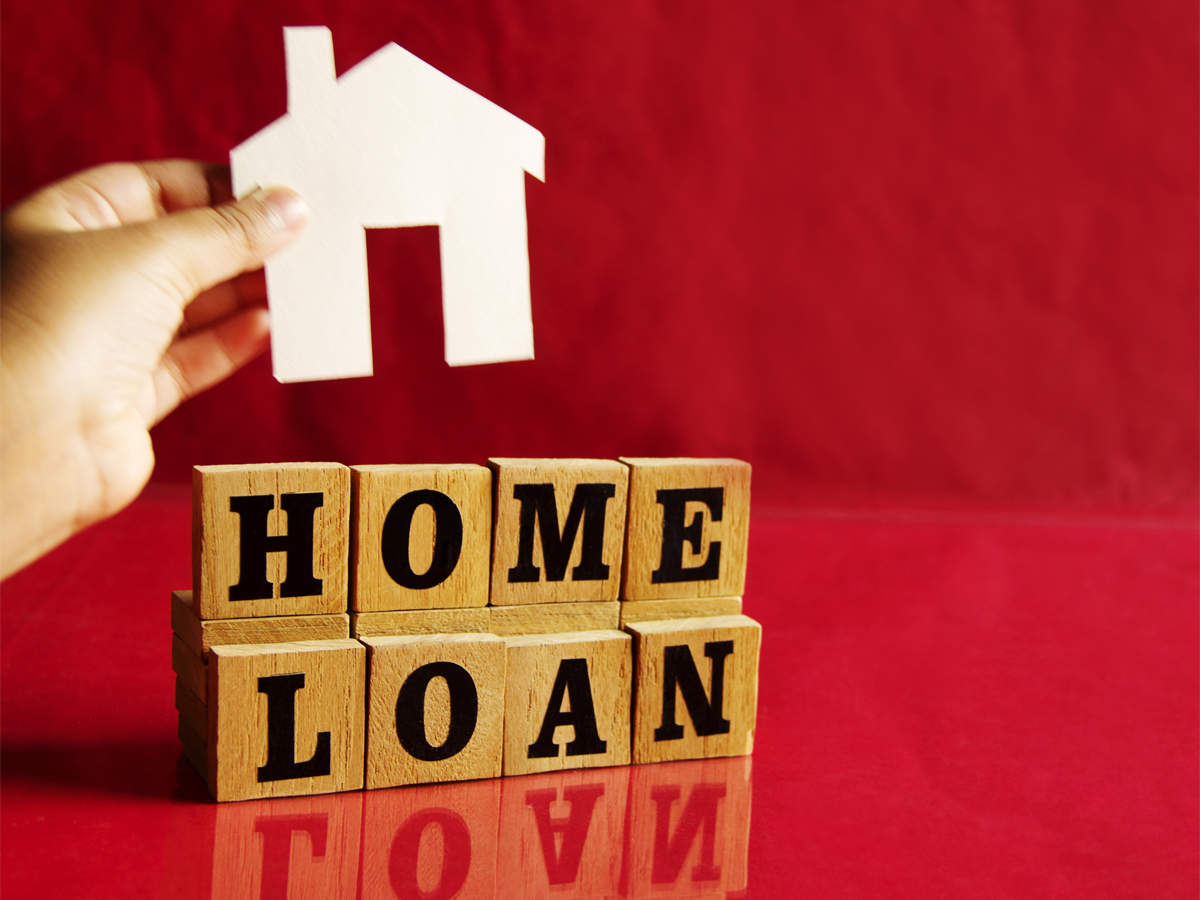 NEW DELHI: Calling the existing home loan rates the lowest in the last four decades, Keki Mistry, vice chairman and CEO, HDFC has predicted that the the lower interest rates regime will continue for another six to twelve months that will give the best home buying opportunity for the home buyers.

“The home loan rates have been the lowest in the last four decades. For the next six to 12 months, the benign interest rates environment will continue. The growth in the economy and the real estate has been sharp.

The factors like the RBI infusing much needed liquidity into the sector, various concessions given by the Government and the developers like the stamp duty relaxations have extended the best buying opportunity for the homebuyers. The trend will continue with the lowest interest rates regime,” he added.

Mistry cautioned that the RBI may face some pressure owing to the higher inflation that will reduce its ability to cut the rates further. He also observed that the banks are now distinguishing between the strong and weak developers for lending, hence improving the quality of balance sheets, avoiding over-leveraging and staying well-capitalised will help the developers float well in the market.

He also predicted that the investments in creating co-working spaces will grow in the near future and more consolidation will happen at the projects level.

He was speaking at the NAREDCO‘s ‘Real Estate and Infrastructure Investors’ Summit (REIIS) – 2020 in association with APREA.