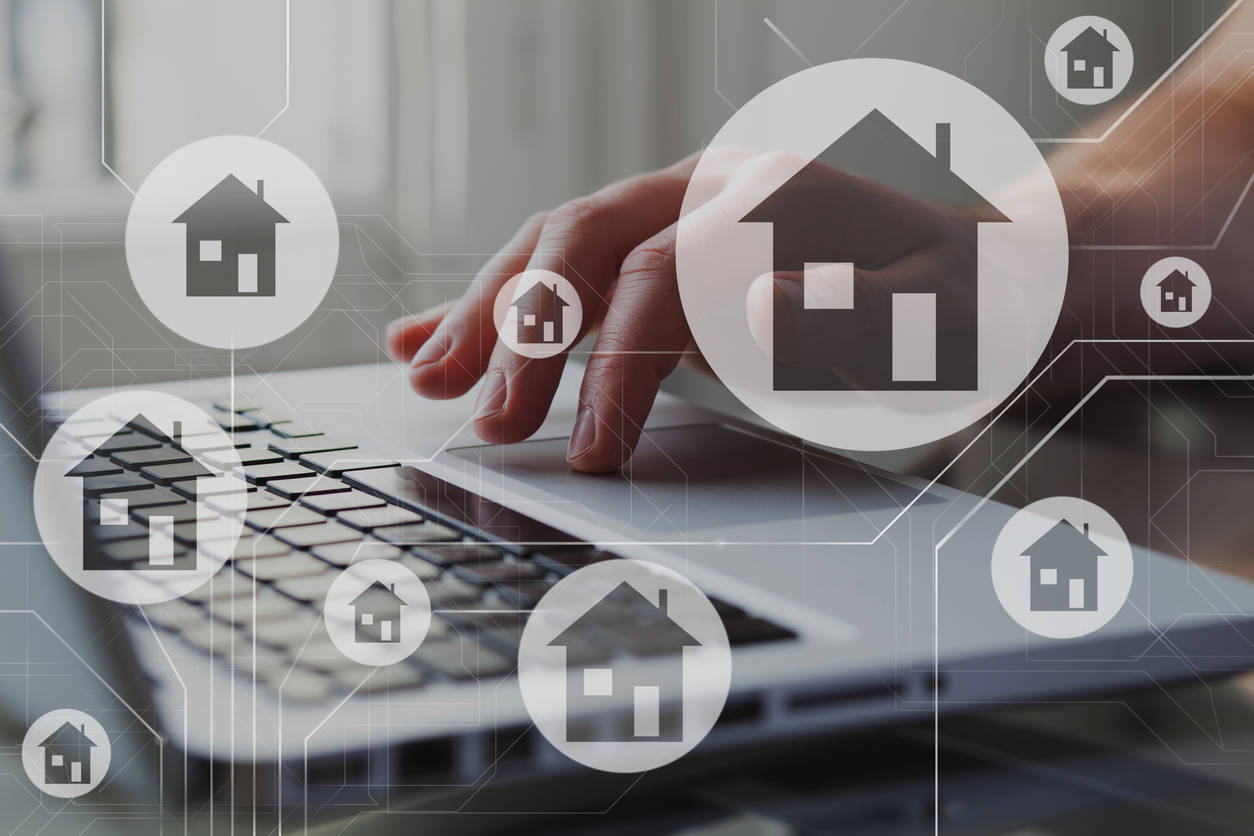 For the pilot project under the initiative, the VMRDA has identified two land pockets—137 acres in Madhurawada and 91 acres in Paradesipalem in the suburbs of Vizag.

Speaking on this occasion, Vijayasai Reddy said that the VMRDA would extend the initiative to other areas after monitoring the initiative and technology for two months.

Earlier, the urban development authority, which is executing the project, gave a presentation on the technology being used in the initiative and how the software would detect the changes made, if any, to land pockets of the VMRDA. “Chief minister Y S Jagan Mohan Reddy is very keen on safeguarding and protecting all the government lands. The VMRDA has taken up the initiative on similar lines,” said the Rajya Sabha MP.

VMRDA metropolitan commissioner P Koteswara Rao said the software would detect any physical changes made to the lands or any encroachments, and send an SMS and an e-mail to the concerned officials. “This would also help detect unauthorised layouts in the jurisdiction of the VMRDA,” said Koteswara Rao.

VMRDA additional commissioner Manazir Jeelani Salmon and others were present at the meeting.