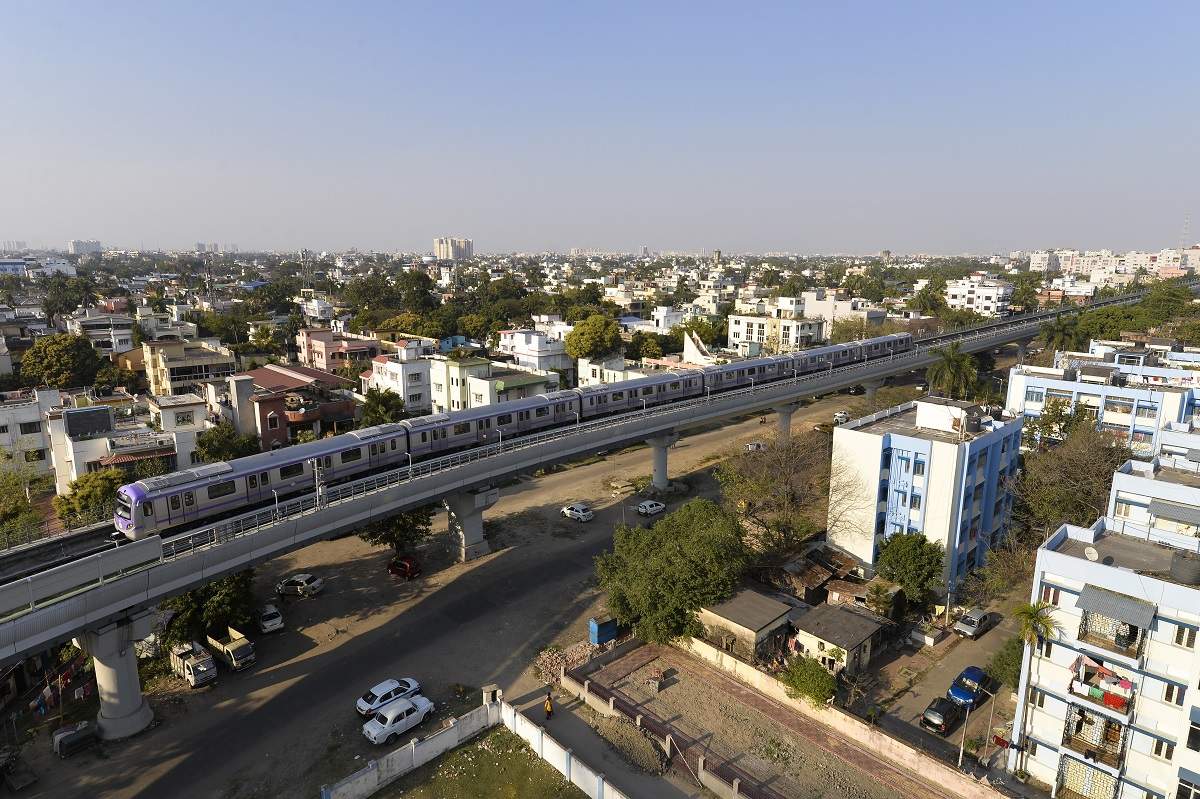 KOLKATA: The process of land acquisition for the underground section of the Joka-Esplanade Metro has started. Rail Vikas Nigam Limited (RVNL), the agency tasked with implementing the city’s Metro projects, has just completed a joint land survey with Kolkata Municipal Corporation (KMC).

It will start issuing notifications under the Metro Railway (Construction of Works) Act 1978 to acquire parcels along a 1.5km stretch between Mominpore and Ekbalpore.

The land is essentially being acquired for a 400m ramp from the elevated Mominpore station and till the start of the underground tunnels at the DH Road-National Library Avenue crossing, as well as the four entry points to Kiddepore station that will come up near Alipore Bodyguard Lines.

Total length of the underground tunnels is 2.8km. But much of the stretch passes through land belonging to the Ministry of Defence (MoD). RVNL already has MoD’s nod for using Army’s land. Now it needs to acquire property belonging to other organizations and some private individuals as well.

The list of these project-affected-persons (PAPs) and organizations was prepared after a joint survey with KMC. It includes a few shopowners and organizations like the Nepal Consulate, CMRI hospital, Kolkata Police, St Thomas School, St Teresa’s School and Bengal’s land reforms and PWD departments.

An RVNL official said, “These are small pockets like a part of the courtyard inside CMRI hospital for the ramp or the front side of St Teresa’s School.” A part of St Thomas’ School will also be used for the station’s entry. RVNL and KMC officials recently met the school authorities to get them on board before notifying the acquisition order.

Dialogues are being initiated with the Nepal Consulate and the individuals who need to give up shops in the area. Getting possession of land from government agencies like Kolkata Police and the Bengal government will be a mere formality, officials said.

RVNL has the permission to use Army land for Victoria Memorial and Park Street stations. The 14.35km Joka-Esplanade Metro converges at Esplanade where a hub is coming up for three corridors. The existing north-south line already has its station at Esplanade. The upcoming East-West metro station is currently being built.