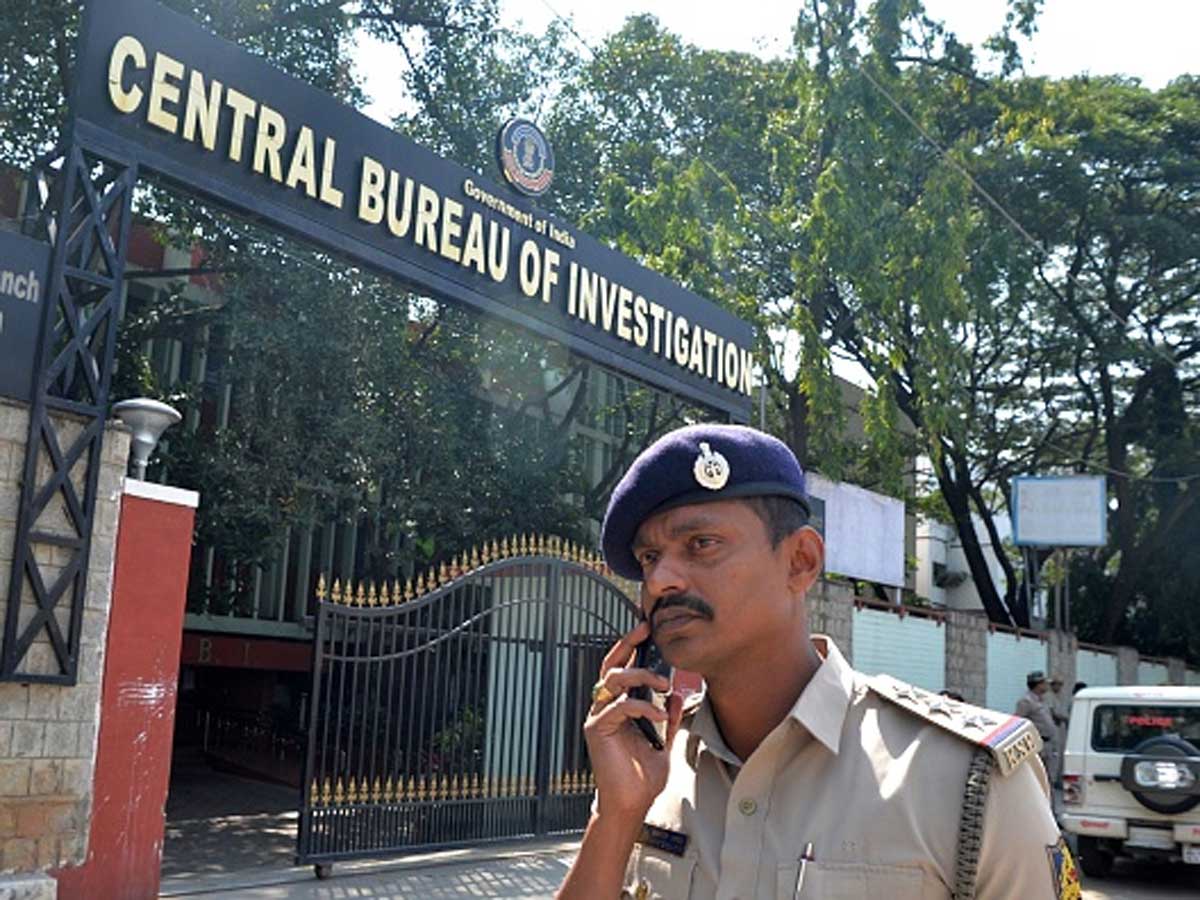 A curious case of tilted buildings in a housing project in Kolkata has found its way to the Central Bureau of Investigation, after an army inquiry hinted at the possibility of a nexus between the contractor and officials in charge.

Constructed under the Married Accommodation Project (MAP), the buildings were found to have faulty foundations, that caused a visible tilt in the structure, rendering them unusable. A formal court of inquiry by the Eastern Army Commander in 2018 led to the conclusion that structural distress occurred due to a poorly executed project.

“The inquiry report implied a nexus between the contractor and officials part of MAP that were overlooking the construction. The case has been handed over for CBI investigation,” a source aware of developments told ET.

While in most cases, action against officials is taken under the Army Act itself, sources said that the involvement of outside parties, plus the investigations required to trace financial angles made it necessary to rope in the CBI.

The official court of inquiry went into deep details of the project, with sources saying that financial impropriety cannot be ruled out. The case is part of a series of internal investigations by the army in the construction of housing projects, which are overseen by the Military Engineering Service (MES).

“We had to make an example out of the case and convey that such instances of impropriety will not be tolerated and shall be dealt with a heavy hand,” another source said.

As reported by ET, a court of inquiry has also been conducted into a similar MAP project in the national capital, after serious defects cropped up at an officers complex. The Salaria complex, built a decade ago to house officers from the three armed forces, is described by its residents as a “war zone” due to its dilapidated status. The inquiry into shoddy construction work and possible financial impropriety at the crumbling Salaria Officer’s Enclave in the capital has been completed but action is yet to be taken.