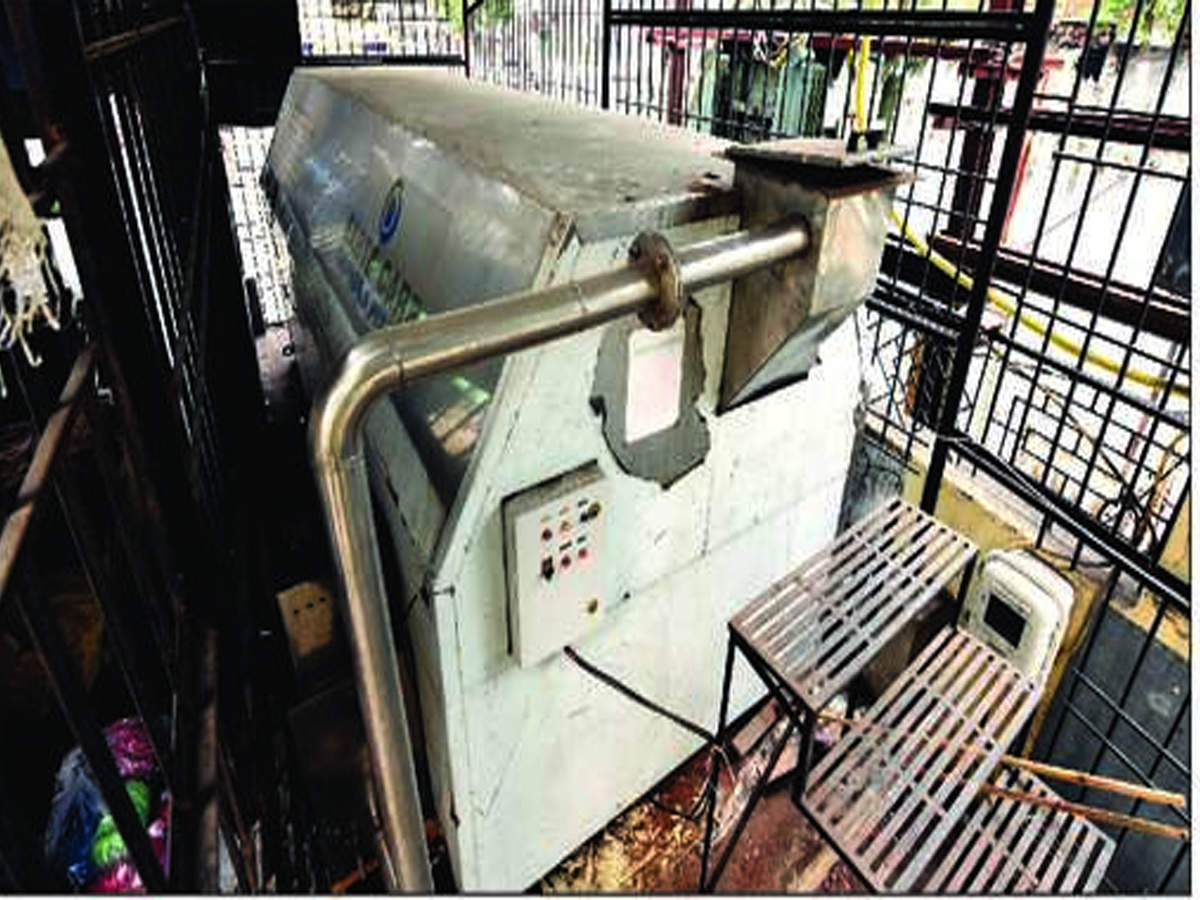 KOCHI: In 2008, Link Valley near Infopark at Kakkanad was one of the first gated communities to have set up their own bio-waste management system. But as the number of residents began to grow it became unmanageable and they became dependent on outside agencies. But when the pandemic struck, waste became a pain point for the community again as collectors stopped dropping in.

Apartment complexes and gated colonies in the city like Link Valley are now getting help from Pelican Biotech, a professional group that manages waste generated by them inside their compound itself in a sustainable way and thereby assists the Zero Carbon project of Kochi Metro, which is greening their medians with compost from biodegradable waste.

“Overall, the concept is good and it is in tune with our national policy of decentralized waste management. We are also happy to associate with a project that is supported by Kochi Metro. I think this is a unique model which is scalable,” says Link Valley residents association Binod Hariharan, secretary.

But the transition was not smooth and they had to face questions on why adopt an agency when you have local bodies providing waste removal support.

“Currently, the number of residents have come down because many buildings which were rented out like hostels are empty with many IT employees working from home. An advantage of the system is that we don’t have to worry about scaling up or investing in bins. There is also no need to go in search of labour. Normally, if the person employed for the purpose falls sick, the waste management goes for a toss,” said Hariharan. Link Valley currently has around 150 to 200 residents down from 500 before the start of lockdown. Some of the residents who have land are using the manure from compost in their gardens.

Asset Homes Maradu with 44 apartments adopted service by Pelican after they faced difficulty in door-to-door collection of waste following the Covid-19 pandemic. “They are managing it quite professionally but apartments need to ensure that space where segregation and composting is done is sheltered from wind and rain,” says Asset Homes apartment secretary Sajeev Narayanan.

They collect a flat fee of Rs 330 from a house/apartment owner every month. The only other requirement is space for segregating non-biodegradable waste, bio-bins and incinerators. “Generally all fixed assets are installed by us and apartments don’t have to bother about anything provided there are a minimum number of dwelling units,” said Zacharias. A composting bin of 1 sq m diameter would be sufficient for 20 houses while five such bins would be needed for 100 houses.

Recently, a startup called Noval had also come up with similar solutions under the brand name Greenlease by offering waste management using machinery within the premises. One of the major concerns of apartment complexes is the unscientific nature of waste processing at Brahmapuram and the uncertainties surrounding the waste-to-energy plant.