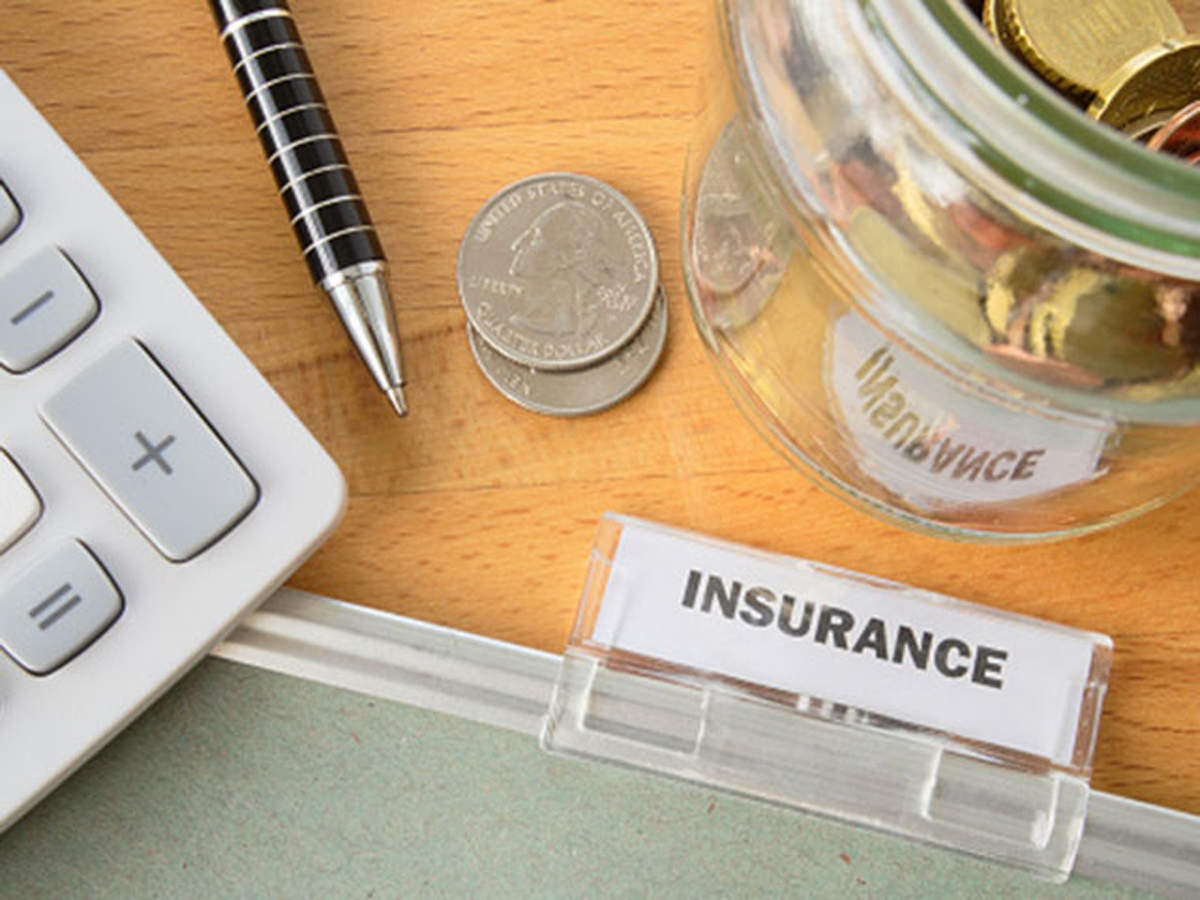 THIRUVANANTHAPURAM: The state cabinet has decided to introduce an insurance scheme for the houses constructed under the Life Mission project. Each house will have an insurance cover of Rs 4 lakh for a period of three years.

The government has also decided to take a loan of Rs1,500 crore from HUDCO for the construction houses in the third phase of the Life Mission.

KSRTC-Swift: The cabinet also gave its nod for forming KSRTC-Swift, a new and independent company. Initially, the new company will be using the facilities of the KSRTC. The company will be responsible for operating the new buses to be procured using KIIFB funds. It will also operate the buses running on long distance routes.

The cabinet also decided to allow motor vehicle owners to pay motor vehicle tax in instalments. The decision is expected to help those who are saddled with mounting arrears and are unable to make the payments due to the pandemic situation.

Another ordinance to amend Kerala Universities Act was also approved by the cabinet.

Relief for IT companies: The government has decided to provide more reliefs for the IT companies in the wake of the pandemic situation. Companies with 25,000sq feet office space will not have to pay rent for up to10,000sq feet for three months from April in 2020.

The cabinet has also decided to set up a tribal taluk in Palakkad, with its headquarters in Attappadi.