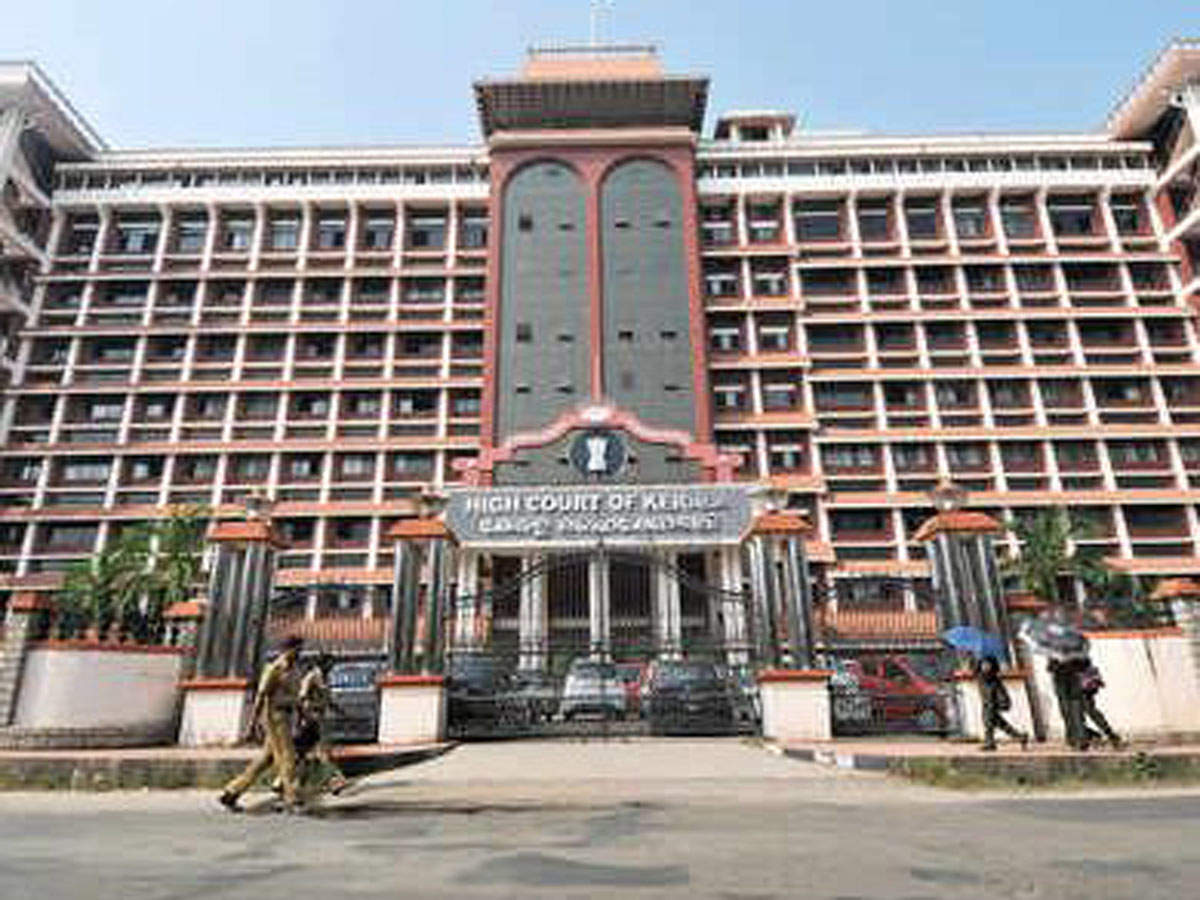 KOCHI: The Kerala high court on Wednesday asked the state government to inform whether it has taken a decision on the plea of IT companies operating out of SmartCity in Kochi for rent waiver in view of Coronavirus recession a.k.a the Great Lockdown.

Justice Anu Sivaraman asked the government to inform its decision after considering a petition filed by four IT companies based out of SmartCity Kochi, which is an IT special economic zone (SEZ) in which the state government is said to own a 16 per cent stake.

During the hearing, a counsel representing Smart City (Kochi) Infrastructure Pvt Ltd submitted that it is a private company and the state government’s order of April 27th for rent waiver to IT companies is not applicable to it. Such a waiver can only be availed by IT companies operating in buildings owned by the government. Notification issued in favour of SmartCity clearly identifies it as a private company, the counsel argued.

Rent, maintenance, and electricity charges for two months have not been paid by the IT companies yet, the counsel representing SmartCity submitted. The government’s order only exempts payment of rent. Being a private company, SmartCity cannot function if the IT companies do not pay rent as it has to pay staff and contractors owing to the government’s order that employees cannot be laid off, the counsel told the court.