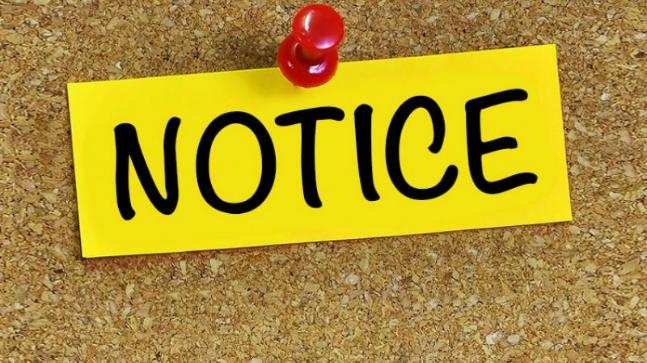 CHENNAI: The Kancheepuram Municipality commissioner in the last two months has issued notices to 450 houses for discharging sewage into nearby water bodies and started collecting a fine of Rs 500 from each of them.

Truckers have been warned that they will be penalised Rs 25,000 if they were found dumping waste into Vaiyavur and Nathapettai lakes 40km from Tambaram.

These two lakes, which are spread over 600 acres together, attracted hundreds of migratory birds like black-winged stilt, little cormorant and egret during 2020 monsoon season.

So, National Green Tribunal (NGT) wanted authorities to check if these two lakes can be converted into a bird sanctuary. A joint-committee was constituted to look into local news reports which claimed that the lakes were used by locals to dump garbage and dispose sewage.

The Tamil Nadu public works department (PWD), which maintains these lakes, told that sewage from the entire Kancheepuram municipal limit was treated and released into Nathapettai which is adjacent to Vaiyavur. Besides this, 450 houses in the vicinity illegally discharge waste into the lake. Therefore, it has high levels of chemicals and is unfit for drinking purpose. Water samples were collected and sent to labs for studying contamination levels. Results are awaited.

Also there is not a single standing tree inside these man-made lakes to support nesting of water birds but for a handful of them on the periphery to support perching.

Based on these inputs submitted by Kancheepuram collector, the joint-committee told the tribunal that it was recommended to convert the lakes into bird sanctuaries.

However, the local authorities had installed mesh filters to prevent plastic waste from entering the lake and steps are taken to remove 50 encroachments identified in the lake area.

On hearing this, the tribunal directed them to take necessary steps soon and formulate a separate action plan to resolve the issue of untreated sewage being discharged into lake. So far, only 30 out of the 450 houses have been provided underground sewer connections.