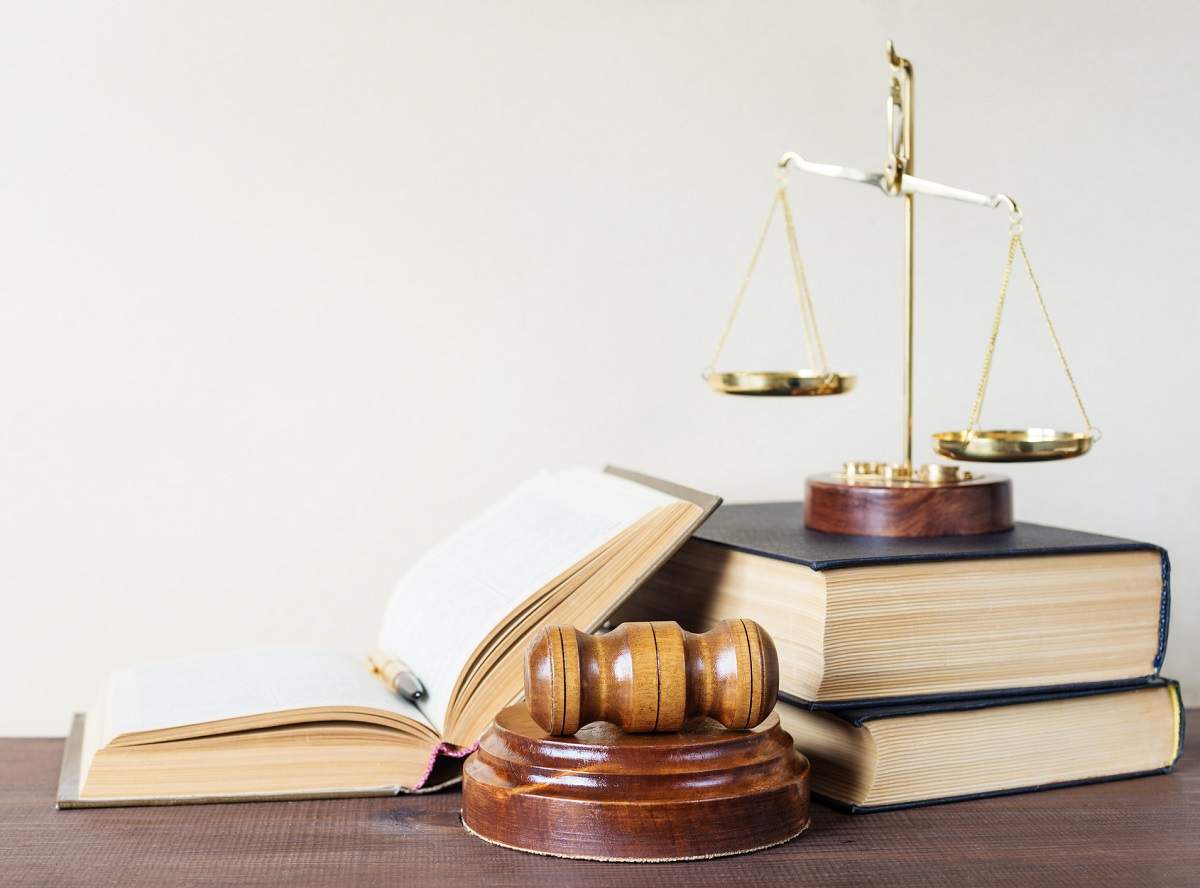 KANSAS CITY: Tenants who sued over “horrendous” living conditions at a Kansas City low-income housing development have been awarded $52 million in damages.

Jackson County Judge Joel Fehestock on Tuesday found in favor of the tenants, who sued KM-T.E.H. Realty 8 and Michael Fein last year for ignoring complaints about roach and rat infestations, raw sewage, a lack of air conditioning and heat, and apartment ceilings that had collapsed at the 169-unit complex, KCUR reported.

“The conditions these families were compelled to live in were just horrendous, said Gregory Leyh, the tenants’ lawyer. “The court used the phrase ‘outrageous and reprehensible,’ which I think is really an apt phrase.”

Officials of KM-T.E.H. Management, the company’s management arm in Reading, Pennsylvania, did not respond to a request for comment.

T.E.H. and Fein ignored court orders throughout the litigation and did not appear in court. Fahnestock levied contempt fines of $1,000 a day against them in April and additional fines of $7,500-a-day in June. Those are in addition to the damage awards.

A warrant was issued for Fein’s arrest after he was indicted by a federal grand jury in St. Louis in August over allegedly filing fraudulent applications to obtain $28 million in bank loans. He is believed to be out of the country, possibly in Israel, where KM-T.E.H. was founded in 2006.

The class action lawsuit, which was filed in October, was brought on behalf of all tenants who rented units at Ruskin Place Apartments since July 2015.

The company, through its LLCs, owns at least two dozen apartment complexes in the Kansas City area, another two dozen in St. Louis and properties in Tulsa, Indianapolis and Reading, Pennsylvania.

One trial exhibit in the Ruskin Place case included 591 pages of complaints to the Missouri attorney general’s office. Fahnestock found that T.E.H 8 and Fein’s misconduct “was part of a broader pattern of conduct, and was clearly not an isolated incident.”