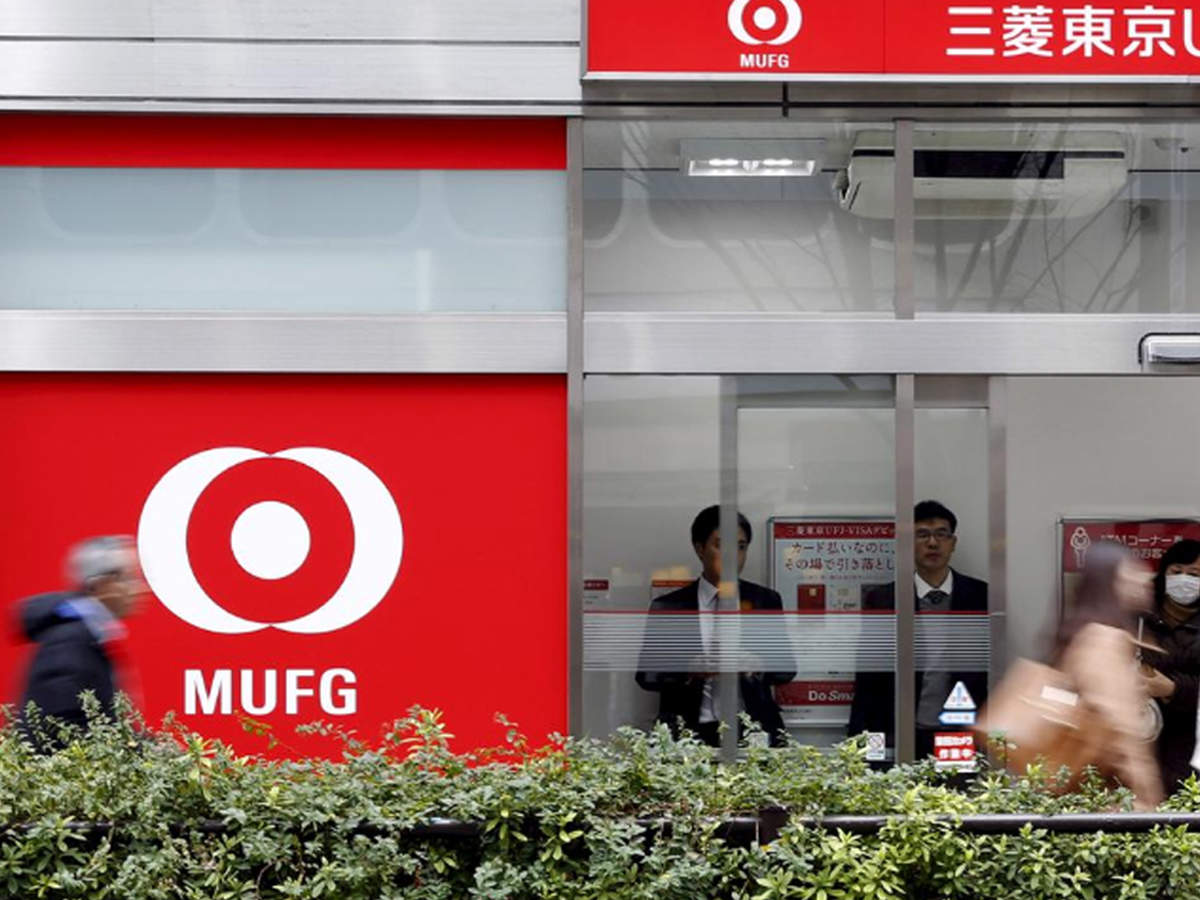 Japan’s largest bank MUFG has picked up 30,000 sqft space in Adani Realty‘s commercial building at BKC on lease for 10 years for around Rs 90 crore, sources said.

The bank, which began operations in Mumbai in 1953, is relocating its India headquarters to BKC after being in Nariman Point for many years.

Established in 1919 in Japan, the bank moved to Hoechst House in 2004 in Mumbai’s central financial hub.

“The bank has committed to a 10-year lease with Adani Realty for 30,000 sqft space in its commercial building in BKC – Adani Inspire. For 10 years, the rental is close to Rs 90 crore,” a source said.

The bank’s decision to come to BKC, is in line with the trend of many banks choosing this commercial business district as a destination of choice.

“The proximity to clients and manpower and upcoming infrastructure is a driving factor for such a move,” another source said.

Property consultant JLL India, which was the transaction advisor to the deal, also declined to comment.

According to the bank’s website, its office in Mumbai serves as the “hub” of MUFG’s operations in India.

The bank has presence in five locations across the country and caters to the banking needs of Japanese and global corporates that are establishing or growing their businesses in India, the website said.