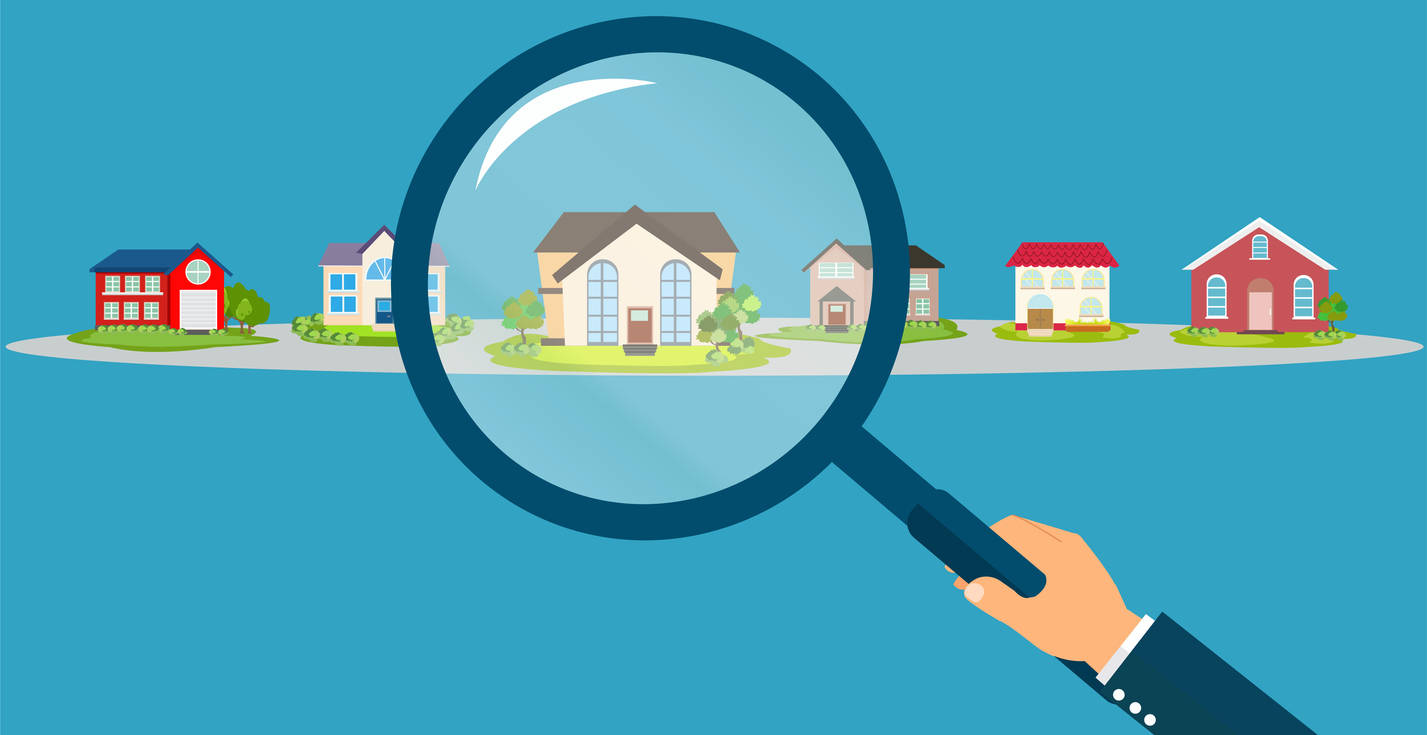 JAIPUR: Registrar (cooperatives) Muktanand Agarwal on Tuesday said registration of 10 housing cooperative societies in Jaipur district had been cancelled because of non-audit, non-availability of records and other irregularities.

Aggarwal said in the context of complaints of fraud being made by the housing cooperative societies with the public, principal secretary Kunjilal Meena had directed to act against such societies.

Aggarwal said people should get information from the office of the deputy registrar, cooperative societies, before taking the lease of land from the society concerned.

The registrar advised that it had also been found that some people were selling illegal land/land with similar names of the committees whereas the committees do not have any statutory existence. So, the leases issued in their name are only forgery and fraud and such leases do not provide ownership, the registrar said.