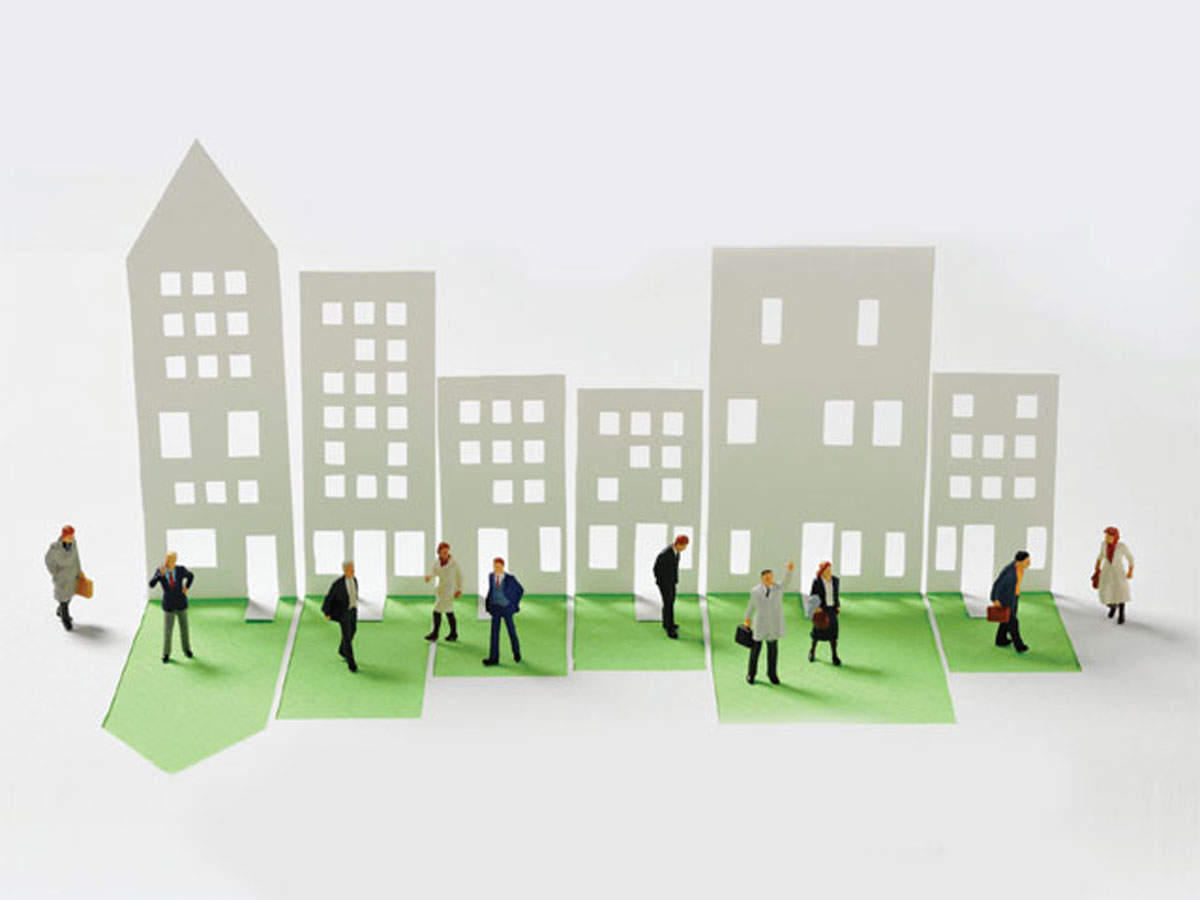 JAIPUR: Rules amended to allow construction of multi-storeys up to 18 metre height in residential areas have received mixed reactions from the residents and big developers.

As per the new amendments, the state government has approved construction of high-rises in colonies on 500 square metre plot. However, many believe there is still no plan for upgrading the infrastructure of these residential areas.

This would affect many existing colonies, including Bapu Nagar, Tilak Nagar, Bani Park, C-Scheme, Vaishali and others, which have bigger plots as providing extra height will allow more construction.

The move would create additional pressure on existing facilities in these colonies. Amit Tyagi, resident of Tilak Nagar, says “The court had earlier directed development authorities to identify special areas or zones for multi-storey buildings in the city which will be mentioned in the master plan and zonal development plan. This will block air and view of ground floor houses if a five-storeyed building is erected in neighbourhood,”

Town planners are of the opinion that with an expected population of 4.2 million by 2025, the state capital will be among one of the most populated cities of urban agglomerations in the country. Housing this large a population will require construction of about 10 lakh more homes within the city. Since large empty tracts of land are not available within the city, the cost-effective method to overcome housing shortage is allowing controlled development in old colonies.

An office-bearer of CREDAI, on the condition of anonymity said, permitting multi-stories in residential colonies without laying infrastructure adversely affects the rights of residents already settled. Moreover, it will also be a revenue loss for the state government which it earned from big developers.

“New multi-storey buildings should not be allowed in old residential colonies as basic amenities were developed keeping in view of number of plots and families residing such as parking. Construction affects the rights of residents. But, new guidelines have opened the way in many colonies.”

An official at UDH said vertical development is the need of hour to have compact cities saving precious agriculture land being converted for urban use due to horizontal expansion of city.

“The policy for encouraging multi-storey buildings in a regulated manner is required. Issues relating to fire-fighting preparedness of high-rises, including width of the road, area of plots, infrastructure facilities light and ventilation would be closely monitored by the development authority for safety of people,” he said.