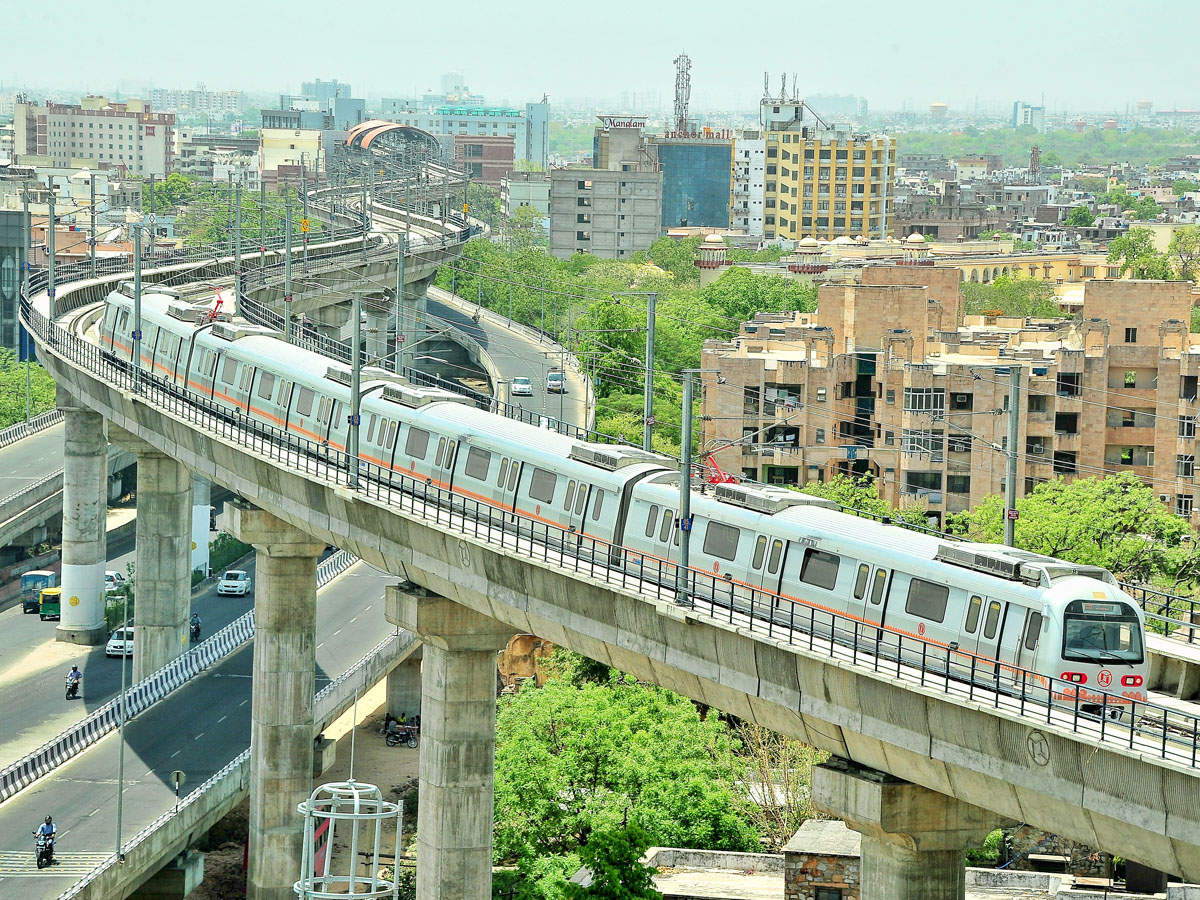 JAIPUR: At a time when tier-2 cities are launching and expanding Metro corridors with Centre’s assistance, the state capital has failed to reap the benefits as successive governments have never shown interest in the joint-venture.

This has become the major reason for slow expansion of the corridor in Jaipur. In the last five years, the cash-strapped Jaipur Metro Rail Corporation (JMRC) has only constructed 2.35-km corridor.

An official source at Jaipur Metro Rail Corporation (JMRC) said for the first time in 2013, in a public investment board meeting chaired by then Union finance secretary R S Gujral, a recommendation to allocate Rs 630 crore for Jaipur Metro Phase-I was given.

The approval also received a nod from the cabinet. But, the then BJP did not show any interest to involve the Centre and approached a Singapore firm to handover the project on Public Private Partnership (PPP) mode.

The JMRC was seeking financial help from the Central government for Jaipur Metro corridor-I (Mansarovar to Badi Chaupar) in the form of equity. Out of the total amount, the government of India had proposed to provide Rs 472.5 crore as equity and Rs 157.5 crore as loan.

As part of the joint venture, the Centre was expected to provide approximately 20% financial assistance in the form of equity for the entire project. “If the assistance was taken, the JMRC could have utilised funds for the expansion of the corridor and state could have taken construction work of metro phase 1C and Phase- II rapidly,”