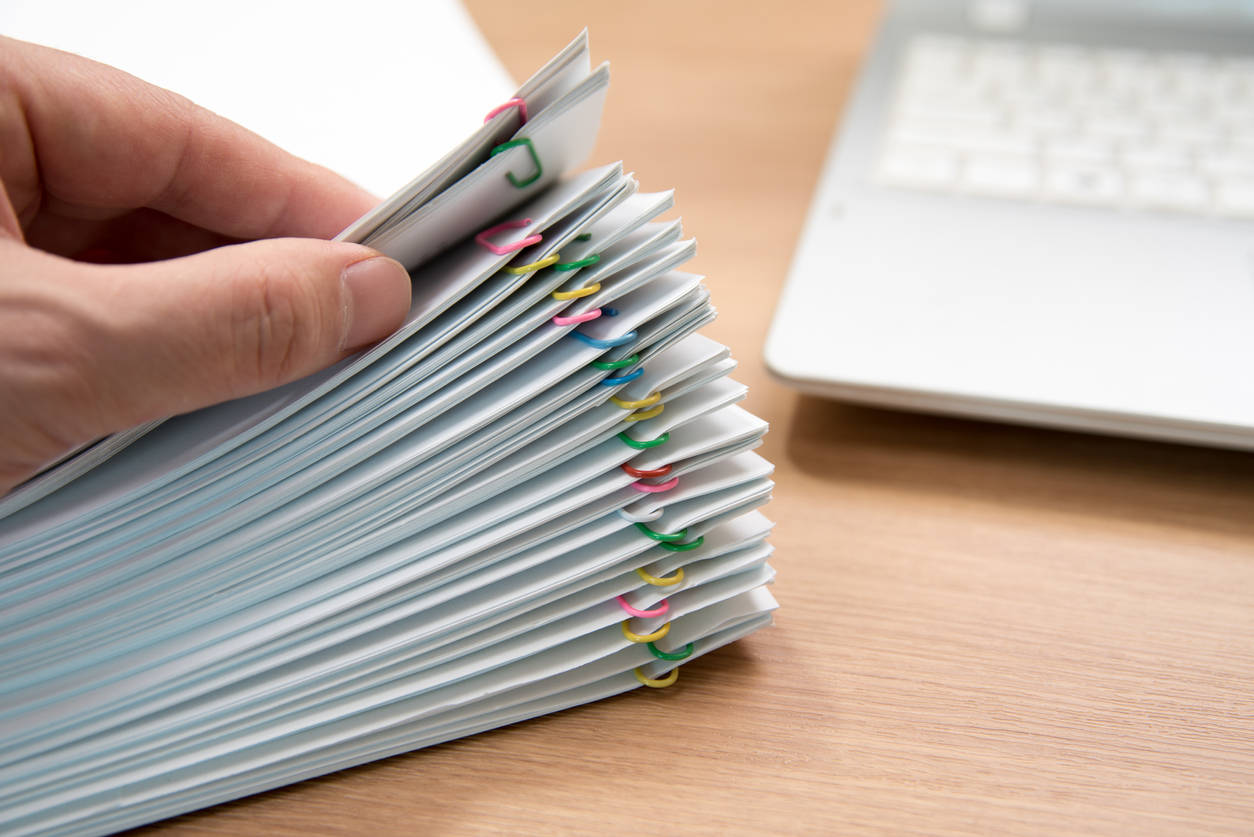 JAIPUR: The deadline to procure lease deeds for commercial establishments, mixed-used institutions and marriage gardens in approved schemes developed on 80 to 200 feet sector roads of Prithvi Raj Nagar (PRN) scheme on relaxed rates was over on Wednesday.

Now, the Jaipur Development Authority (JDA) will charge rates as per the land use. Till July 15, the civic body decided to issue lease deeds for these establishments in 271 approved schemes developed on 80 to 200 feet sector roads of PRN scheme. “This is the first time the department will issue lease deeds for commercial establishments. Relaxation was provided to the plot owners. However, not many took advantage of the facility due to many reasons, including cash crunch,” says an official source.

Sources said, since not many plot owners turned up, a proposal to extend the deadline of providing relaxation has been mooted.

Owners having a plot of more than 1,000 square yards will have to give 1.5 times regularisation charges. For regularising a marriage garden in the scheme, which has been developed on a plot size above 2,000 square yards, the JDA has fixed Rs 1,500 (per square yard) regularisation charge. “The official said JDA had approved 506 colonies in PRN scheme, out of which about 271 are developed on 80-feet sector road to 200-feet sector road. Commercial, mixed, institutional and marriage garden leases are issued in those schemes.

For future, JDA has also prepared a list of 128 unapproved colonies developed on and above 80-feet road. Relaxation might be given to newly approved colony,” The civic body has set a target to issue lease deeds to all PRN plot holders till November 2020. Residents who fail to procure lease deeds on time will have to pay double development and regularisation rates for their plots.